Arizona universities appear in new rankings of top US schools 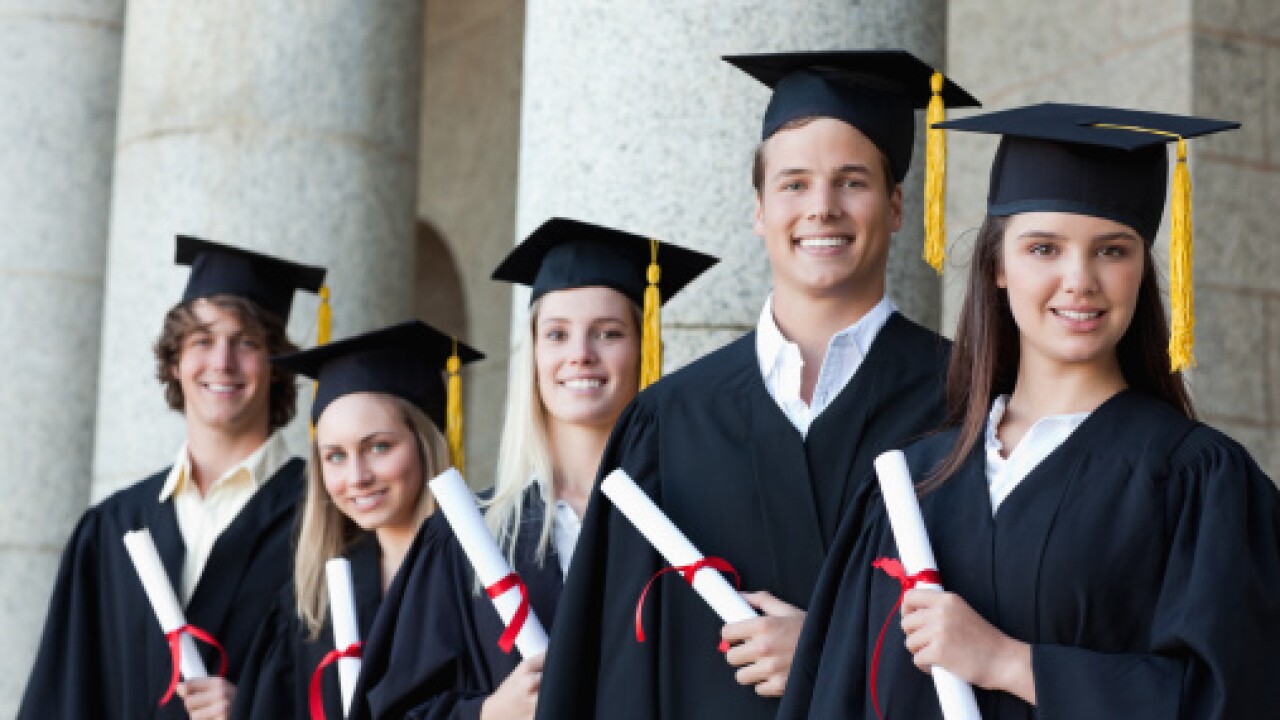 Arizona’s three public universities each appear on a new ranking of America’s top universities, with the University of Arizona and Arizona State University landing in the top 100.

UArizona had the highest ranking on the Quacquarelli Symonds World University Rankings U.S. list, coming in at No. 68 overall, which was in the top 8.8% of the rankings, and No. 29 among public universities.

The QS U.S. University Rankings’ list of 300 schools emerged out of 769 colleges and universities considered throughout the nation.