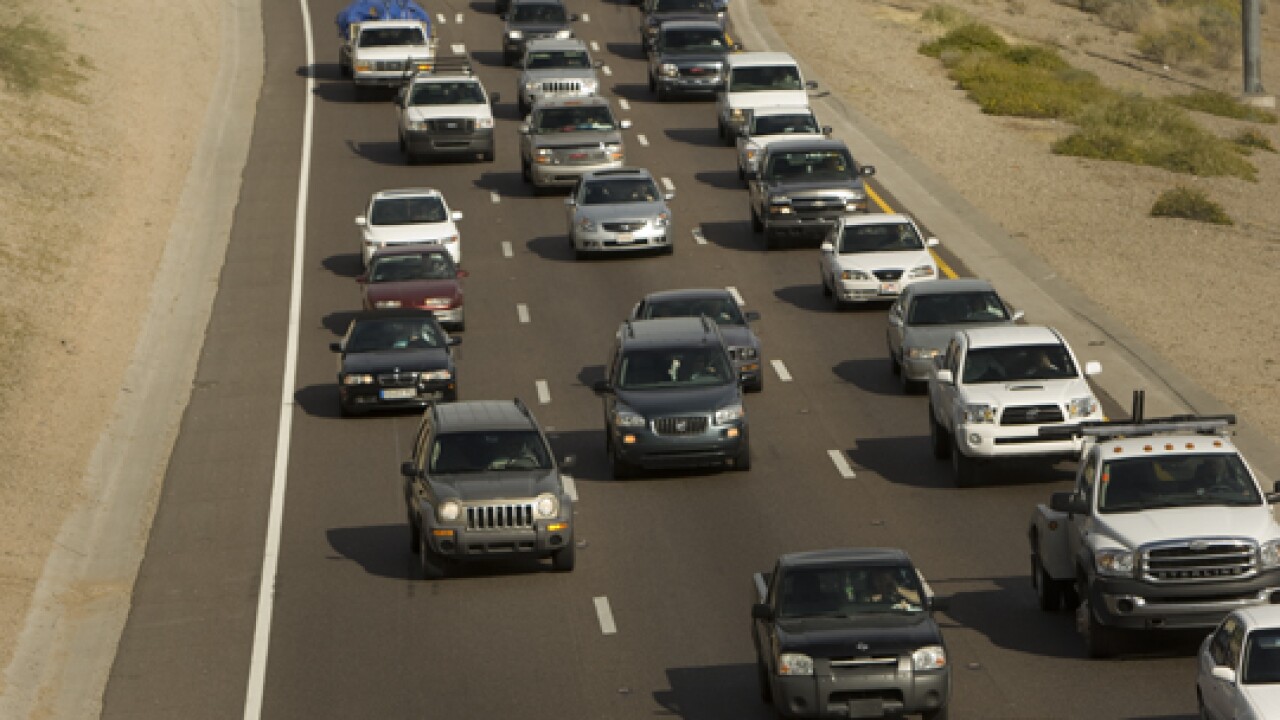 A new study ranking the states with the best and worst drivers was not kind to Arizona.

The Grand Canyon State’s drivers ranked as the nation’s sixth-worst, according to a new report by personal financial website SmartAsset, faring worse than what the same study reported a year earlier.

“With air travel not as available as before the pandemic, Americans are looking for safety on the road as their summer plans take shape,” the study said. “But staying safe while road-tripping also depends on where you’re driving.”

To determine its rankings, researchers compared the states across four metrics: