Arizona officials keep an eye out, as defense budget again targets A-10 aircraft 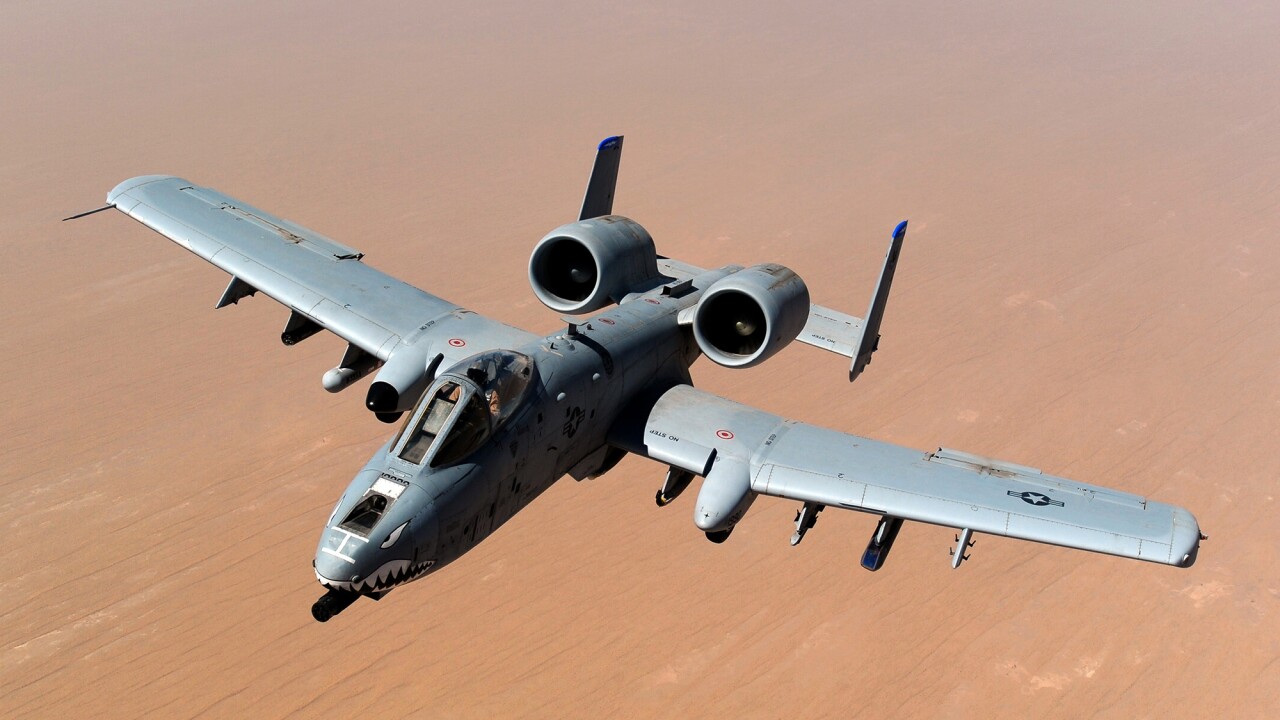 Courtesy: Master Sgt. William Greer
An A-10 Thunderbolt II from the 74th Fighter Squadron at Moody Air Force Base in Georgia flies over Afghanistan in this 2011 photo.

WASHINGTON — Arizona officials said they will fight to make sure that Davis-Monthan Air Force Base does not take a hit as a result of the Pentagon’s decision to retire 44 A-10 fighter jets, a mainstay at the Tucson base.

The reduction was included in the fiscal 2021 budget unveiled this week by the Trump administration, which said it plans to retire 44 “of the oldest and least ready” A-10s as the Air Force shifts to newer-generation aircraft.

The Pentagon said in a statement Tuesday that even with the retirements, the Air Force plans to have more than 200 upgraded A-10s in the mix as part of a “completely modernized” fleet.

“The Air Force sustains our commitment to the Air Force’s most effective close air support platform, the A-10, with $161 [million] to continue the re-winging and avionics upgrades of the aircraft,” the statement said.

Click here for the full review from the Phoenix Business Journal.