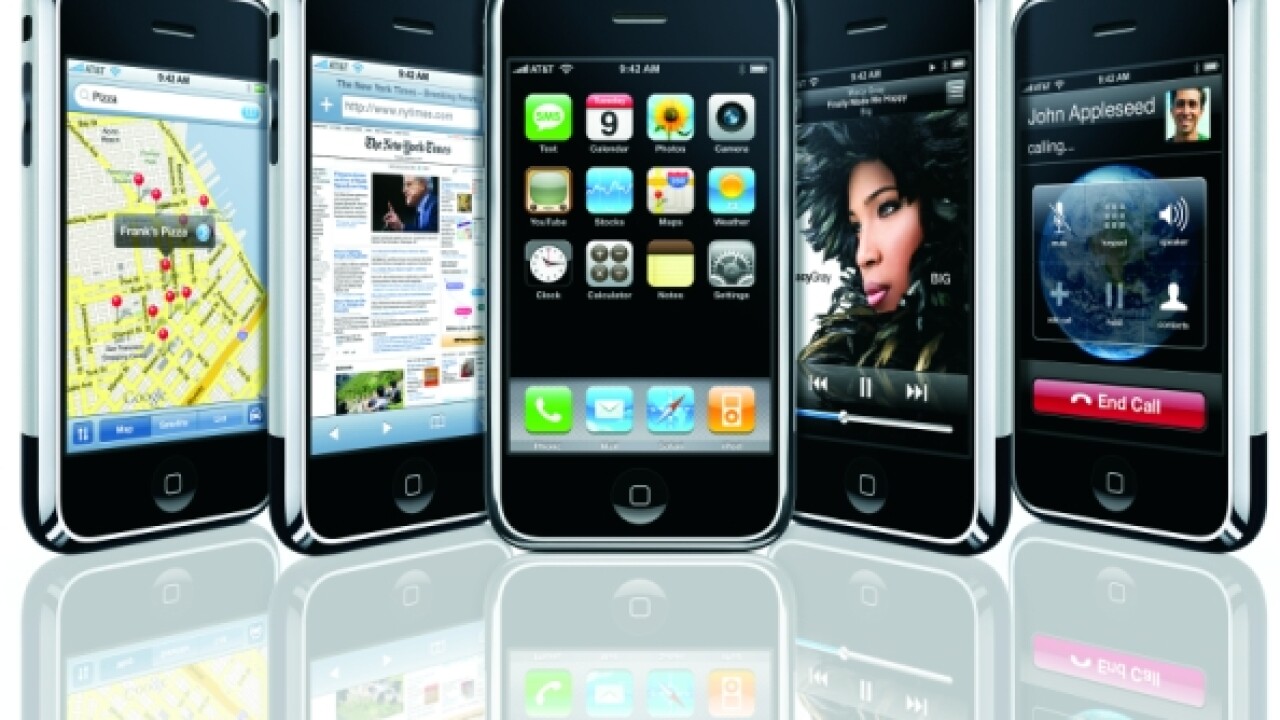 Arizona is heading up a multistate investigation into whether Apple Inc. violated trade laws when it deliberately throttled and slowed down older iPhones, according to a Reuters report.

The news agency obtained documents through a public records request that revealed inspectors have been asking Apple since October 2018 about shutdowns and slowdowns of iPhones through power management software.

After processor testing revealed in 2017 that some iPhones were slowing down with age, Apple acknowledged that it reduced power demands for aging batteries that cannot keep up with processor needs.

Critics say the changes were intended to spur iPhone users to upgrade their devices, but the company said such changes were needed to prevent iPhones from unexpectedly shutting down.