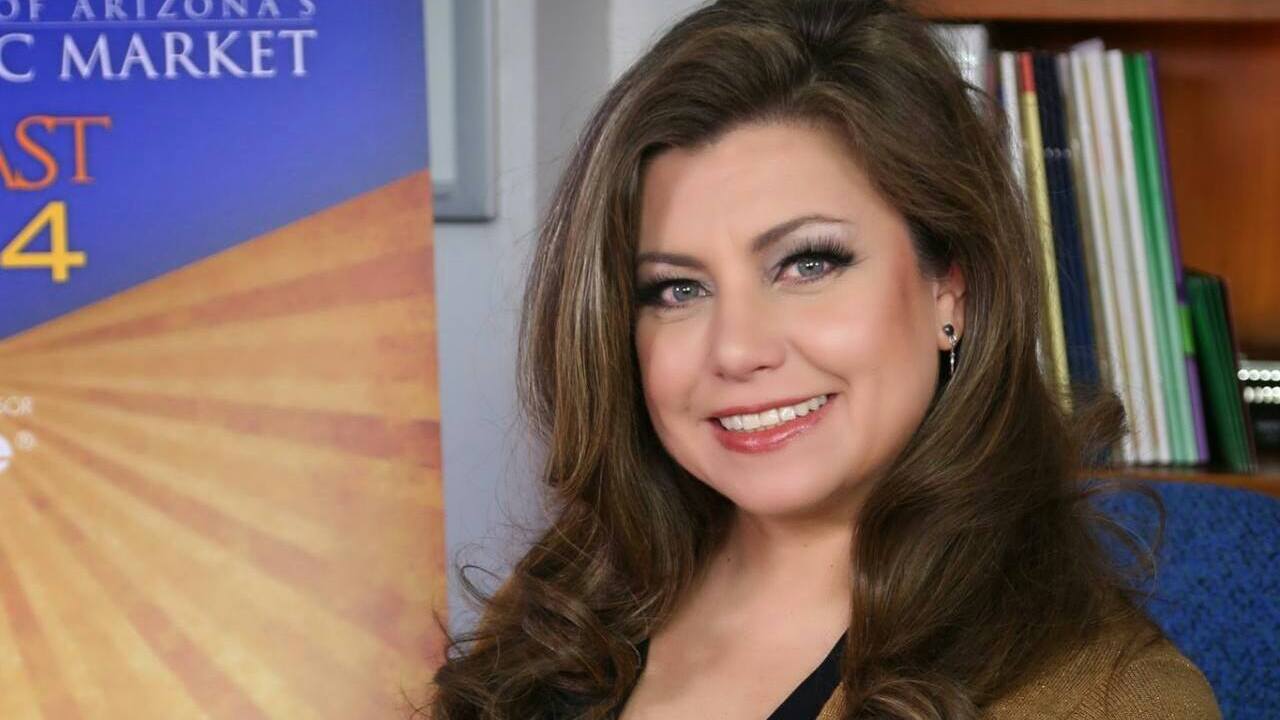 Provided by the Arizona Hispanic Chamber

Monica Villalobos has been named interim president and CEO of the Arizona Hispanic Chamber of Commerce.

The chamber's board of directors said the appointment is effective Sept. 1, with a transition period through the end of the year when the "interim" status will be removed and she becomes the permanent CEO.

Villalobos was the chamber's vice president and executive director of the AZHCC Foundation, which oversees the Phoenix Minority Business Development Agency Business Center, and the DATOS economic research report on the state's Latino market.

She succeeds Gonzalo de la Melena Jr., who in March announced his intention to step down after leading the chamber for nearly 10 years.