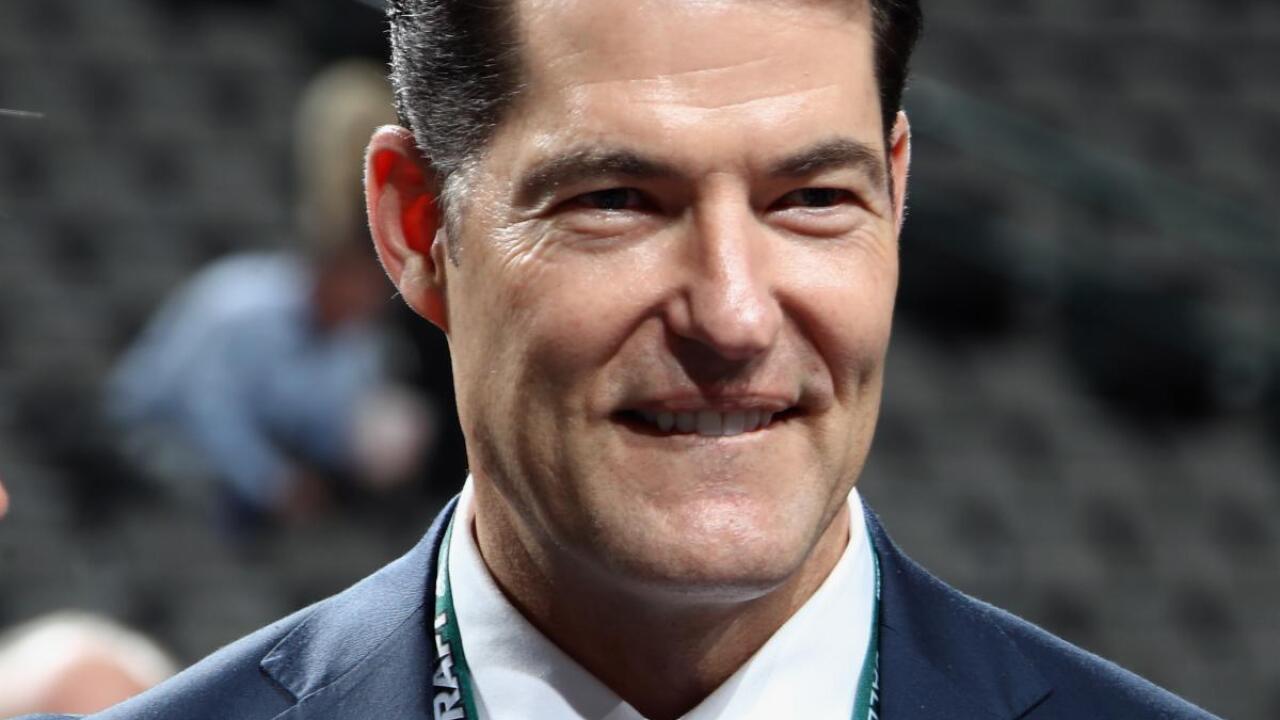 Provided by the Arizona Coyotes

The Arizona Coyotes organization has picked a proven team builder to be the 10th general manager in the National Hockey League franchise’s history.

Bill Armstrong, formerly the assistant general manager and director of amateur scouting for the St. Louis Blues, was named to the post, the team said in a Sept. 17 announcement. Armstrong oversaw the addition of several players to St. Louis who helped the team win the 2019 Stanley Cup.

Details of Armstrong’s contract were not disclosed. Armstrong replaces John Chayka, who abruptly resigned from the GM's job in late July, just as the team was preparing to open the NHL playoffs.

When Chayka was hired by the Coyotes in 2016, he was at the time the youngest general manager in professional sports at age 26.