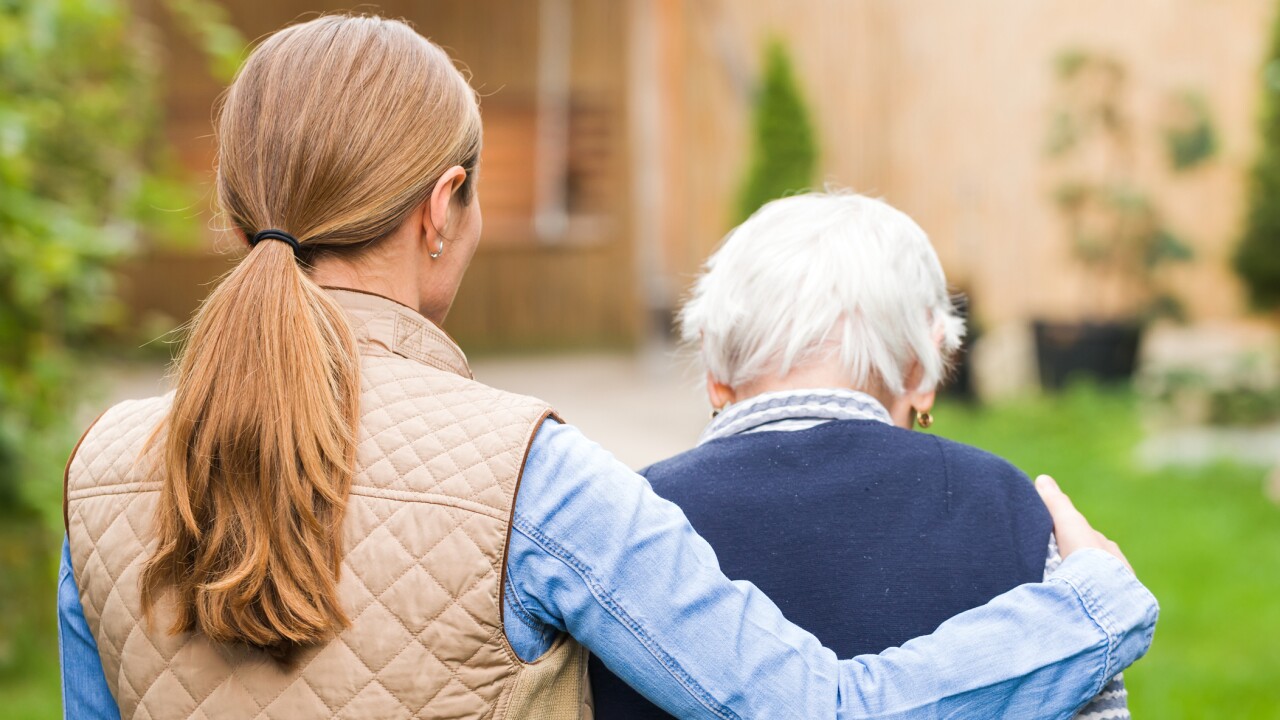 Tucson and Phoenix are among the top U.S. cities expected to be hit by the “silver tsunami” or the amount of homes that become vacant as their owners, senior citizens, die or find other living accommodations, according to Zillow research.

According to the study, during the next 20 years, 27% of owner-occupied homes nationwide are expected to hit the market due to the death or otherwise being vacated by their owners, possibly causing negative economic ripple effects in regions most affected.

As these households age and begin vacating housing, that could represent upwards of 20 million homes hitting the market through the mid-2030s.