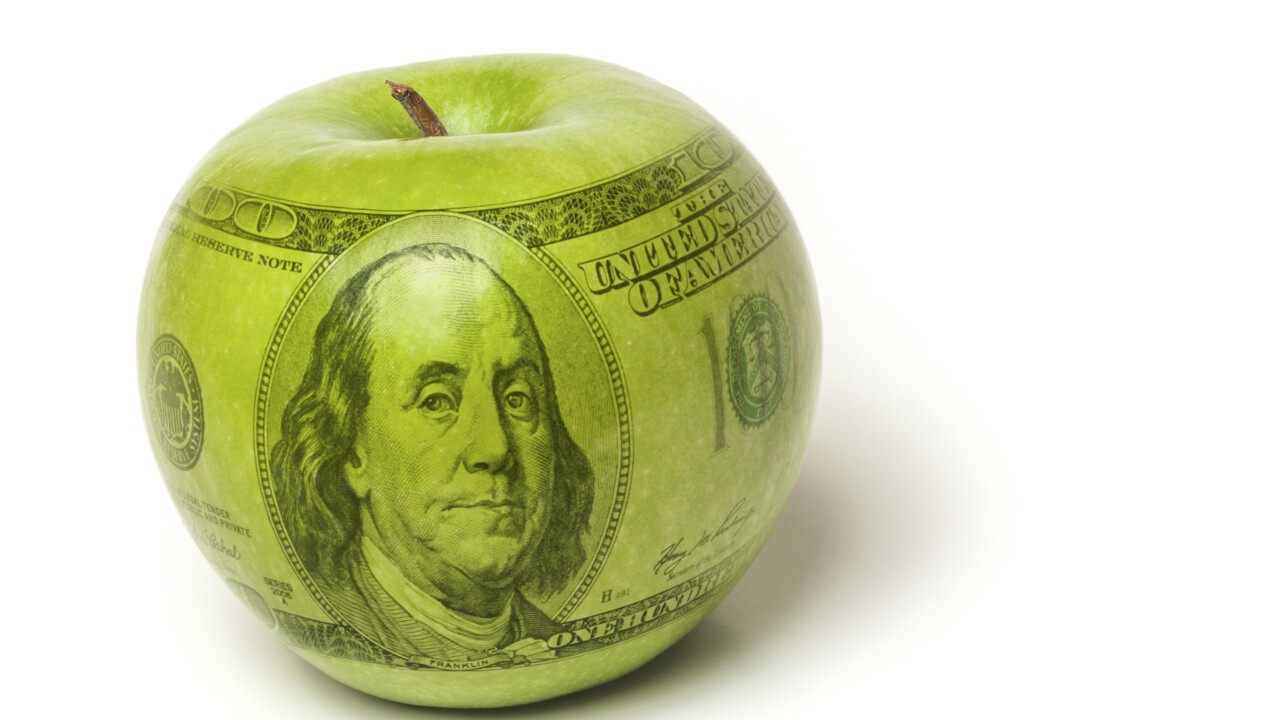 A Prescott Valley charter school operator has reached a settlement with the U.S. Securities and Exchange Commission over charges filed by the regulator alleging it misled investors in an April 2016 municipal bond offering.

According to the SEC's complaint filed on Monday, Park View School Inc. and its former president, Debra Kay Slagle, were accused of allegedly making false and misleading statements about Park View's financial condition back in 2016 during a bond offering. Slagle resigned in 2017.

Meanwhile, the Arizona State Board for Charter Schools, which regulates charter schools across the state, is considering revoking the charter school's contract because the school is not meeting minimum operational performance expectations, according to documents on file with the charter board.

But first, the charter board voted to offer Park View an opportunity to enter into a consent agreement, which will be considered at a subsequent meeting, said Ashley Berg, executive director of the Arizona State Board for Charter Schools.