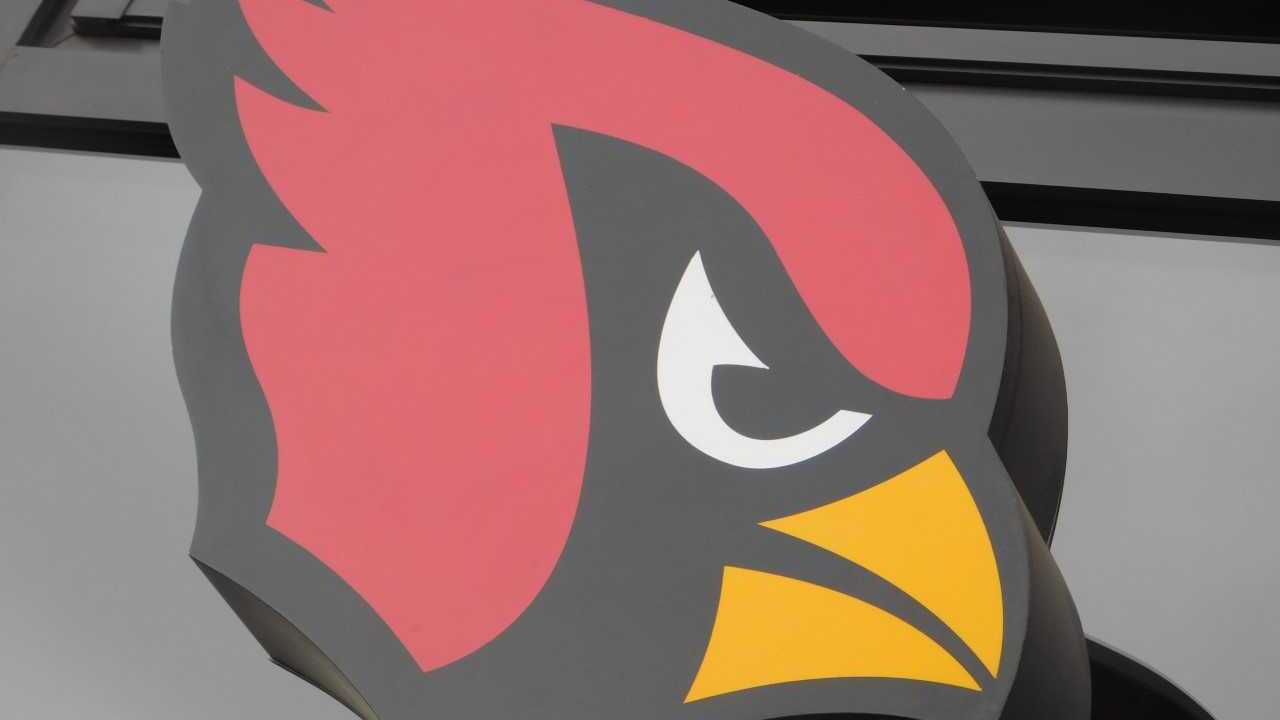 GLENDALE, AZ — The Arizona Cardinals will kick off the season Sept. 8 with a brand-new coach and Kyler Murray, the top pick in this year’s NFL Draft — but it hasn't revved up a lot of interest among fans.

Tickets to the Cardinals' season opener at State Farm Stadium against the Detroit Lions are the cheapest on the secondary market compared to all of the Week 1 National Football League games, according to data released Wednesday from ticket marketplace TickPick.

Some tickets for Sunday’s game are available on TickPick, StubHub, Ticketmaster and other ticket-resale sites for as low as $20. Buying a ticket to the Cardinals-Lions game in the lower bowl, near the 50-yard line will cost consumers around the average NFL Week 1 secondary market price.

For the full story from the Phoenix Business Journal, click here.