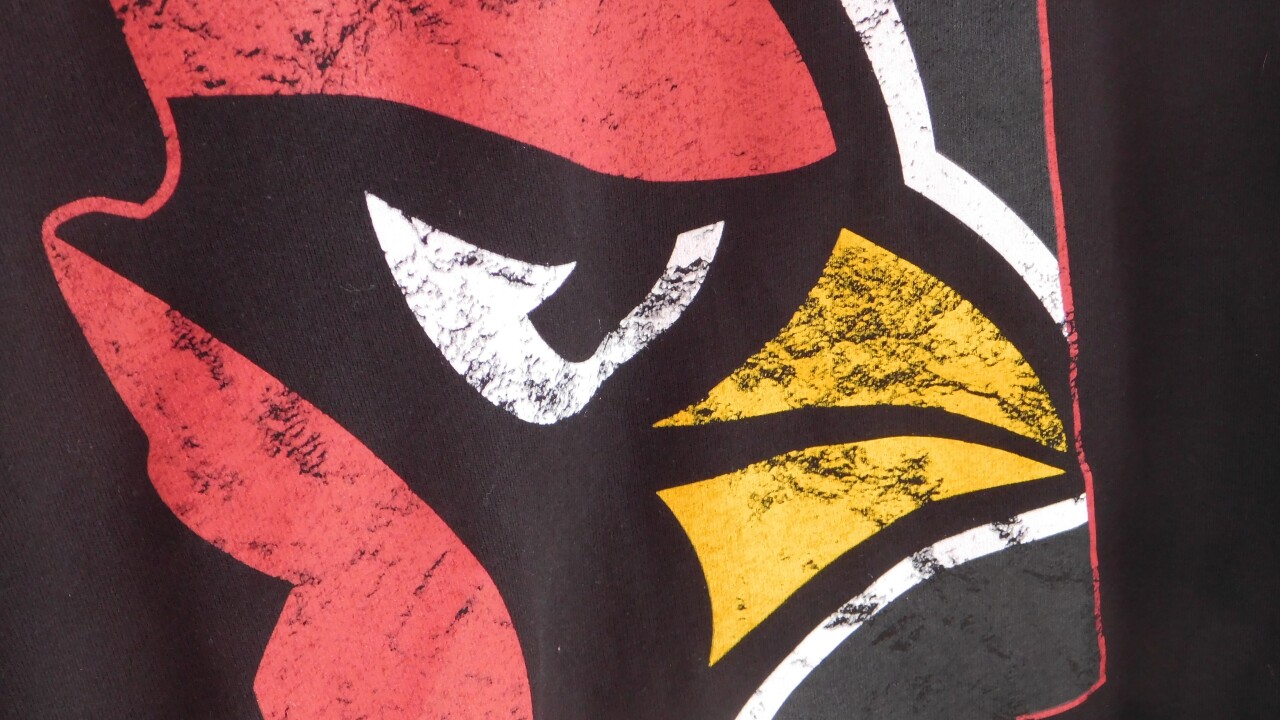 It is a weird year for sports, with most teams experiencing huge losses in revenue because of the Covid-19 pandemic.

Still, the Arizona Cardinals, the Valley’s National Football League franchise, has been listed by Forbes as one of the world's 50 most valuable sports teams.

The Cardinals' ranking on the list, which was published by Forbes in late July, came in at No. 48.

With a valuation of $2.25 billion, the Cardinals were just ahead of Major League Baseball’s St Louis Cardinals and the NFL’s Tampa Bay Buccaneers, which were tied at No. 49.