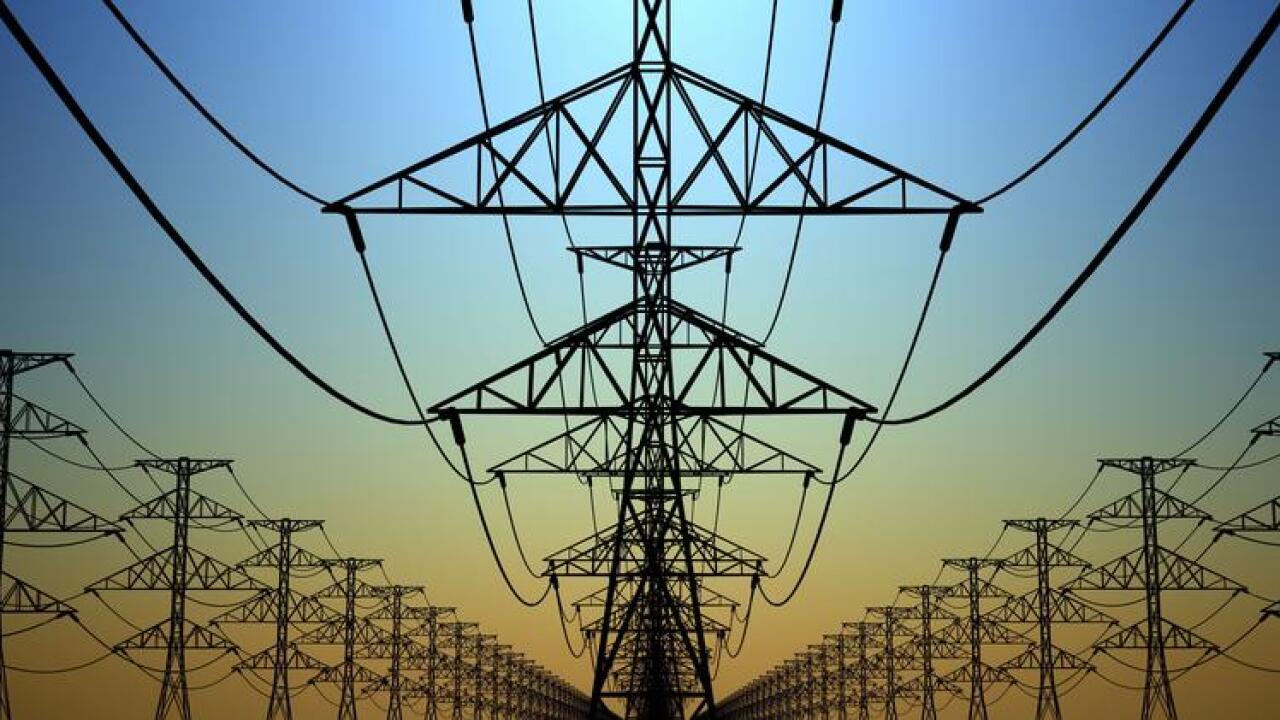 The parent company of the state's largest utility has shuffled its C-suite, according to a recent federal filing.

Pinnacle West Capital Corp., the parent of Arizona Public Service Co., said Jan. 10 it had promoted three executives, according to filings with the U.S. Securities and Exchange Commission.

While the filing did not give any updated salary information for either executive, according to the company's 2019 proxy statement, Froetscher had annual compensation of nearly $2.1 million in 2018 with a base salary of $494,534 as executive vice president of operations of APS.