American Airlines president: 'We are ending the era' of spending lots of money 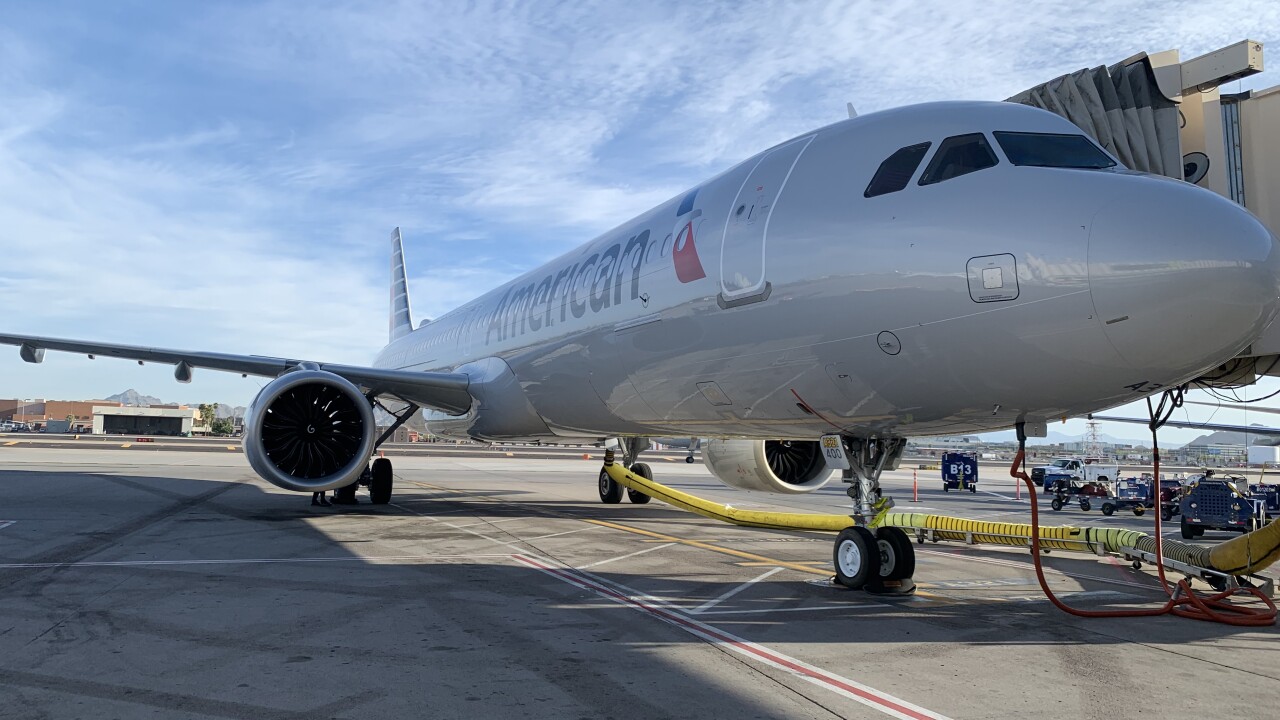 American Airlines has the newest fleet of any of the major U.S. carriers, and it's come at a significant cost.

American Airlines Group, Inc. has spent almost $30 billion over the past six years, which is "probably more than has been spent in commercial aviation history," Robert Isom , American president, said at an industry conference Wednesday.

"We are ending the era of extraordinary capital expenditures," Isom told a crowd at the Cowen Global Transportation Conference.

American has invested in new aircraft, new facilities and other ways to strengthen operations.