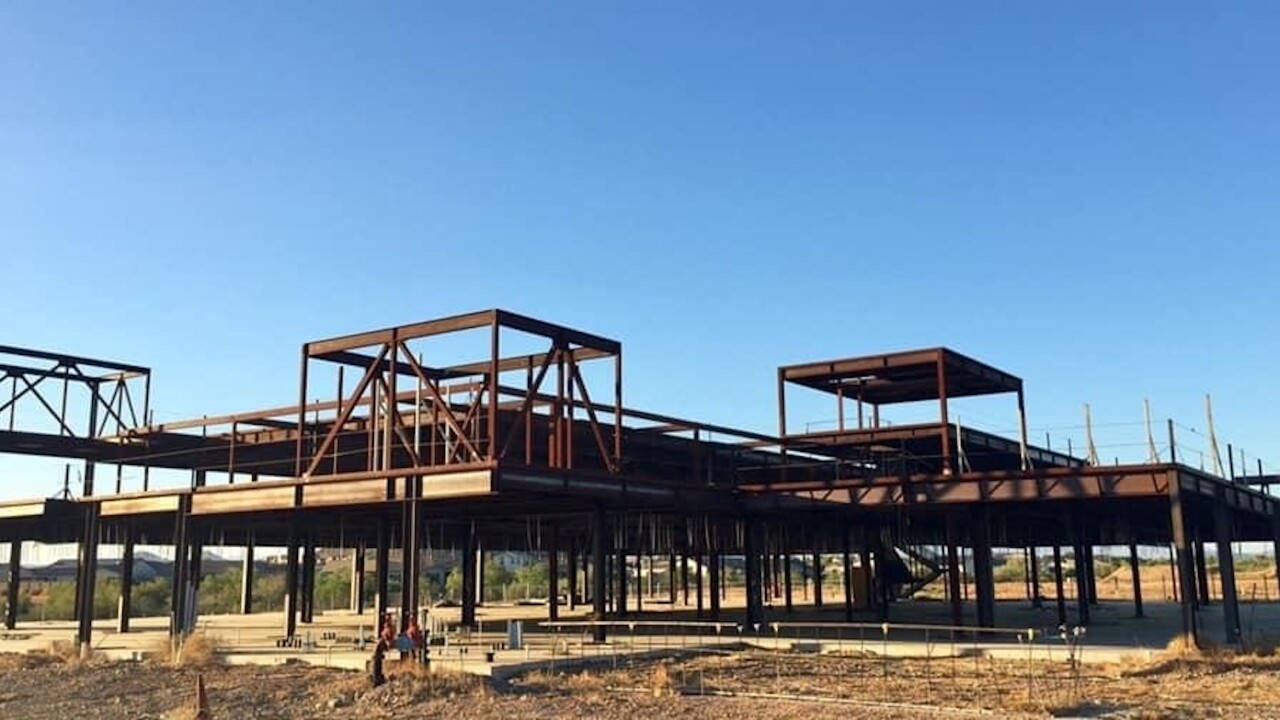 Provided by the city of Peoria

Officials with the city of Peoria have been frustrated by an abandoned construction project on the north side for years.

First Service Medical LLC paid $3.15 million to buy the land that was originally planned to become the first hospital in Peoria nine years ago, according to an announcement from the city. The deal closed Sept. 11.

The new plan for the property still calls for building a new medical campus, said Matt Leach, principal of First Service Medical, in a statement.

More details on what is planned haven't been released yet.

But an involuntary Chapter 11 bankruptcy in 2018 led to the closure of the Gilbert Hospital, which had opened in February 2006, as well as the closure of a sister hospital in Florence — and left the future of the skeletal remains of the Peoria medical center hanging in the unknown.