Arrest made in Tempe after deadly San Diego shooting 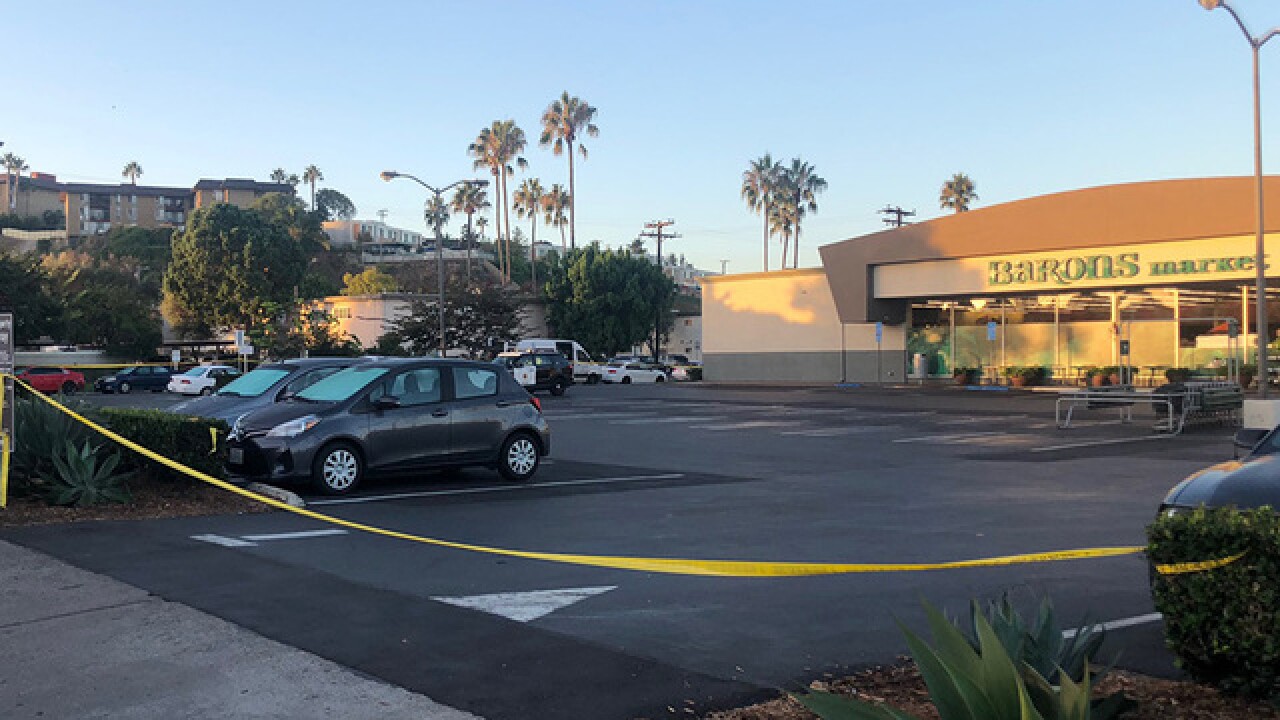 SAN DIEGO (KGTV) - A man suspected of shooting a woman to death near a Barons Market in Point Loma Heights was arrested in Arizona, San Diego police announced Wednesday.

Joe Bennette Conway, 41, was located by investigators in Tempe and arrested on Oct. 30, police said. He is being held by local authorities pending extradition to San Diego.

Conway was wanted in connection with the shooting death of 20-year-old Octavia Williams on Oct. 9. The victim, police said, was from Phoenix.

Officers arrived to find Williams with a gunshot wound to her upper body. She was transported to the hospital, where she died from her injuries.

Investigators said the victim and suspect were arguing in the parking lot near a Barons Market when a shot was fired. The suspect fled the scene in a dark sedan.

Detailed information on Conway's arrest was not immediately released.