Would schools be safer without armed resource officers on campus? 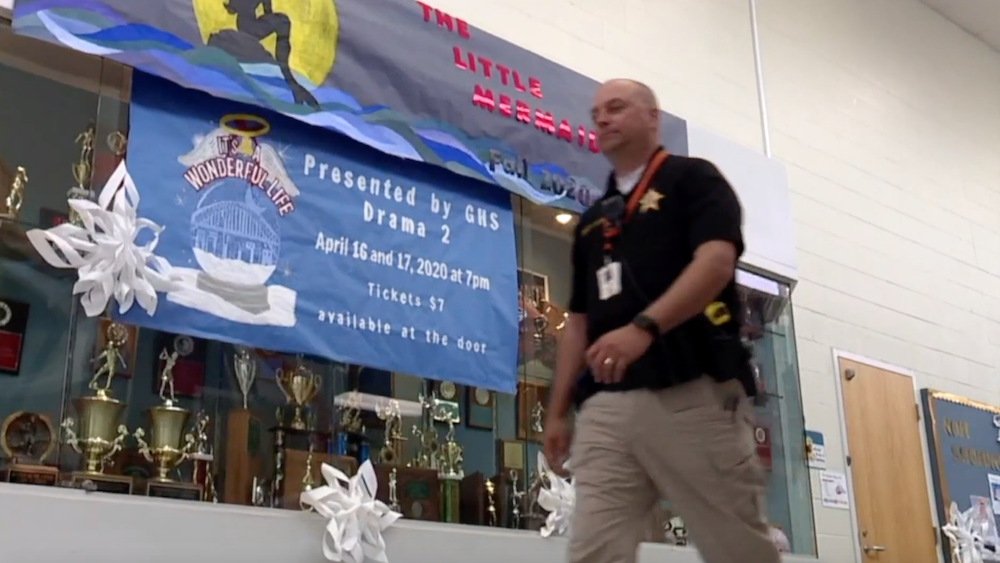 Across the country, officials are re-evaluating policing methods after the death of George Floyd put police brutality in the spotlight. Now, schools are weighing in, too. 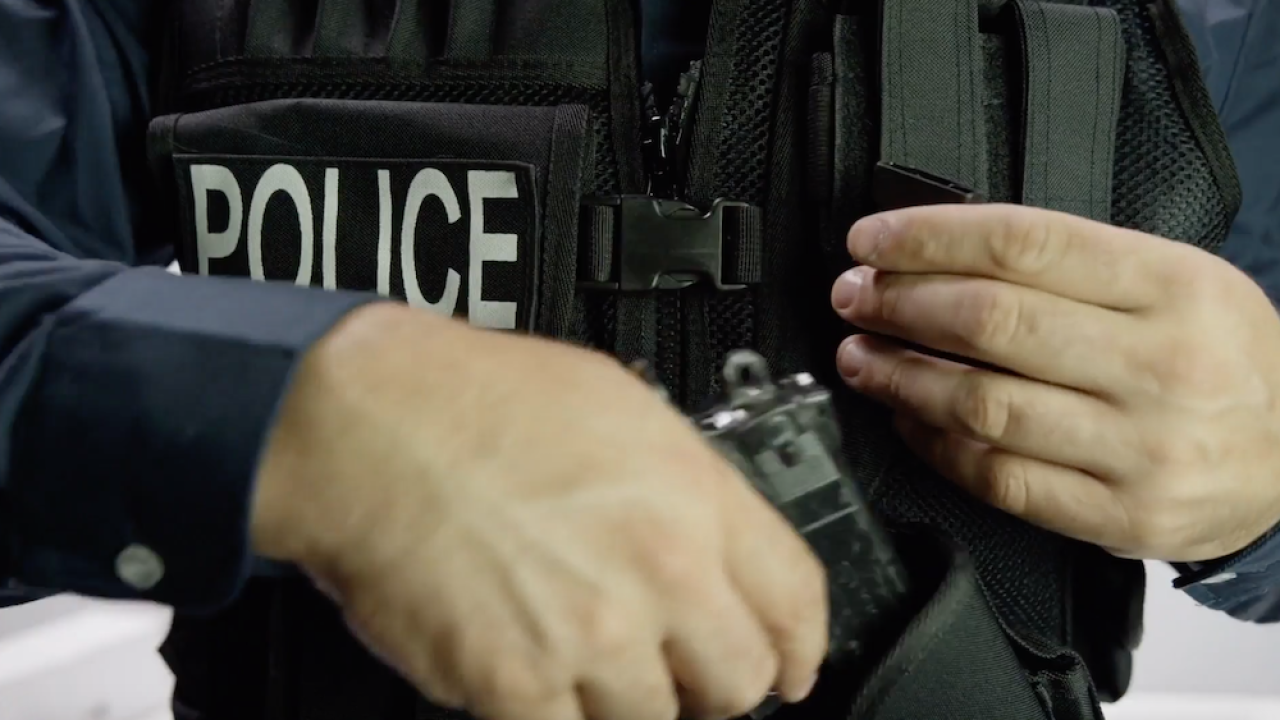 Across the country, officials are re-evaluating policing methods after the death of George Floyd put police brutality in the spotlight. Now, schools are weighing in, too.

Fueled by the rise in school shootings in the last decade, hundreds of high schools and middle schools have hired armed police officers, also known as school resource officers, to patrol campuses.

"We've been at this for quite some time. We've done a lot of things along the way to mitigate the effects of police in schools," said Marlyn Tillman, the co-founder of GwinnettSToPP.

Since it was established 10 years ago, the group has aimed to remove police officers from school campuses. Tillman says that when police are on campus, what used to result in a trip to the principal's office now means a "trip in handcuffs."

"Most of them have two guns, a taser and a baton. They definitely all have one (gun) and then they are allowed to carry their own personal firearm," Tillman said. "That image is not the image that garners safety. That is an image of violence."

"There are other ways to think about safety, and this is the time to do that," said Denver school board member Jennifer Bacon.

Bacon believes there is a way to keep schools safe without projecting the image of violence that comes with an armed officer.

"There are things we will always have to call police officers for," Bacon said. "We cannot handle guns. We cannot handle controlled substances. But having them present suggests that a kid is 'that close' to doing a crime."

Fresno High School student Richard Romero believes students will feel safer without officers patrolling on campus, but he doesn't think they should be eliminated. He feels a single resource officer could handle duties for multiple schools.

DPS and other school districts hope that without resource officers on campus, educators can take a restorative justice approach to discipline — focusing on education and child development instead of punishment.

"A restorative process is an opportunity for them to learn from it. Giving someone a ticket, you know 27-year-olds can learn that way, but not a 10-year-old," Bacon said.