Social workers could soon work alongside police officers in Buffalo 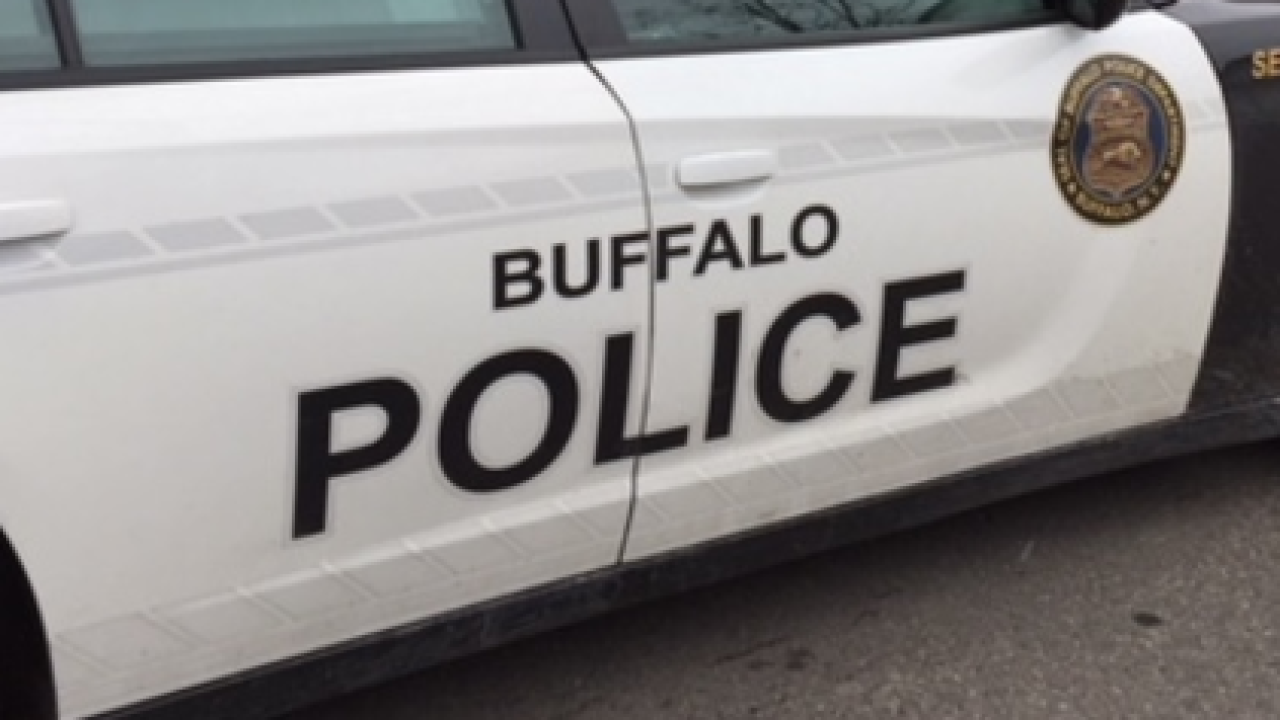 Captain Jeff Rinaldo with the Buffalo Police Department said Monday that officers in Buffalo have been undergoing crisis intervention training for several years. He said officers are learning techniques to help handle situations with people in crisis, including mental health, substance abuse and homelessness.

Buffalo police are working on an "initiative to embed licensed clinical social workers" who would work alongside police and help respond to crisis calls, according to paperwork submitted to the Buffalo Common Council.

"The goal now is to create a specialized unit called the Behavioral Health Team within the police department," Rinaldo said.

Endeavor Health Services is the company named in the proposed contract. A recently-awarded grant allowed the company to hire three trained clinicians to work with Buffalo police and handle crisis calls, Rinaldo said.

The contract requires approval by the Common Council and is expected to be discussed at a meeting on Tuesday.

The department's new plan was released as protesters across the country call for significant changes in policing. Some proposed plans involve defunding local police departments and, instead, sending social workers to deal with certain crisis calls. Albuquerque, New Mexico, announced earlier this year that they plan to install a similar program in the coming months.

This story was originally published by WKBW in Buffalo, New York.