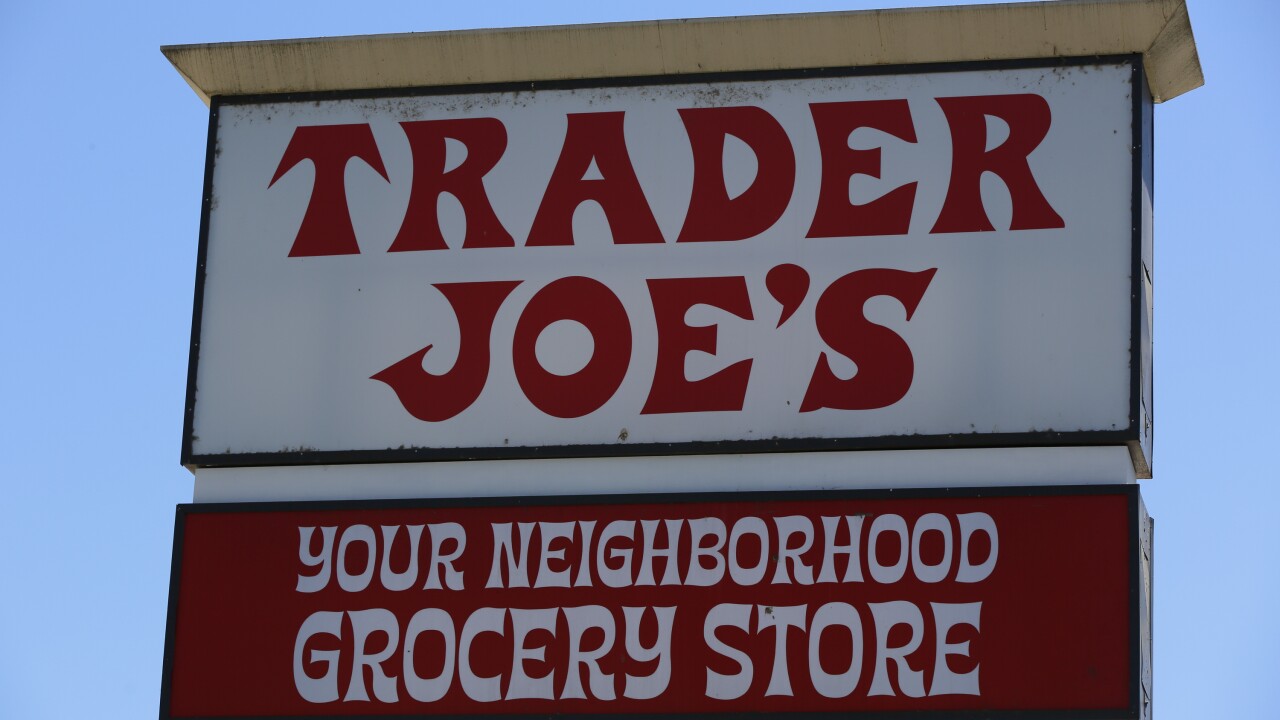 The petition says labeling Chinese, Mexican or Italian food under the labels “Trader Ming's,” “Trader Jose,” or “Trader Giotto's” is racist because it exoticizes other cultures.

"The Trader Joe’s branding is racist because it exoticizes other cultures - it presents 'Joe' as the default 'normal' and the other characters falling outside of it - they are 'Arabian Joe,' 'Trader José,' and 'Trader Joe San.'"

In response, the grocery store chain said it decided several years ago to use only the Trader Joe’s name on its products and has been in the process of updating the ethnic-sounding labels.

The company said it will soon complete the work.