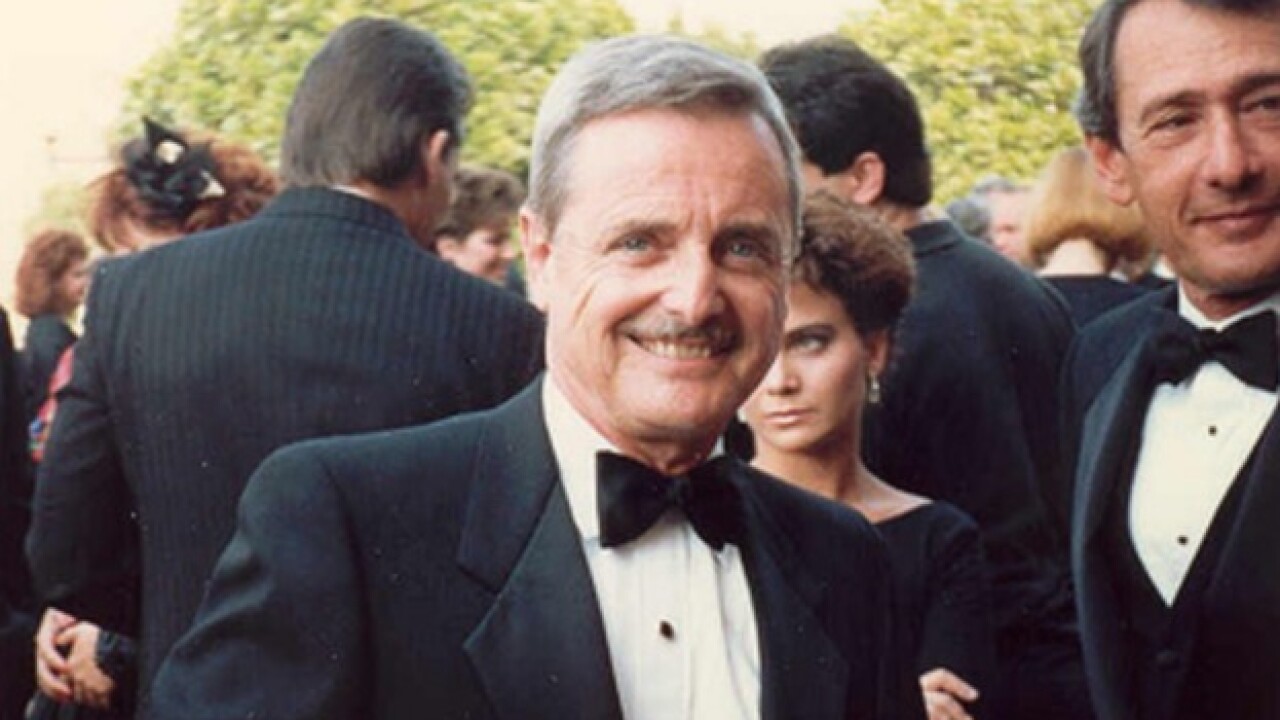 William Daniels, the actor who played Mr. Feeny on the 90s sitcom "Boy Meets World," scared off a would-be burglar at his home in Southern California on Saturday evening, ABC News confirmed.

The 91-year-old reported to police that he scared off the burglar by turning on lights around 9:30 p.m. on Saturday. Police believe he was not specifically targeted.

"Luckily, Mr. Daniels was able to frighten away the person and the Los Angeles Police Department quickly responded," Daniels' representative said in a statement to ABC. "[He and his wife] are both well. Mr. Daniels thanks all his fans for their concern."

According to TMZ, an employee of home security company ADT was seen at Daniel's home.

Daniels' acting career began in 1952 at the age of 25 after graduating from Northwestern University. Daniels reprised his character of George Feeny for several episodes of the "Boy Meets World" spinoff "Girl Meets World."