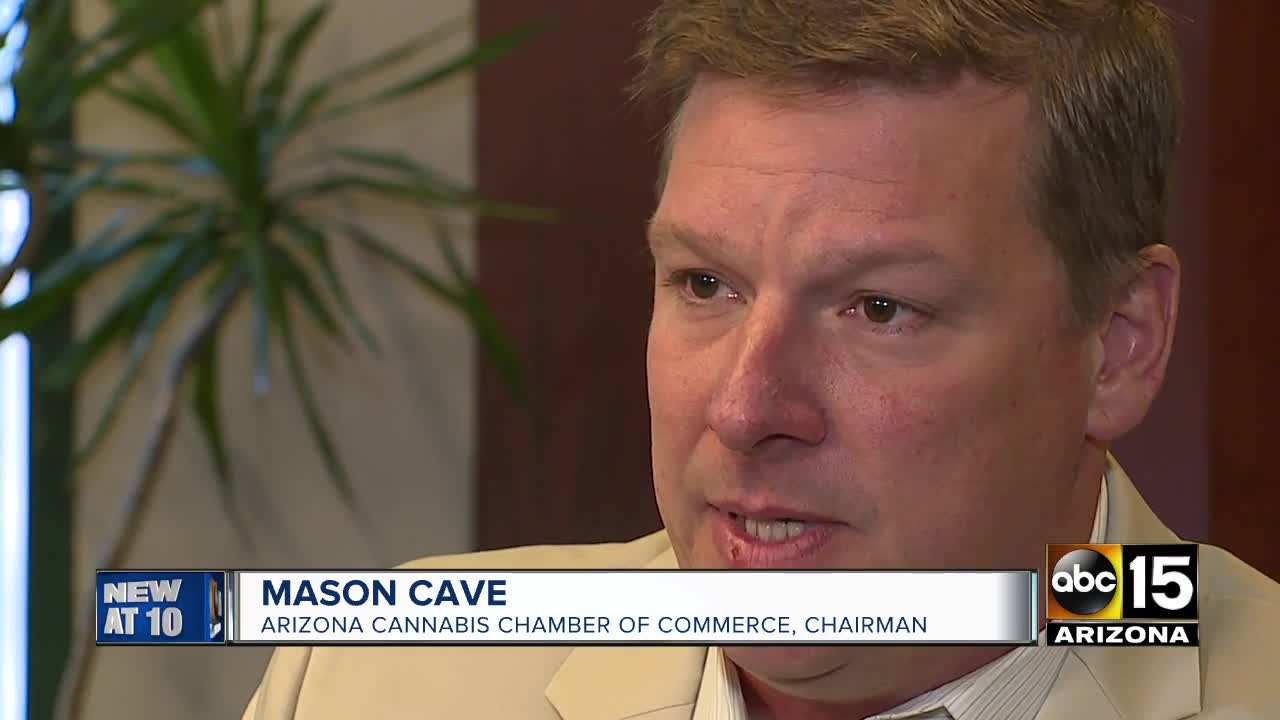 Marijuana has not even been legalized for adult use yet in Arizona, but a battle is already brewing between two factions of the pro-recreational marijuana community. 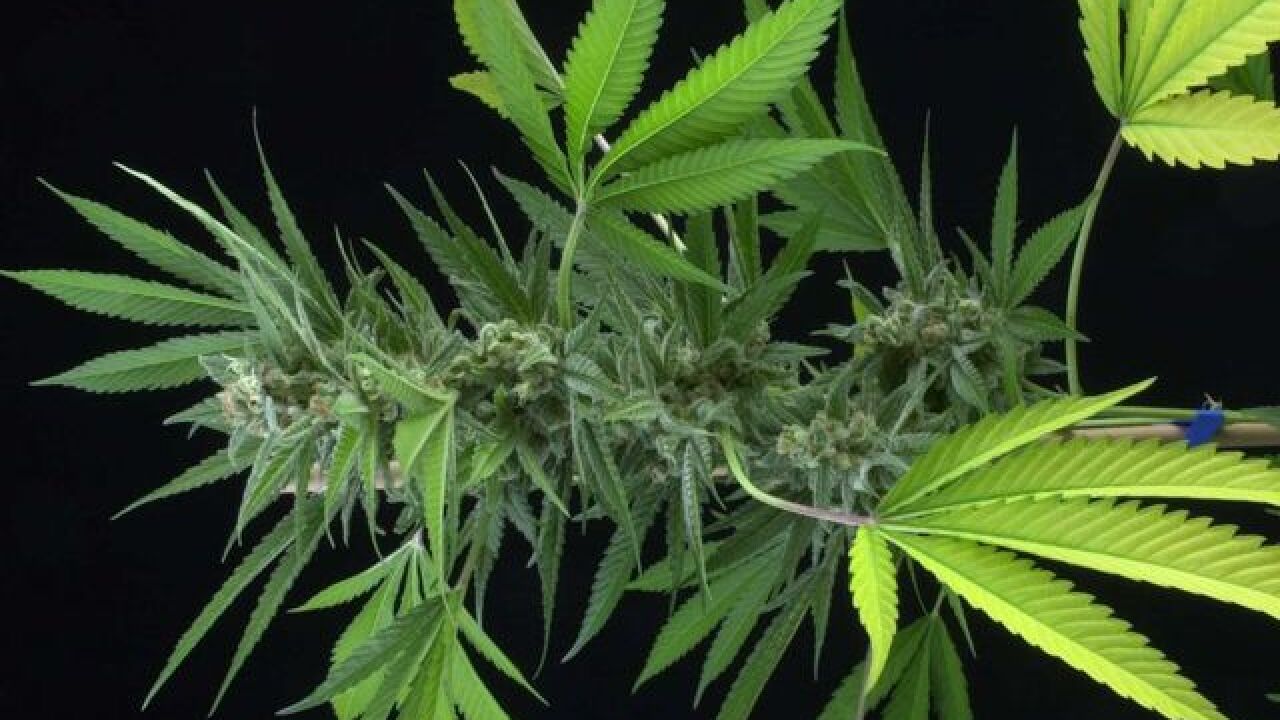 PHOENIX — Marijuana has not even been legalized for adult use yet in Arizona, but a battle is already brewing between two factions of the pro-recreational marijuana community.

On one side you have large scale operations, on the other are smaller pot producers and with billions of dollars potentially up for grabs, a lot is at stake for those in the industry and consumers.

At the center of the debate, is control. Whoever controls the money, has control of the industry, of products that will be placed on store shelves, and on possible future legislation that will govern the industry.

The Arizona Dispensary Association or ADA is butting heads with a newly formed group called the Arizona Cannabis Chamber of Commerce over who will get to sell the product.

"Right now we're letting the industry write the language," said Mason Cave, chairman of the AZ Cannabis Chamber of Commerce. He added that the Smart and Safe Initiative the ADA had come up with would mean that only those players who already had their foot in the door, and operated medical marijuana clinics could stay in the game and continue to grow, at the expense of allowing new players in to a booming industry.

"We would like to see opportunity for new players to come into the market places," said Cave.

The group hoped to work with Arizona lawmakers to come up with a different strategy, one that would allow newcomers into the industry, instead of giving more power and control to established "big dog" companies like Harvest Health and Recreation and Curaleaf that owned the most number of licenses in Arizona.

"If we don't allow small business to participate then we remove green rush from the opportunity of the general public," said Cave.

Susan Hwang, the owner of Jamestown Center and Nirvana Center dispensaries said even though business owners like her stood to gain from the Smart and Safe initiative, she had a problem with it. Being an immigrant who started her own company, she welcomed the American spirit of competition and entrepreneurship.

"It wouldn't be fair for me to not support those who want to have opportunities and those who want a fair shot at applying for these business licenses," said Hwang.

ABC15 reached out to the Arizona Dispensary Association to find out if their model stifled newcomers from entering the industry.

"That is fundamentally untrue," said Stacy Pearson, a spokeswoman for the campaign. She said newcomers would be welcomed into the industry through their proposed initiative, but in stages and in a more controlled manner.

Pearson also said they had spent a lot of time polling people in Arizona, and their polls showed that if Marijuana became legal for recreational use in Arizona, most voters did not want marijuana products shoved in their faces.

"Our policy is truly the best policy for Arizona. The Arizona voter does not want dispensaries on every street corner, like a K-Mart. They don't want marijuana being sold at every convenience store they walk into. Many of them are okay with recreational marijuana as long as it's out of sight, and out of mind," said Pearson.

The Cannabis Chamber of commerce also had a problem with the current tax rate on marijuana, which would be about 25 percent when combined with the state sales tax. Cave worried that could push consumers into the black market to find cheaper marijuana.

Pearson said they had studied the tax models in other states, and the one they were proposing was ideal for Arizona.