Young mother dies after being given pain medication in California hospital 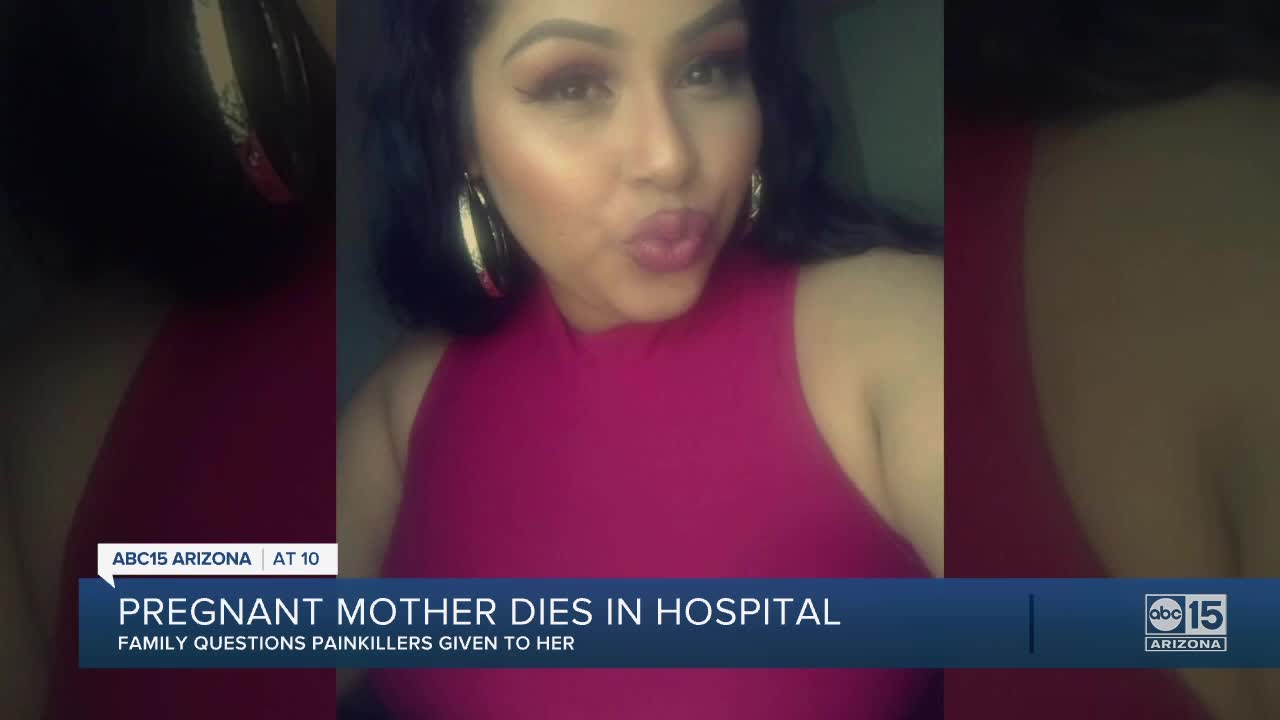 Family questions painkillers given to her. 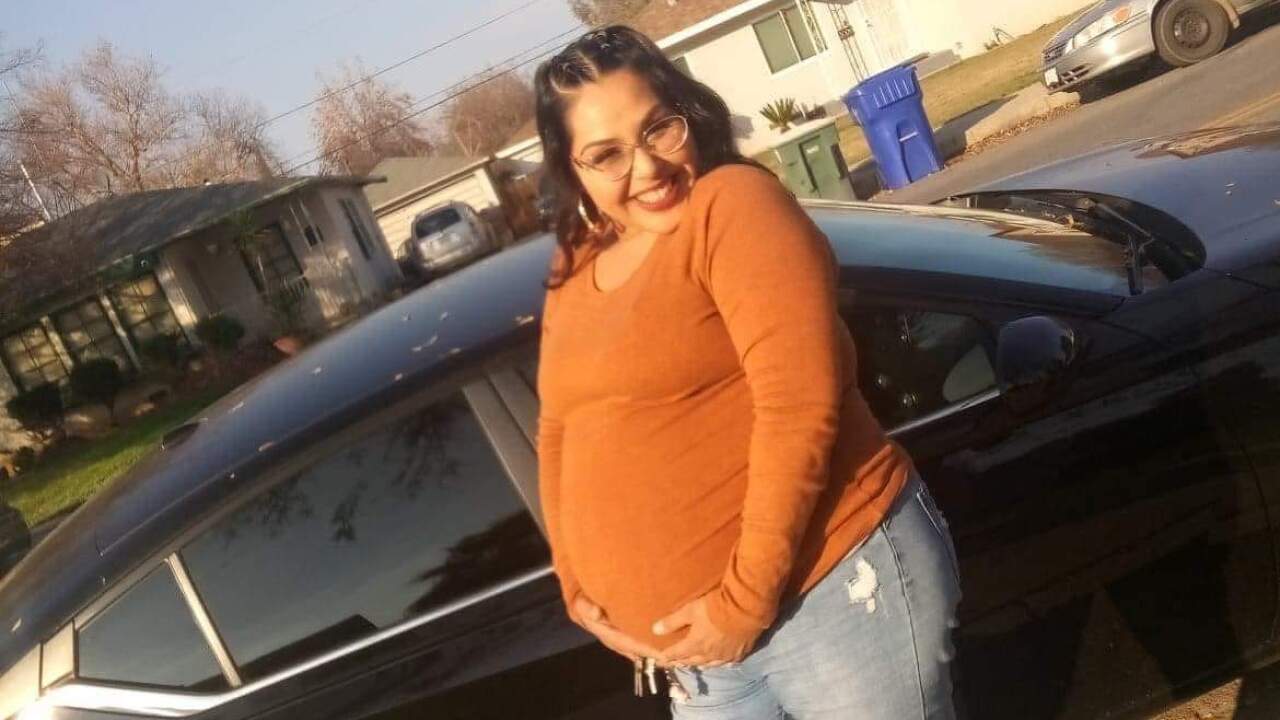 A family is devastated and traumatized after they say their loved one died after being admitted into Memorial Hospital in Bakersfield, California.

The family told ABC15 sister station 23ABC today that Sabrina De La Rosa was a healthy mother of three, who was about to give birth again. On January 9, 2020 De La Rosa was experiencing pain from contractions. She was given pain medication and was told she would be discharged. Moments later the family was notified that De La Rosa was admitted to the hospital.

According to De La Rosa's family, the nurse informed them that her OBGYN, Dr. Jason Helliwell, approved pain medication that was administered to De La Rosa.

23ABC has previously reported that Dr. Jason Helliwell is facing 32 felony charges for making false claims for health benefits. The California Medical Board currently has Dr. Helliwell on probation for gross negligence and sexual misconduct. 23ABC reached out to Dr. Helliwell's office who said they have no comment. Dr. Helliwell's next court appearance for the felony charges is on February 26, 2020.

According to De La Rosa's family, she was first given a shot of pain medication. The family said the nurse never disclosed what the medication was. Family members told 23ABC De La Rosa screamed in pain when receiving the injection.

"Her mother asked what she was giving her and she (the nurse) said, 'I gave her 100 milliliters of Fentanyl,'" said Mariah Borgna, a family member of De La Rosa. Borgna said that's how the family found out the dosage and the name of the pain medication that was administered.

Within the hour, additional pain medication was administered through an IV drip. Approximately an hour later, family members said De La Rosa passed out and went into a seizure. De La Rosa was unresponsive, and her family said nurses filled the room to begin performing CPR.

"They never once asked the family to go sit in another room while they worked on her. We were all standing right there watching them do chest compressions," said Borgna.

De La Rosa has some family in the Valley. They say she also used to live in Phoenix until recently heading back to California. "She's a strong person," said her sister, Nicole Johnson. "She's just the life of the party."

Johnson says she was at the hospital in Bakersfield during her sister's final moments. "We're trying to just at this point lay her to rest," Johnson said, fighting back tears. "She still has four children. The baby was eight pounds, six ounces. On his birthday he has to know his mama died."

Fentanyl, an opioid, is often given as a pain reliever to women during the child birth process. However, family members told 23ABC they are left wondering if Fentanyl was the only pain medication option, and they still want to know why De La Rosa died.

"They did CPR for about 15 to 20 minutes, and then they did an emergency C-section to remove the baby from Sabrina," said Borgna.

The family said nurses filled the hospital room trying to perform life-saving measures on De La Rosa for over an hour.

"They never once cleaned her up. They didn't clean up the room, there was still blood completely in the room. Blood still leaking from her arm. She was covered in blood from head to toe. I'm assuming because of the C-section because it's a lot of blood," said Borgna.

The family said they had to ask nurses to clean up De La Rosa for the rest of the family to say their goodbyes.

"We asked the nurse could you please go in there and clean her up, so no one else has to experience that," said Borgna.

Although, the family is still dealing with painful memories, they are thankful that baby Jaxx is happy and healthy. However, De La Rosa's grieving family said they still have more questions than answers.

Memorial Hospital in Bakersfield released the statement below Monday:

"Our deepest sympathy goes out to the family of Sabrina De La Rosa for their loss. The death of a patient is always difficult for everyone involved. An open and transparent dialogue between hospital leadership and Sabrina’s family is ongoing to assist them during this difficult time. Safety and patient care are our highest priorities and the case is currently under review. Consistent with patient privacy laws and hospital policy, we do not discuss the specifics of any patient’s care."