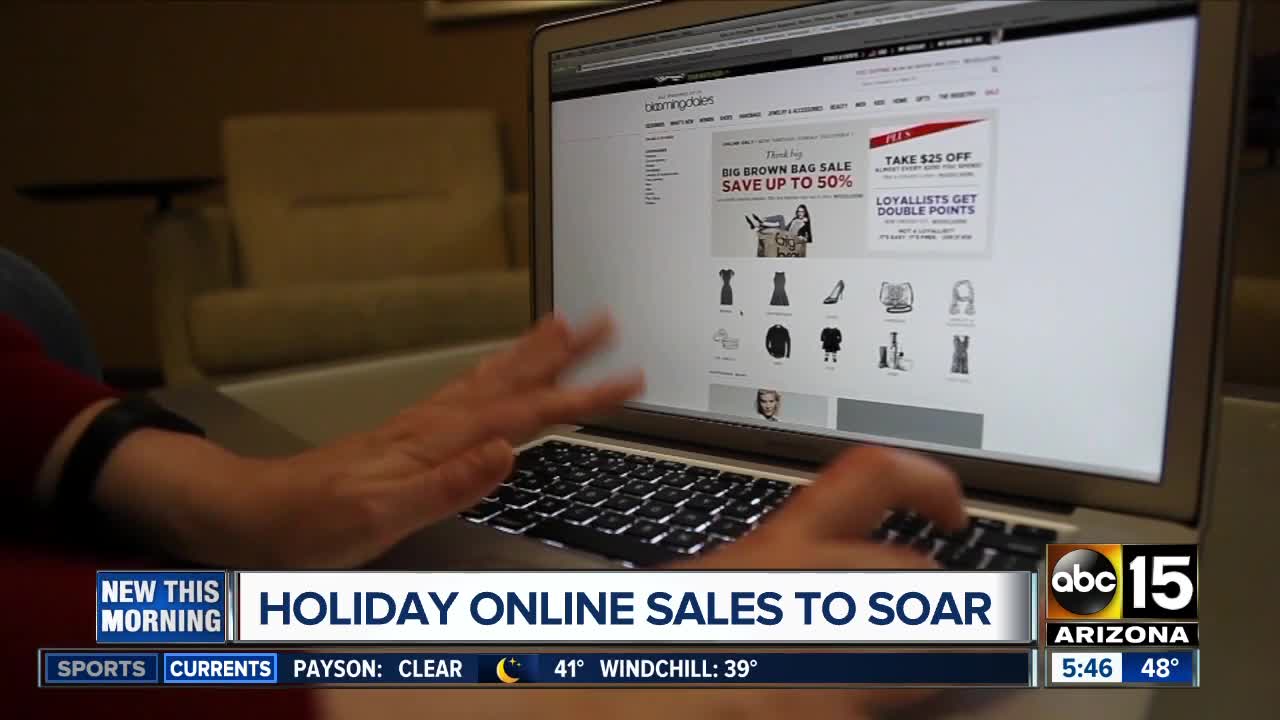 Holiday online sales are expected to soar this season, with many sales expected from mobile devices. 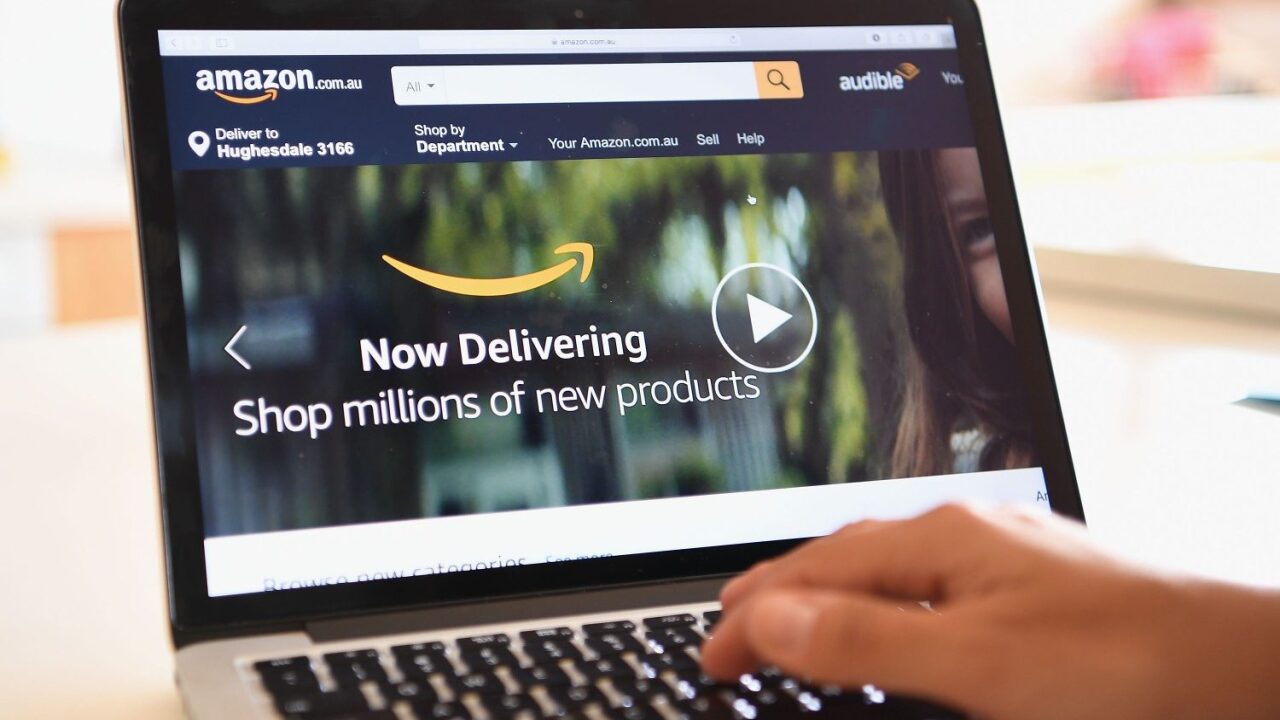 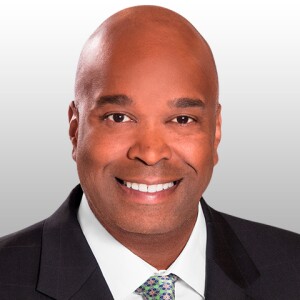 According to the National Retail Federation, online sales are expected to increase by as much as 14% this holiday season to $167 billion.

From Kylie Jenner, to the rest of the Kardashians, when they wear it, you buy it.

He says there are other things to keep an eye on as well, like artificial intelligence, for example, which already allows retailers to track your online shopping habits.

The NRF predicts 70% of online sales will be completed on your cell phone or other mobile device.

And Chaturvedi says with voice commands and smart speakers, it's easier than ever to place an order online, and delivery is changing too.

"Maybe Santa will be replaced by drones," he said.

So how will all this affect traditional brick and mortar stores?

Well, traditional stores won't die out completely, but Chaturvedi says retailers are moving away from permanent long-term leases, opting instead for short-term "pop up shops," where the focus will be on brand.

"So these will be brand experience stores," he says. "If you want to buy something, great. If you don't want to buy anything, that's great, too." Because most sales, he says, will be pushed online. And believe it or not, Chaturvedi says screen-based shopping is also better for the environment.

"The carbon footprint of online is 30% less than that of traditional retail," he said, as big-box stores can burn a ton of energy.

The biggest environmental challenge for online retailers, however, is returns, and what to do with all the waste.

Right now around 30% of online sales are returned, and that number jumps to nearly 50% when it comes to clothes and books.

Chaturvedi says companies are scrambling to find environmental solutions, as future customers will accept nothing less.

"The younger consumer is more attuned to how your brand is a green brand," he said.