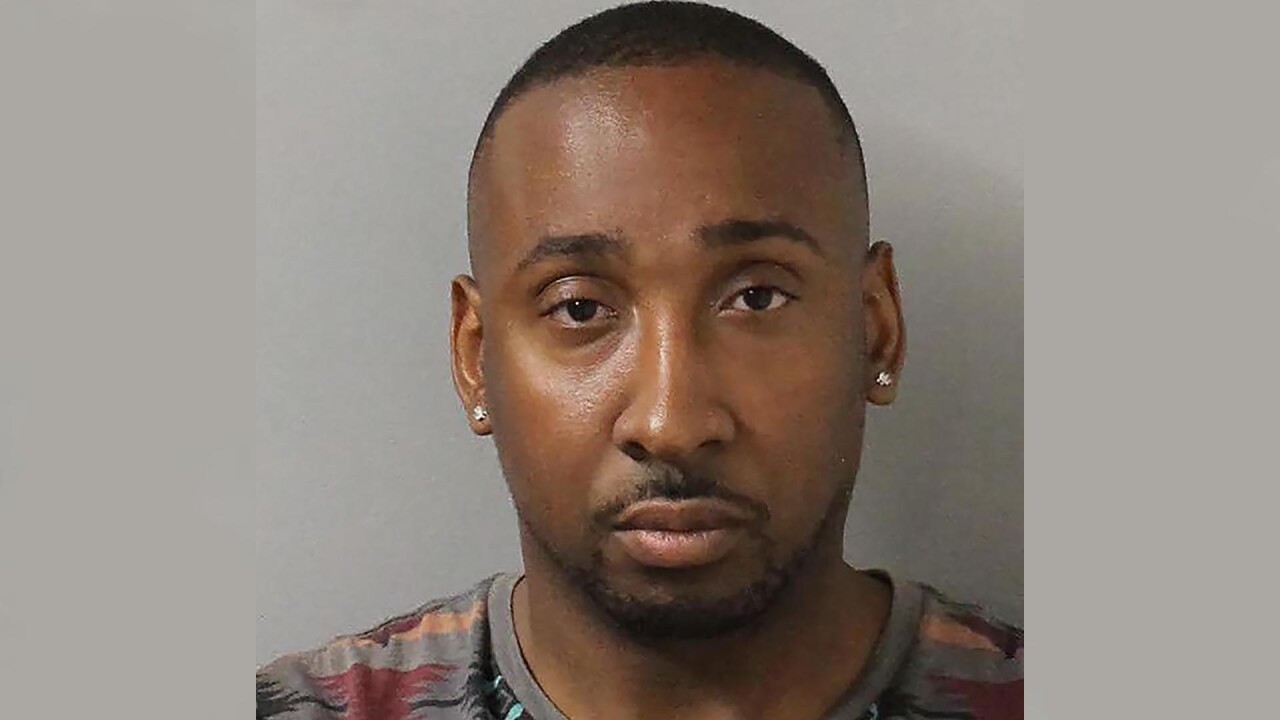 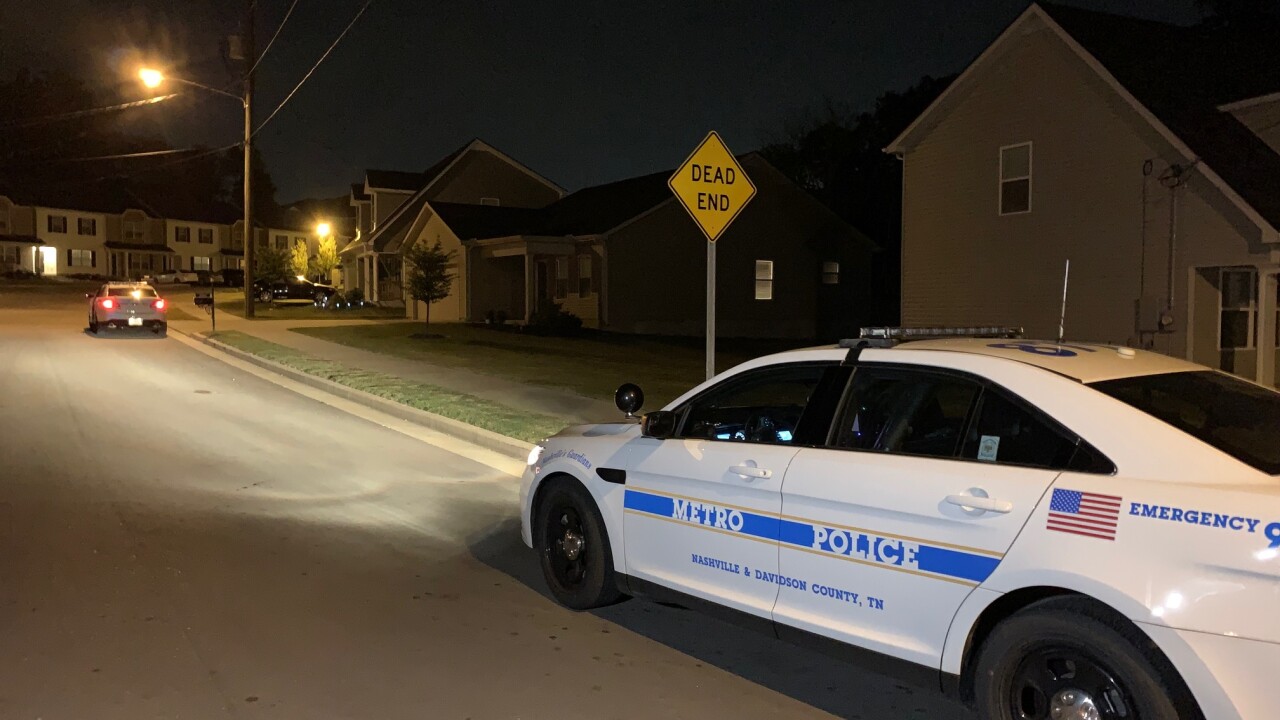 NASHVILLE, TN — Police arrested a man from suburban Nashville on charges of stabbing his wife 17 times during an argument.

His wife asked him to leave because he was "bickering" with their child, according to the arrest report. When he refused, his wife said she would leave instead. Police say Johnson then became enraged, punching her and then stabbing her 17 times in the neck, ear, shoulder, and back while she was in the shower.

Police arrested Johnson at their home. He admitted to police that he stabbed his wife, according to the arrest report.