"Romance Scammer" arrested after stealing thousands from women across the country 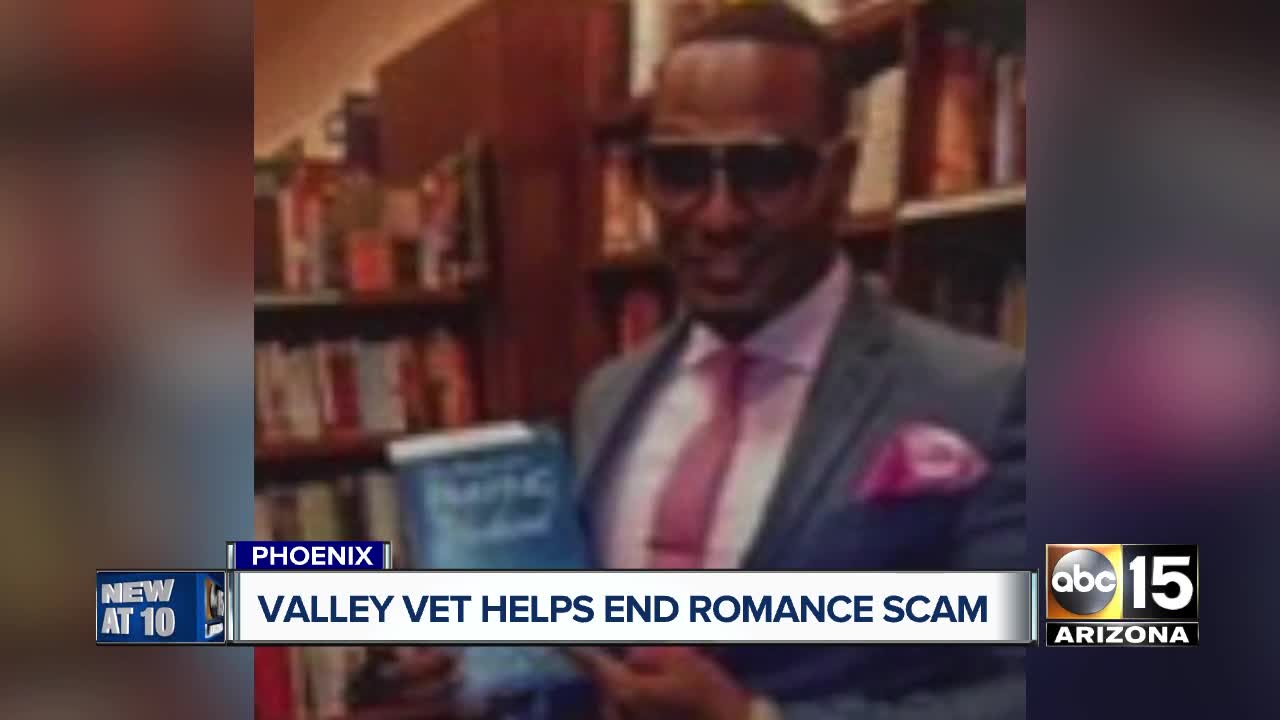 Los Angeles police call him the "Romance Scammer," but you'd find him under several different names on social media. 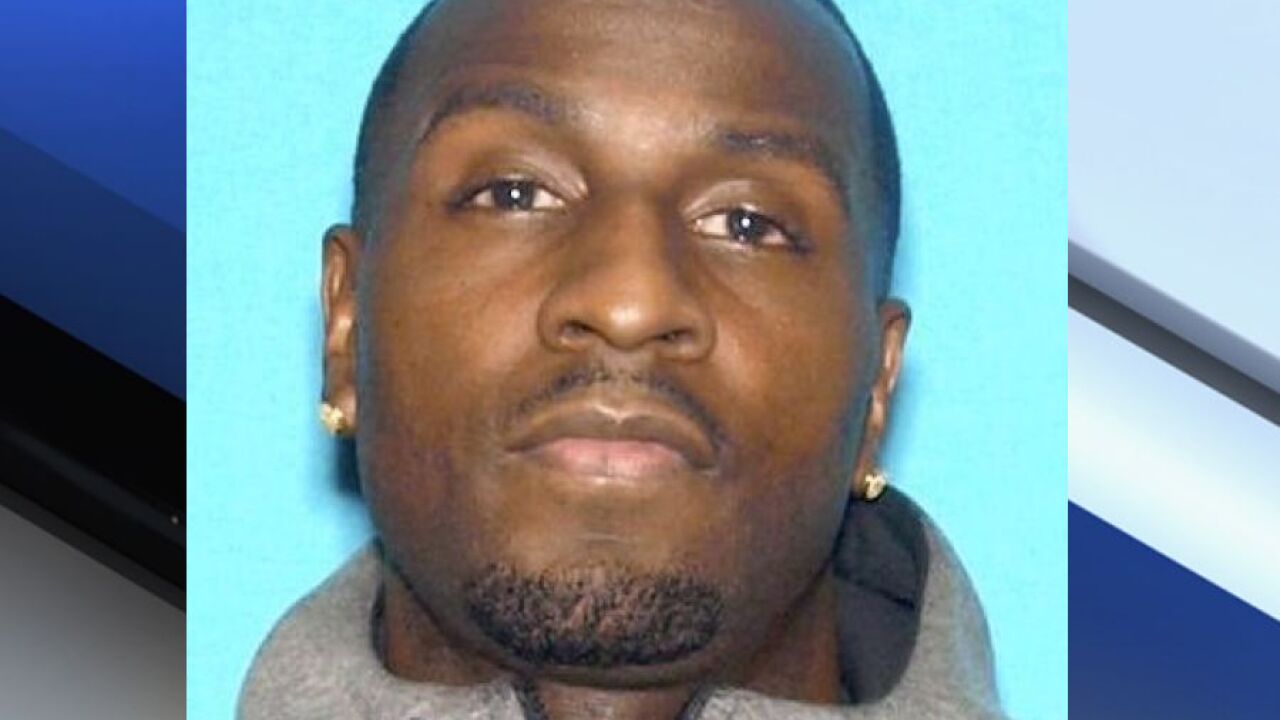 PHOENIX — Los Angeles police call him the "Romance Scammer," but you'd find him under several different names on social media.

"DaTrooth," or "Syncere," and "Will Jackson," are just a few of the aliases many women know him by, but his real name is Wilson Jackson. The 37-year-old man is accused of using his charm to swindle thousands of dollars from unsuspecting women looking for love online.

“We started off on kind of casual conversation, which eventually led to a little bit of flirting and maybe wanting to get to know each other a little bit," said Acacia Oudinot, a Valley Air Force veteran who says she met Jackson in 2017 after he friended her on Facebook. "He was very sweet and very flirty. He was fun to talk to.”

Jackson convinced Oudinot to come to visit him in Los Angeles, and said he'd buy her the plane ticket. She made it to the airport, but the airline said her ticket was invalid.

“He tells me 'Oh, there something wrong with my bank cards, just go ahead and get the ticket I’ll reimburse you once you get here,'” Oudinot said.

Oudinot made it to L.A and spent the day with the man she says later took thousands of dollars right from underneath her. She says she suspects he took photos of her credit and debit cards when she was in the shower.

“I was pissed," she said. "It just really bugs me that somebody out there can have the audacity to go after peoples hard-earned money.”

Oudinot says she lost $7,000 and wasn't going to let him get away with it.

“I just used whatever I could, image dropping looking for different aliases that he uses, different names that he goes by and YouTube, on any social media, I used LinkedIn, I used Facebook,” Oudinot said.

She found multiple fake accounts for Jackson, each with a different name, and found multiple past arrests, including a message from police in Orlando, Florida, asking for tips on a "charming" man accused of stealing from multiple women in 2011.

She's since met dozens of his victims from all over the country, and gave every piece of evidence over to LAPD, who finally made the arrest.

“He’s obviously very good at what he does, none of us had any suspicion at all until it’s after the fact," Oudinot added.

Jackson was arrested Thursday and is being held on a $270,000 bond for multiple counts of forgery, identity theft, and grand theft auto.