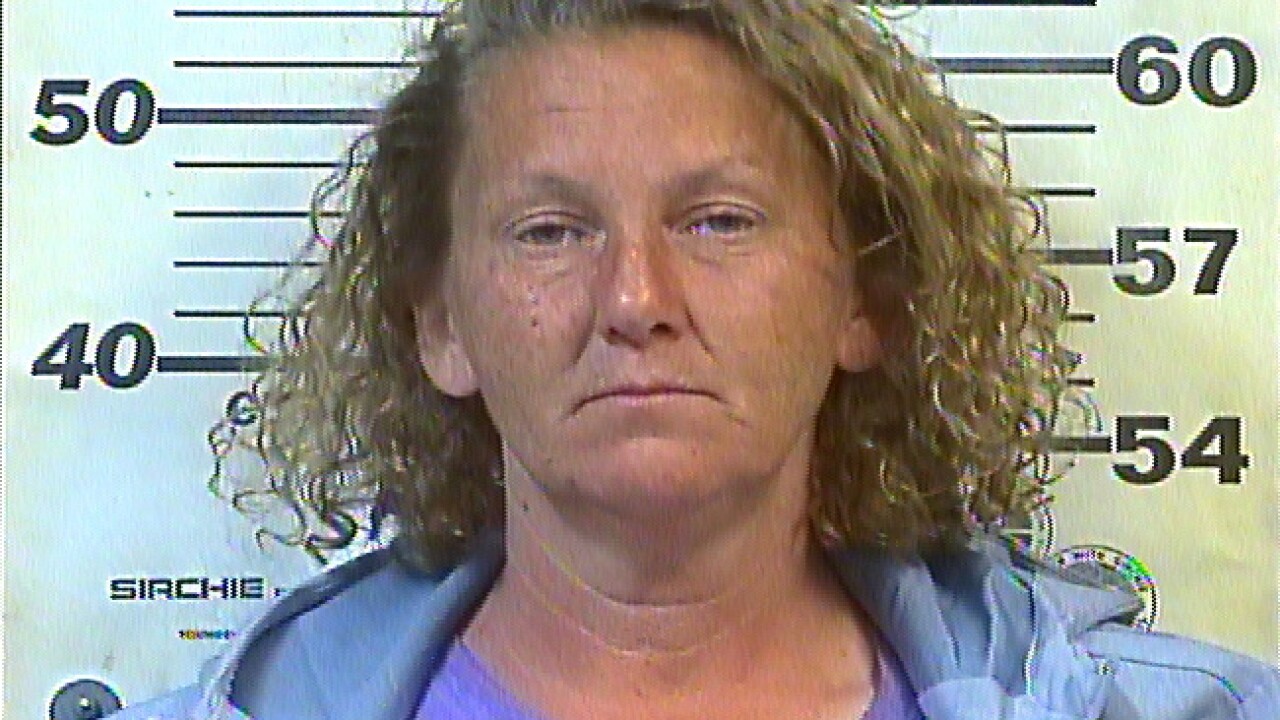 A woman was arrested in Crossville, Tennessee after allegedly riding an electric shopping scooter from Walmart to Waffle House.

Crossville police said 45-year-old Sally Selby was charged with theft after officers pulled her over driving in the slow lane on Main Street in the town.

She allegedly said she got the cart from Walmart and was driving it to Waffle House to get a cup of coffee.

Selby told police she had built the cart and someone had ripped the lights off of it.

Walmart employees confirmed the cart belonged to them. Investigators said surveillance video showed her enter the store and began shopping with the scooter.

She then exited and drove through the parking lot, police said. The scooter was later returned to the store.