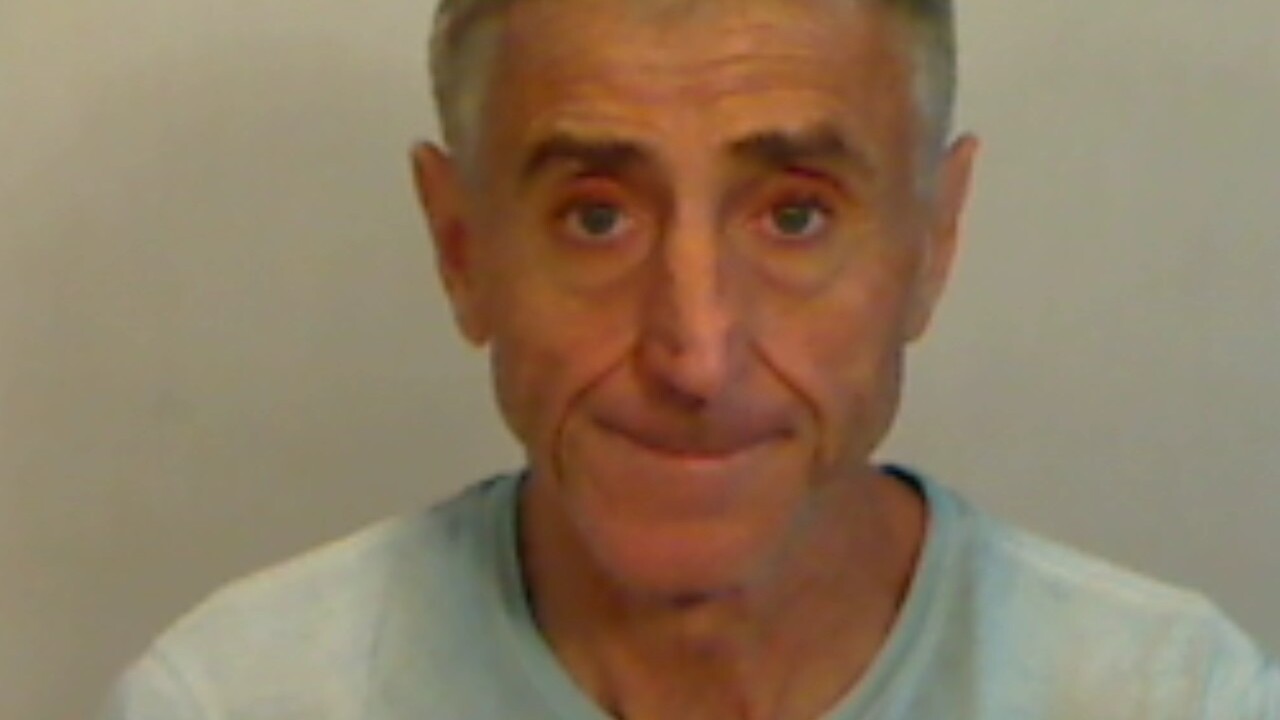 KEY WEST, FL — Police in Florida say a man who bought an $8 million island off Key West is accused in a scheme to steal $300 in household items from Kmart.

The Miami Herald reports Lippi bought Thompson Island, which had been the home to the family of philanthropist Edward B. Knight.

Police say Lippi bought items including a Keurig coffeemaker between March 30 and April 5.

He returned the original boxes with other items packed inside.

Lippi told the Herald the theft allegation is "complicated" and he'd rather not talk about it.