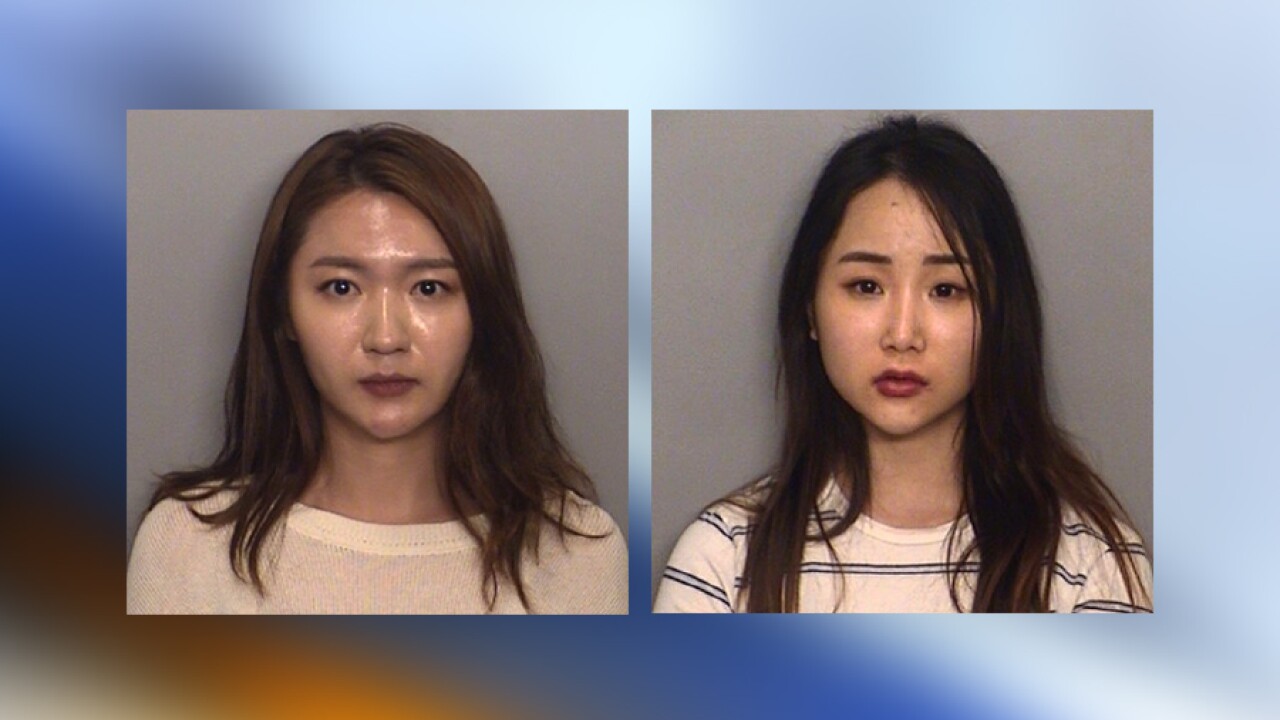 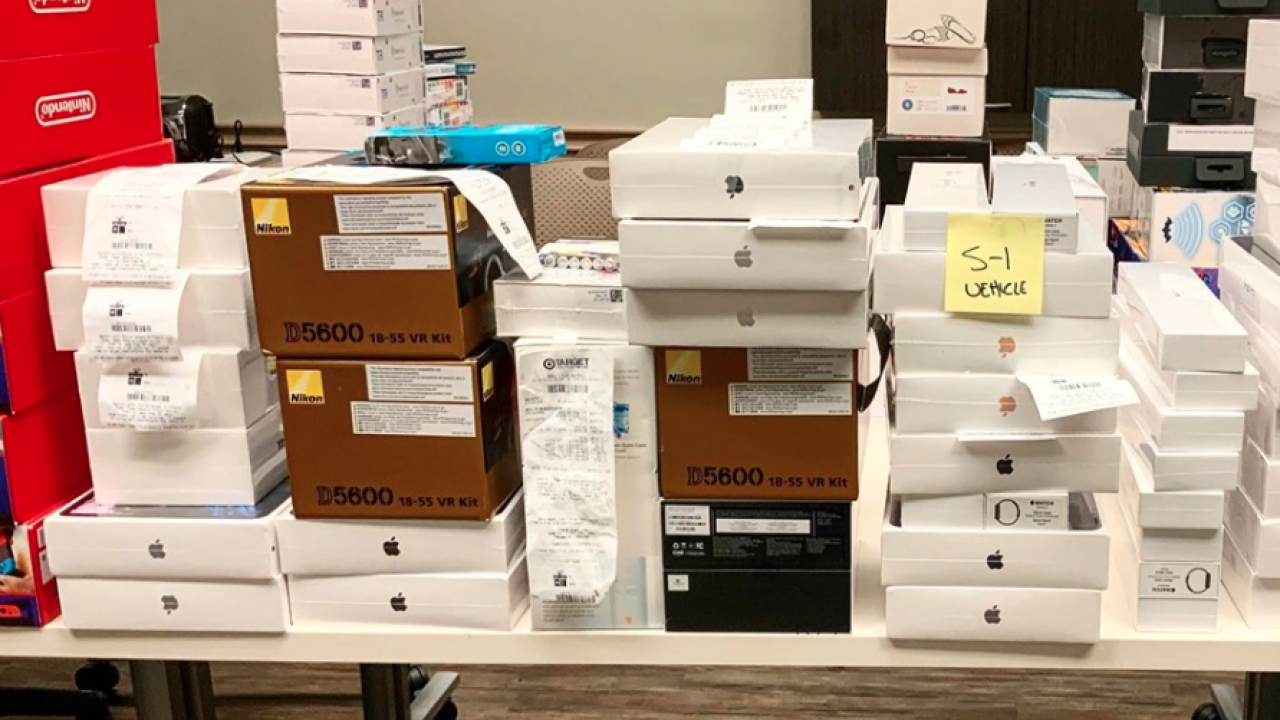 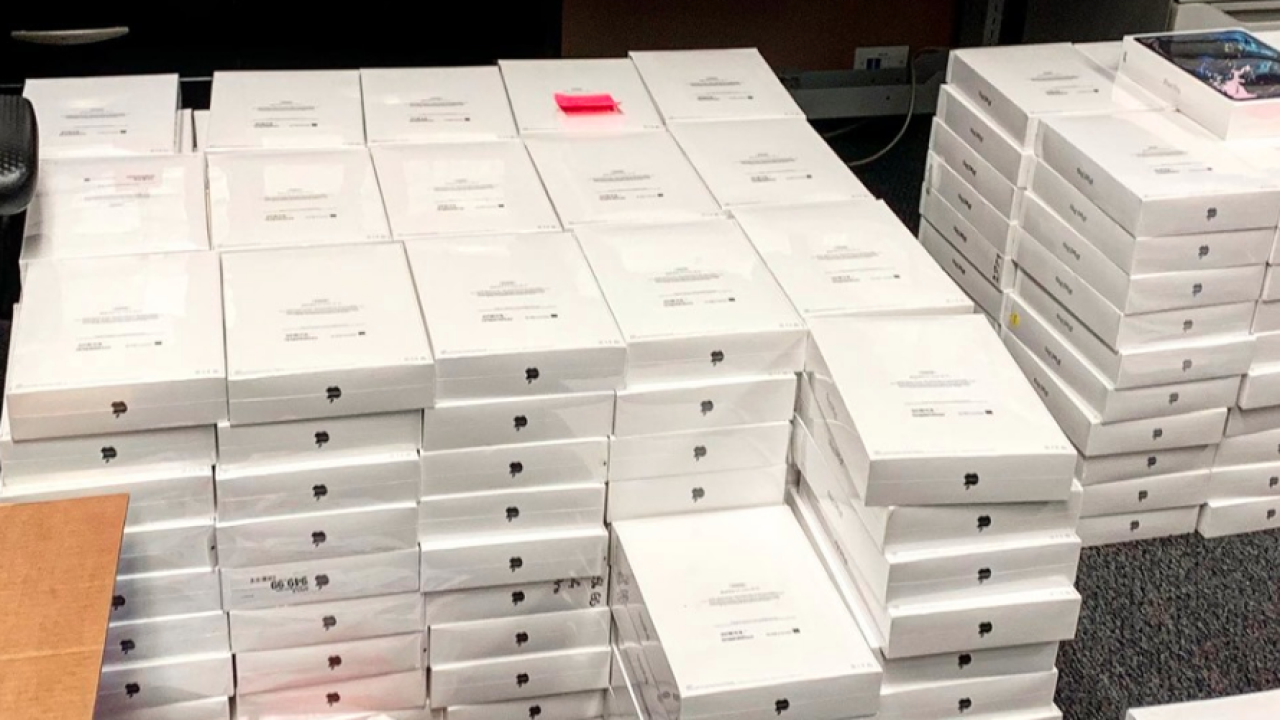 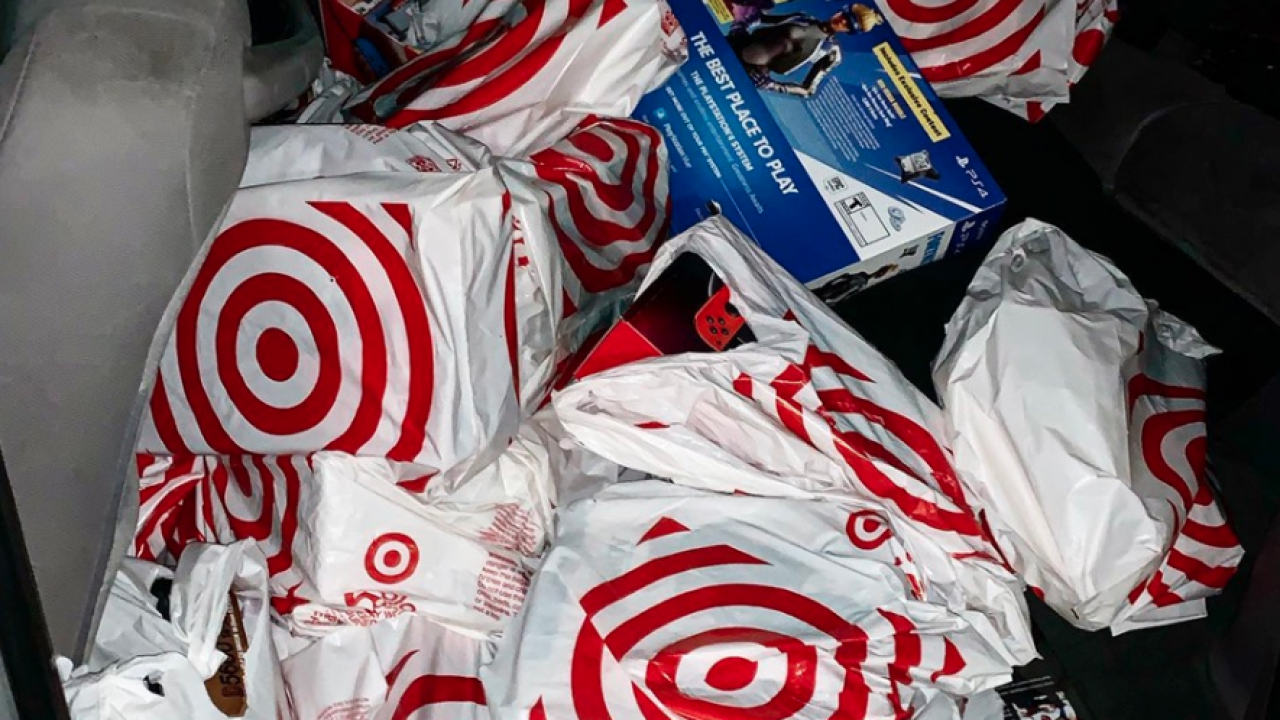 Fontana Police have arrested Ailing Lu, 25, of Los Angeles and Ji Hyun Lee, 25, of Gardena, over the scam they believe has affected hundreds of victims around the country.

Investigators say a victim reported a cold call on Sept. 4 of a scammer impersonating an Internal Revenue Service (IRS) official. The scammer threatened to arrest the victim if they didn't pay them $2,200 in Target gift cards.

The victim eventually provided the gift cards to the caller and later reported the incident to police.

Police tracked the redemption of the gift cards to a Los Angeles Target location, where they investigated surveillance videos of the transactions.

Target reported a similar incident from Indiana University Police and investigators compared the two case videos and transactions. Police say they had enough evidence to identify and arrest Lu and Lee after they conducted surveillance on suspected locations and vehicles in Los Angeles.

Police served search warrants on two locations as well, discovering about $900,000 in things like gaming systems and computer devices, gift cards, and gift cards from victims.