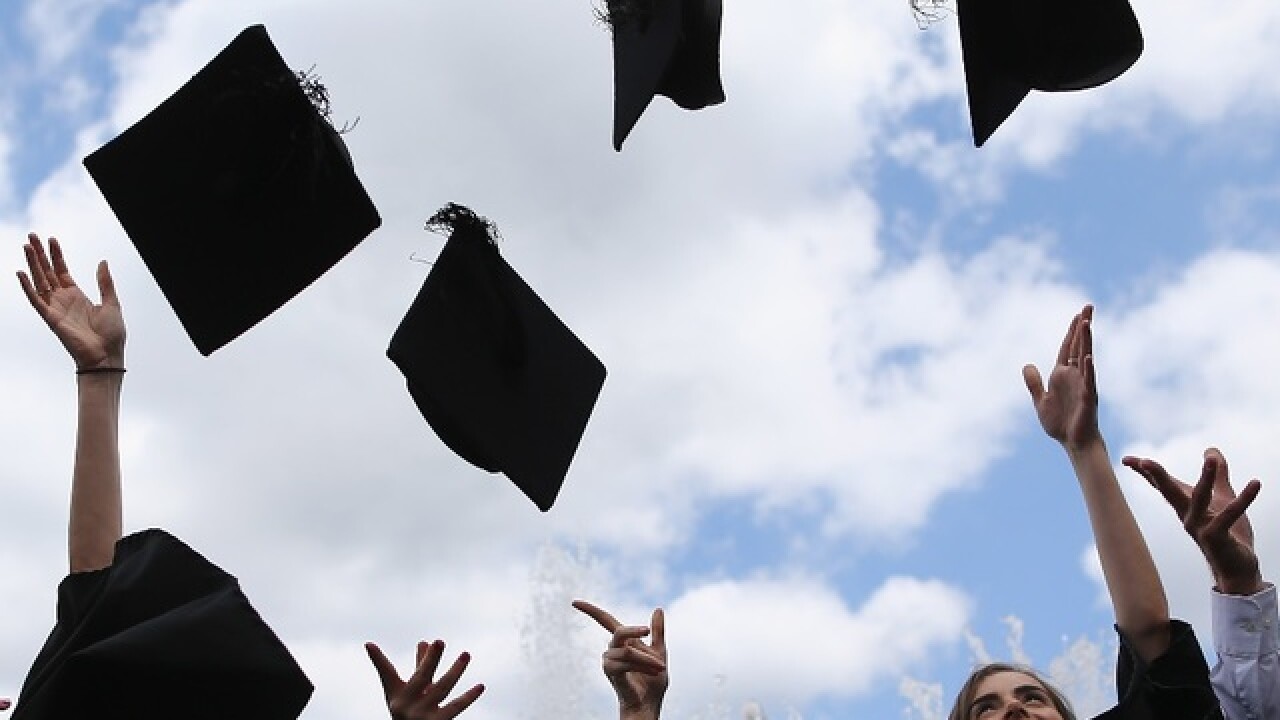 Copyright 2017 Scripps Media, Inc. All rights reserved. This material may not be published, broadcast, rewritten, or redistributed.
8. Montana, $167.12

After Argosy University suddenly closed its doors in early March hundreds of students were left lost.

Now, a consumer alert has been issued to let those students know what options are available to them. This webpage has been set up to outline all of those options.

It outlines how to transfer credits to another school, eligibility for loan discharge and more.

In January, a federal court in Ohio appointed Mark Dottore as receiver for several different entities, including Argosy University, after finding that significant sums of money were owed to creditors. Receiver Dottore’s primary tasks included taking control of all the receivership assets and protecting the interests of Argosy students.

Earlier this month, Dottore filed a report with the court stating that Argosy made false submissions to the USDOE reflecting that student stipends were paid.