Ohio teacher arrested after touching himself in classroom with students present, police say 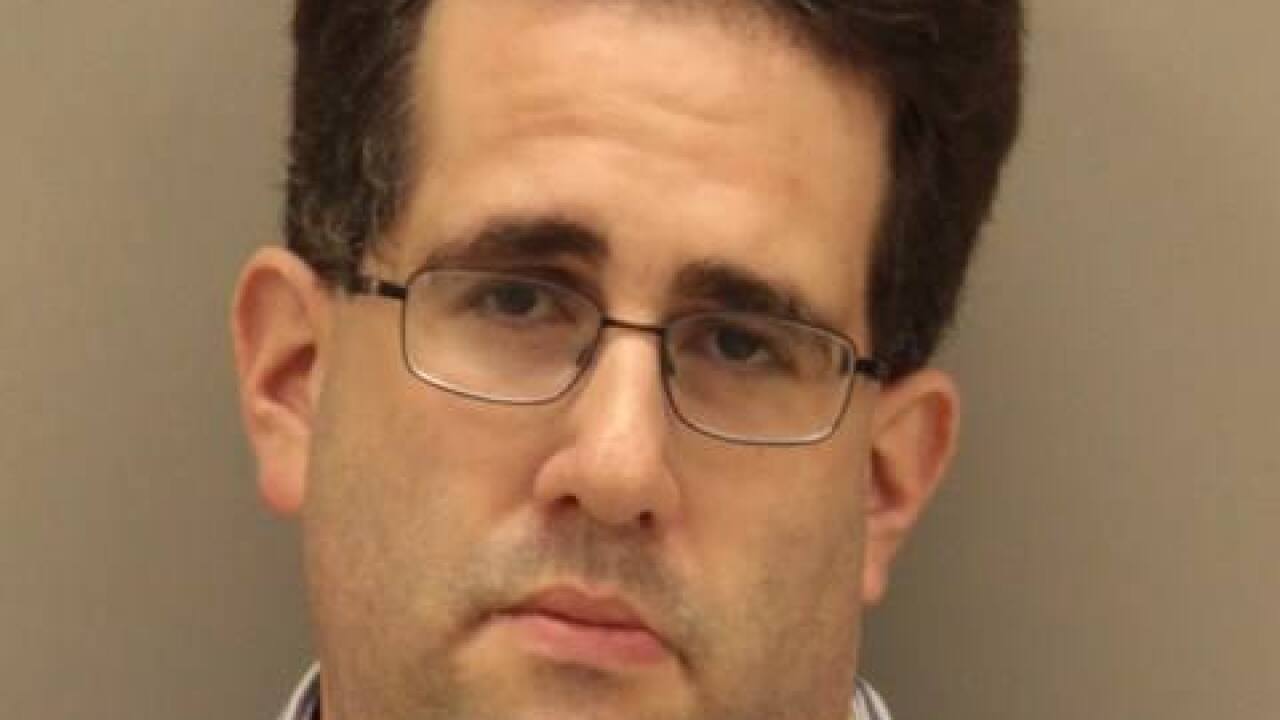 Police in Ohio say a substitute teacher has been arrested after touching himself in front of students.

The teacher was removed from the room as soon as officers arrived.

He was booked into jail on one count of public indecency.