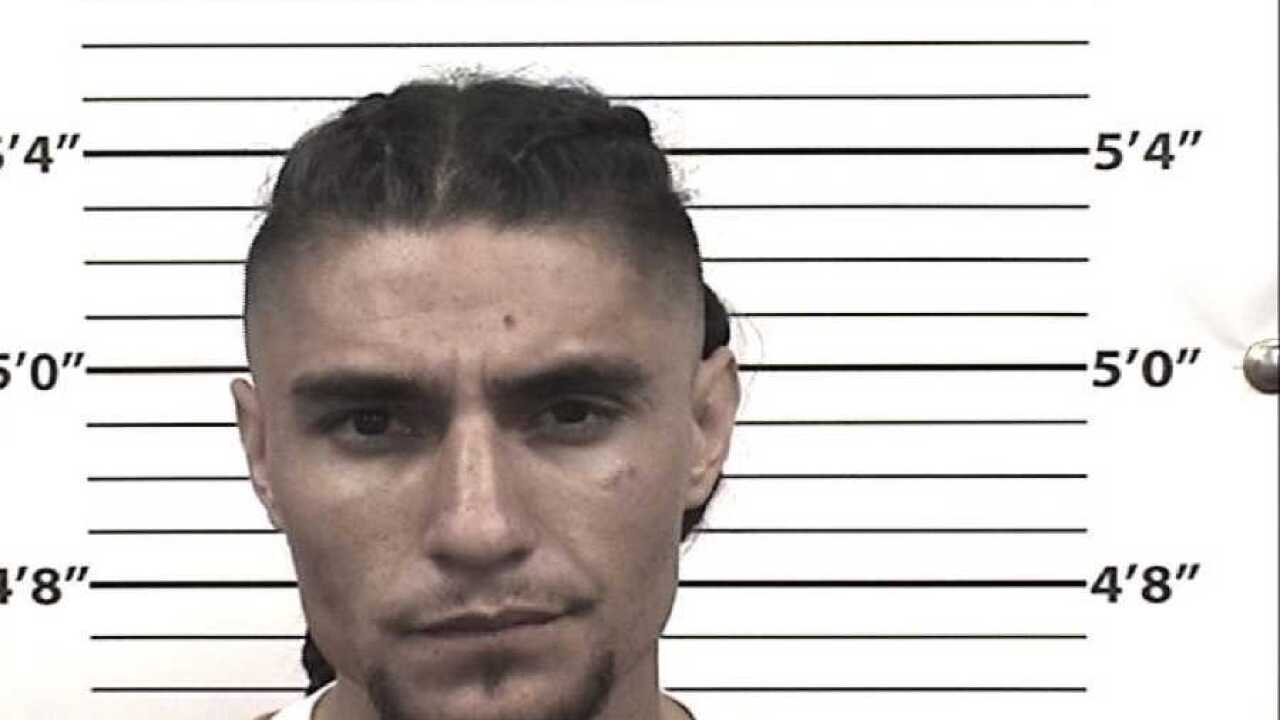 A criminal complained filed in Albuquerque’s Metropolitan Court says an officer cracked the case after seeing Eusebio Padilla remove “a baggy” from his rear end during a traffic stop on Sunday.

DeGraff wrote he initially stopped the 23-year-old Padilla in Albuquerque for riding a motorcycle without a license plate.

Padilla told DeGraff that he got the diamonds from his uncle and he was looking to trade them for drugs.

Padilla was charged with tampering with evidence and receiving stolen property. It was not known if he had an attorney.