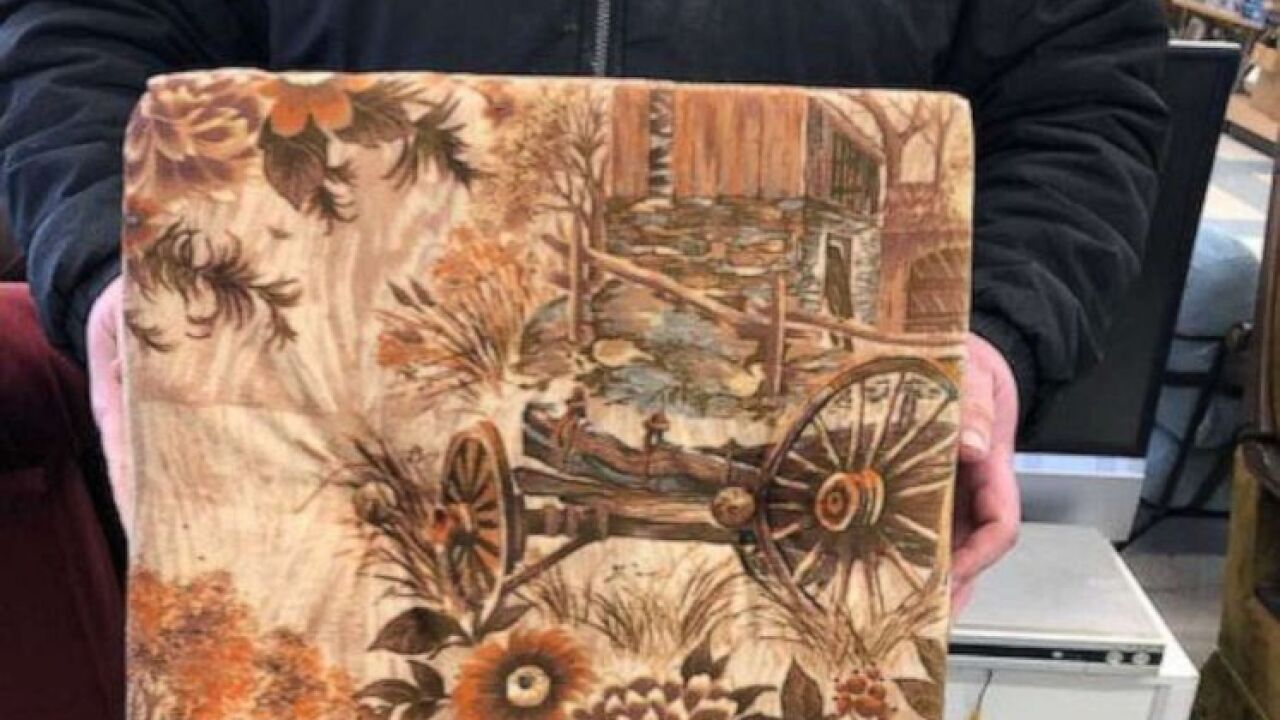 OWOSSO, MI — A Michigan man made a shocking discovery inside a couch he purchased from a thrift store for just $35: an extra $43,000.

Howard Kirby purchased a couch from the Habitat for Humanity ReStore in Owosso only to discover it came with the wad of cash inside one of the cushions, the store manager told ABC News on Saturday.

Kirby decided to return the money to the couch's owner.

"He could use it. … He has needs, but he said he just felt this prompting from God that said, 'This isn't yours,'" store manager Rick Merling said.

Kirby met with the couch's original owners on Thursday to return the money. The store had called the family to say that Kirby found something "they're gonna want back."

"It was very, very shocking to them," Merling said.

The couch belonged to the grandfather of the family, who died about a year ago, according to Merling. The family called the thrift store to ask them to pick the couch up and left their contact information.

"I think they were hoping there might be some pictures. They would have never dreamed that it was money," he said.

While Merling said the store often hears from people who discover items left behind, Kirby, who could not be reached by ABC News, was the first to actually return something.