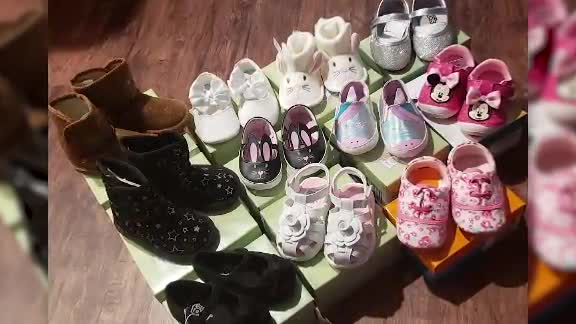 A Kansas woman recently bought out all of the shoes at a local Payless store to help those impacted by devastating Nebraska flooding.

CNN says Andy Tritt went to the shoe store where shoes were $1 per pair during their liquidation sales.

Tritt spent more than two hours negotiating with the store to bring the cost down even more until they agreed to sell her all 204 pairs of shoes for $100 total.

Someone on Facebook decided to help her transport some of the shoes to Nebraska and the rest were delivered this week through a Fort Hays State University sorority, CNN says.

"If you can help someone, you can't put a price on it. It is the best feeling in the world," Tritt told CNN. "I will be doing this my whole life."