Illegal crossings plunge as US extends policy across border 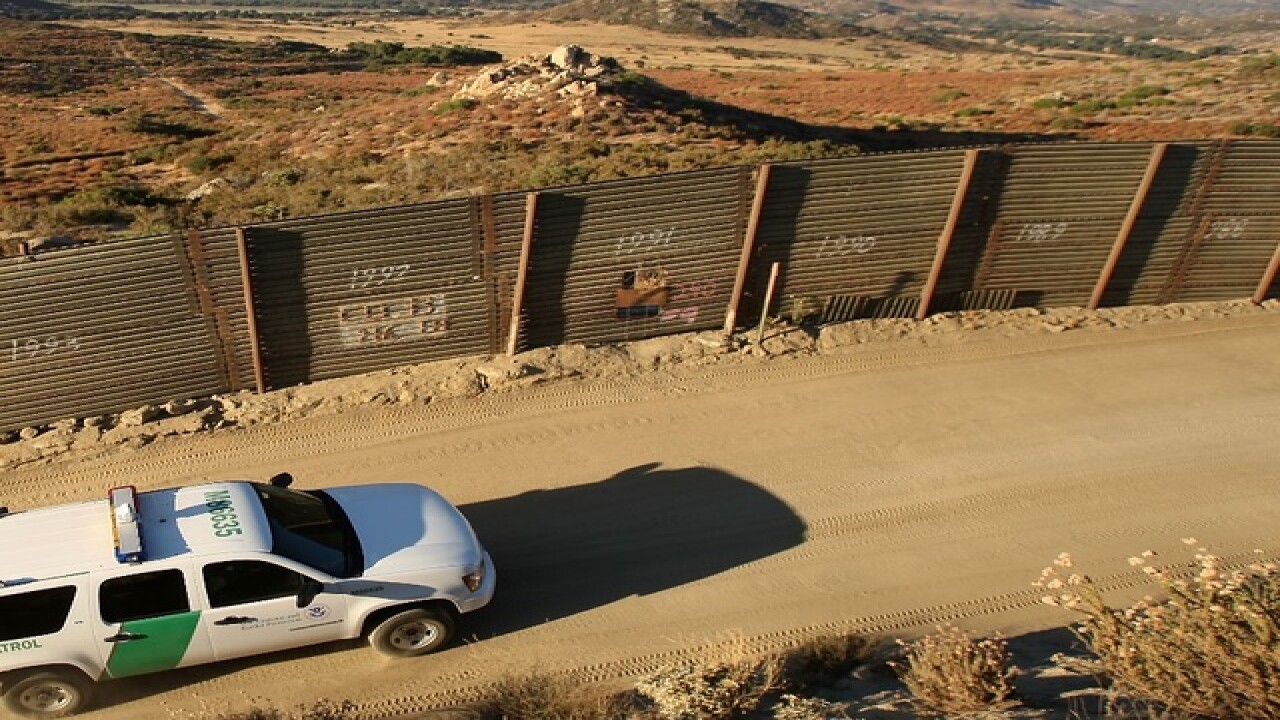 YUMA, AZ — Illegal border crossings have plummeted after the Trump administration made more asylum-seekers wait in Mexico for hearings in U.S. immigration court.

The drop has been most striking on Arizona's western border, a pancake-flat desert. Border arrests there fell 94% from May to October.

A Border Patrol official says traffic plunged after asylum-seekers learned they couldn't stay in the U.S. while their cases wound through court.

More than 55,000 asylum-seekers were returned to Mexico to wait for hearings through November, 10 months after the policy was introduced in San Diego.