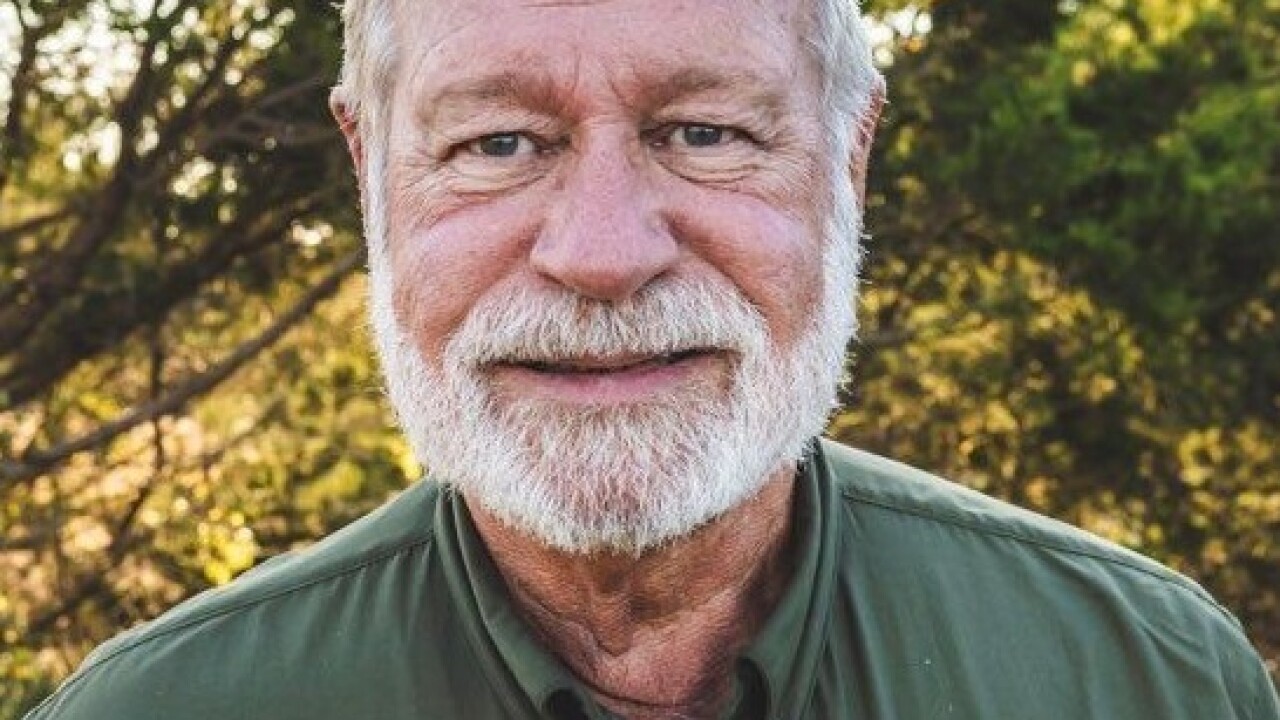 FORT WORTH, TX — A Granbury, Texas, man who bravely jumped into action last month by gunning down an active shooter at a church is expected to receive the state's highest civilian honor.

Texas Gov. Greg Abbott announced that he will present Jack Wilson with the Medal of Courage on Monday for stopping "a gunman in a deadly shooting at a church in North Texas."

Wilson, 71, is a former reserve deputy sheriff who was at the West Freeway Church of Christ in Fort Worth on Dec. 29, when Keith Thomas Kinnunen opened fire during a service.

Kinnunen was seen on livestream footage of the service using a short-barreled shotgun that had been hidden under a long coat to shoot two churchgoers before Wilson killed him.

Wallace, 64, was a church deacon. White was a 67-year-old armed member of the church's volunteer security team.

"I don't see myself as a hero," Wilson told reporters after the shooting. "I see myself as doing what needed to be done to take out the evil threat."