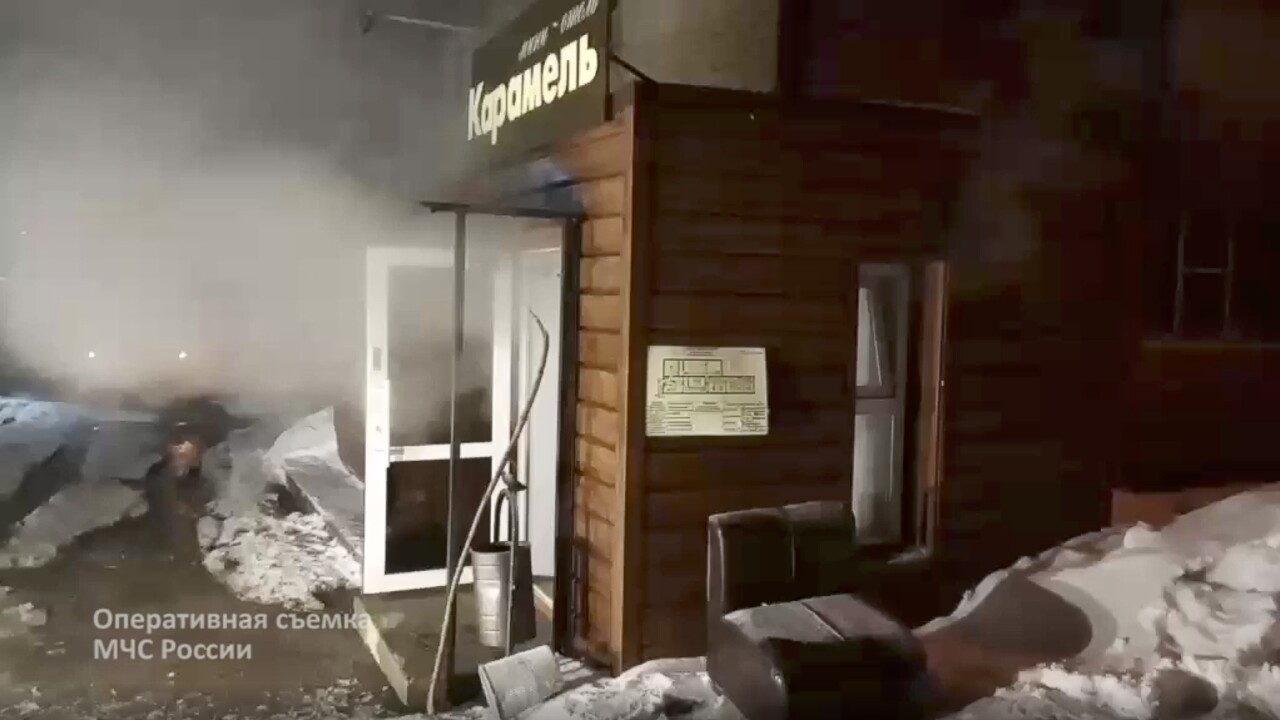 AP
In this image made from video provided by Russian Emergency Situations Ministry press service, shows a view of a damaged hotel of nine rooms located in the basement of a residential building which was flooded with boiling water after a pipe ruptured in Perm, Russia, Monday, Jan. 20, 2020. Russian emergency services say heating pipe damage caused deaths and injuries. (Ministry of Emergency Situations press service via AP)

The tragedy occurred in a small hotel in Perm, a central city near Russia's Ural mountains.

The nine-room hotel was located in the basement of a residential building.

All of the victims, including a child, were staying at the hotel. Three of the injured were hospitalized with burns.

Police have opened a probe.

A Russian lawmaker says parliament might consider a ban on opening hotels or hostels in the basements of residential buildings.