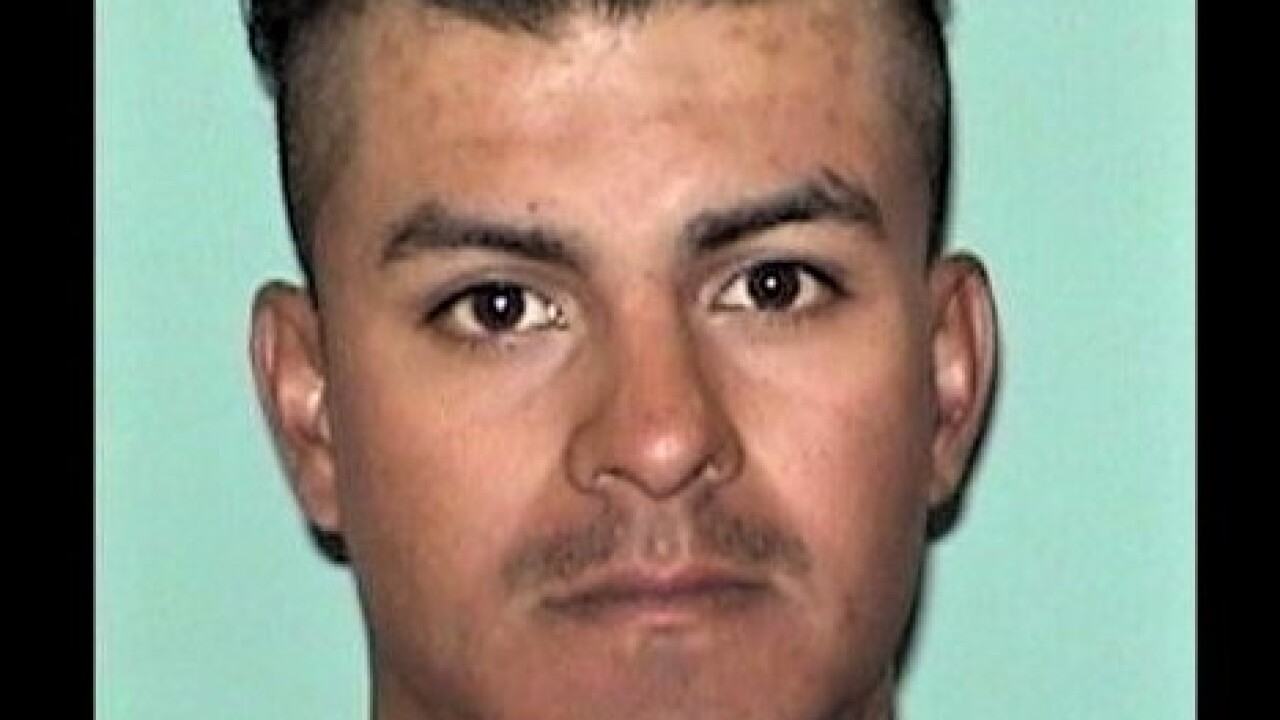 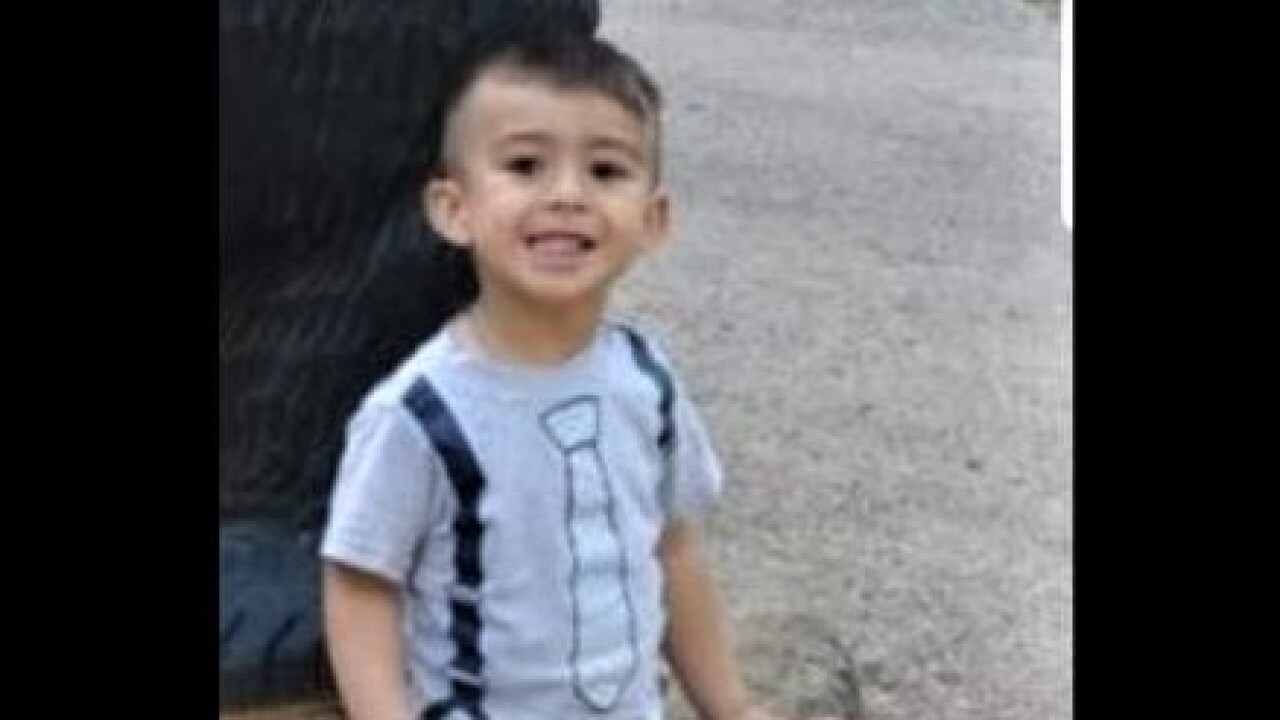 ROSWELL, New Mexico — Days after Isela Mauricio-Sanchez was found strangled to death inside her home in Roswell, New Mexico, the manhunt for the alleged killer intensified after a federal arrest warrant was issued.

Jorge Rico-Ruvira allegedly fled Mauricio-Sanchez's home on Tuesday with their 3-year-old son Osiel Ernesto Rico in tow and is believed to be heading to Mexico, police said.

Roswell Police Department charged Rico-Ruvira with first-degree murder and issued a warrant for his arrest on Wednesday as an Amber Alert was issued for Osiel.

On Friday, the FBI filed a federal arrest warrant for the alleged killer father and has charged him with unlawful flight to avoid prosecution, officials said.

He is believed to be driving a 2003 maroon GMC Yukon SUV with New Mexico turquoise centennial plate MNF231, police said.

Maurico-Sanchez's death was ruled a homicide and is believed to have been strangled to death, according to a spokesman from the Roswell Police Department. She was 27.

The couple had a history of domestic violence with the most recent incident in October 2019 where Rico-Ruvira allegedly choked the woman. He was charged with aggravated battery against a household member, police said.