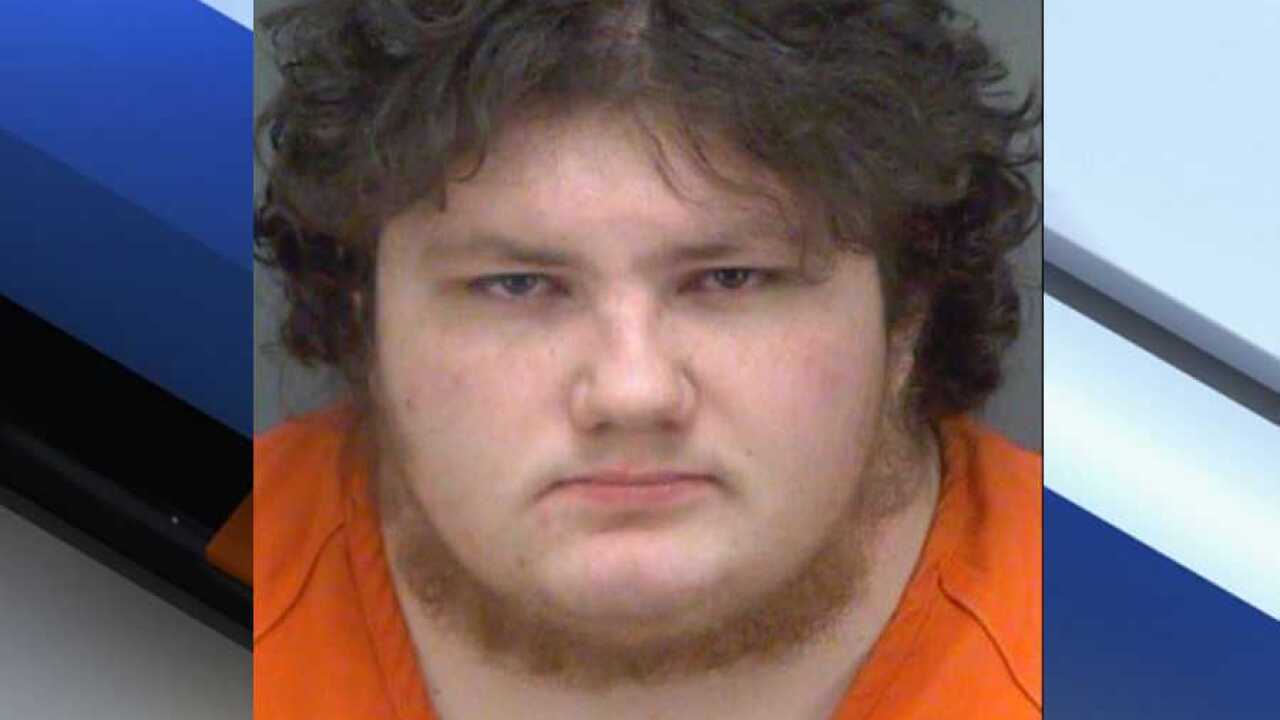 OLDSMAR, FL — Authorities in Florida have arrested a man for performing sex acts on a pet while dressed in costume.

The Pinellas County Sheriff's Office says investigators were contacted by someone out of state about pictures and videos of a man having sexual contact with a dog.

Deputies say the video shows a man in a black-and-white Husky dog costume using his body and toys to have inappropriate sexual contact with a Siberian Husky dog.

The dog was "clearly in distress" and at one point tried to run away, only to be hit with one of the sex toys, according to the sheriff's office.

Detectives traced the videos to 21-year-old Christian Nichols. When interviewed, the sheriff's office says he admitted to making the video with his dog, Ember, and posting it on the internet.

A subsequent search of Nichols' bedroom revealed "numerous" videos of an unidentified person having inappropriate activity with dogs.

Nichols has been charged with one count of aggravated animal cruelty and ten counts of prohibition of certain acts in connection with obscene materials.

He remained in the Pinellas County Jail as of Tuesday evening, according to the sheriff's office.

County animal services responded to Nichols' home and removed Ember and another dog.