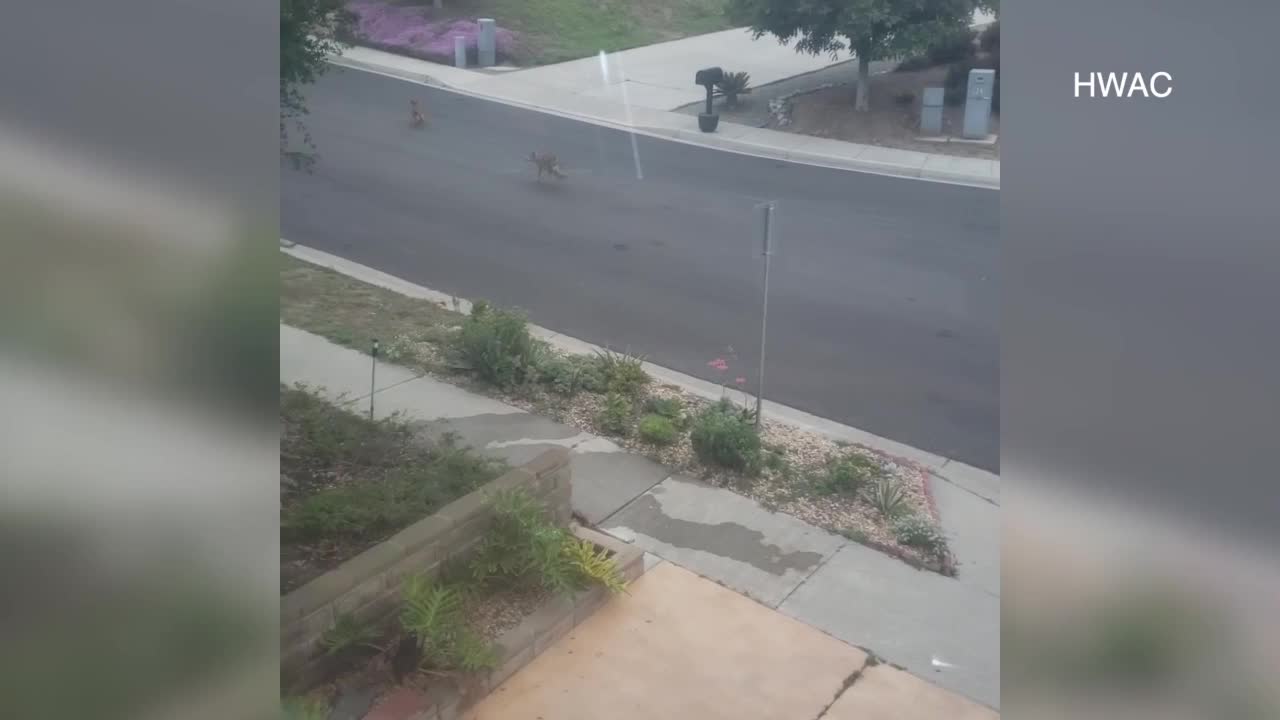 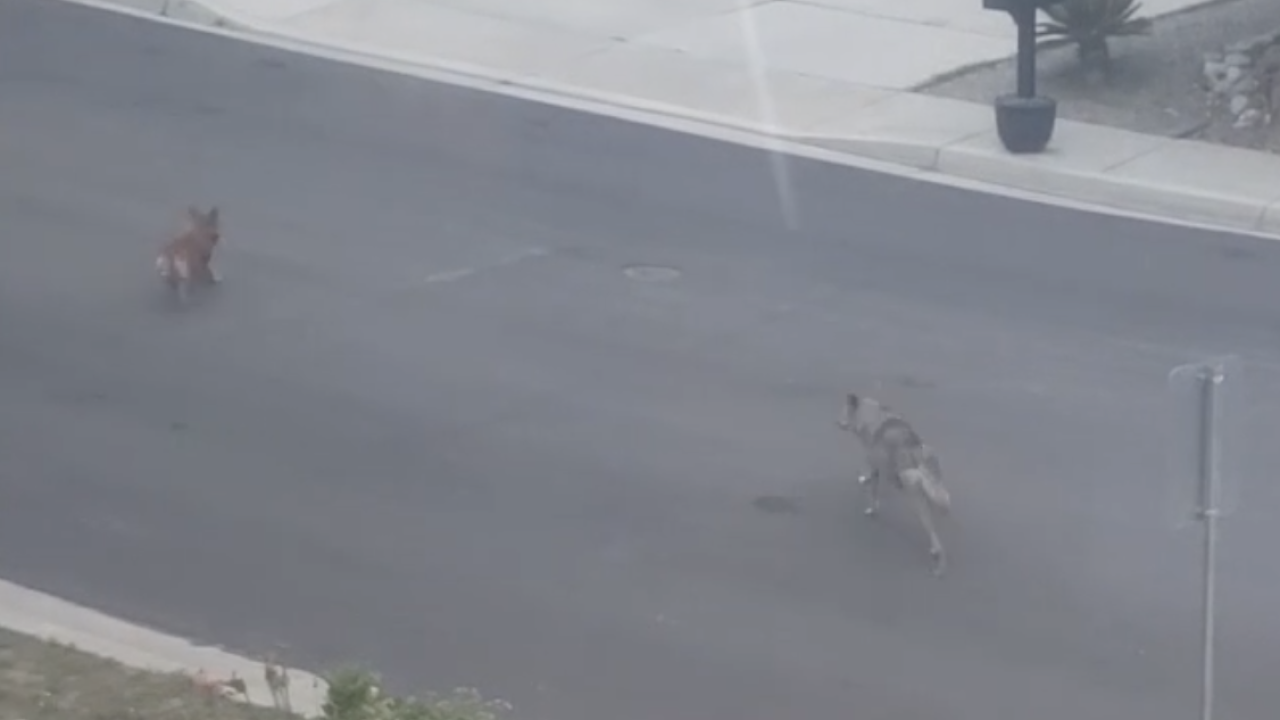 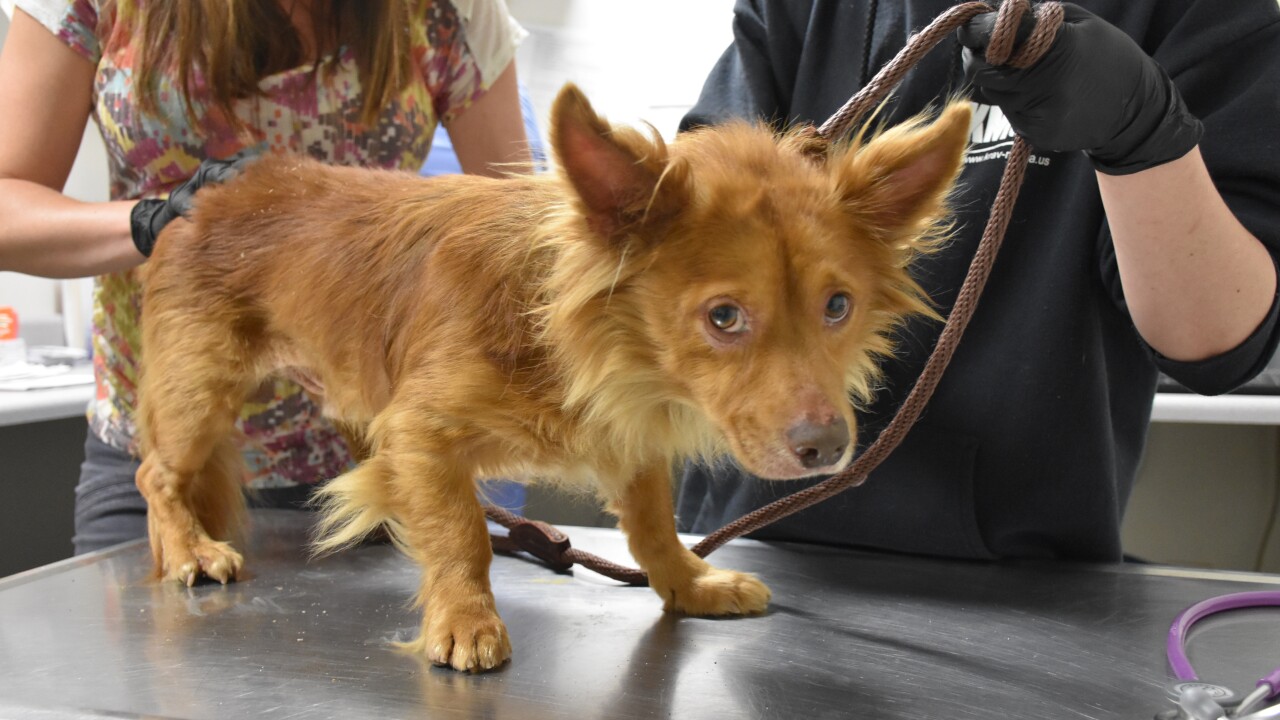 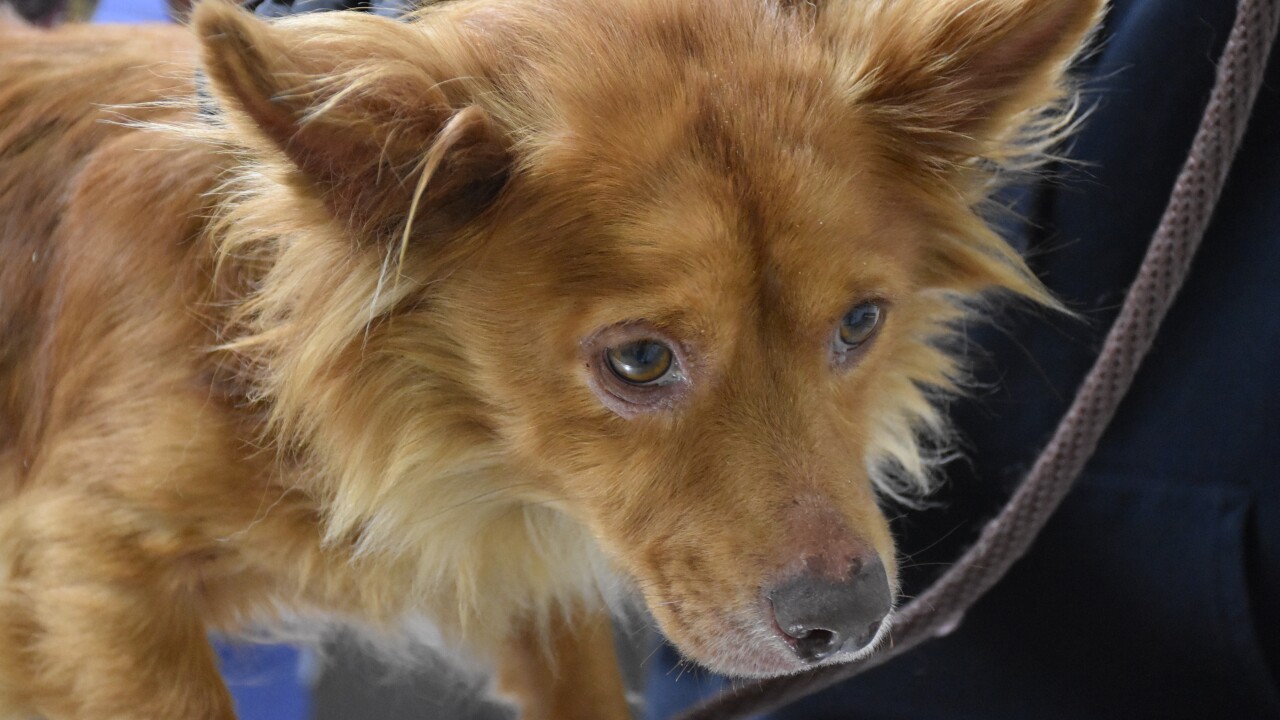 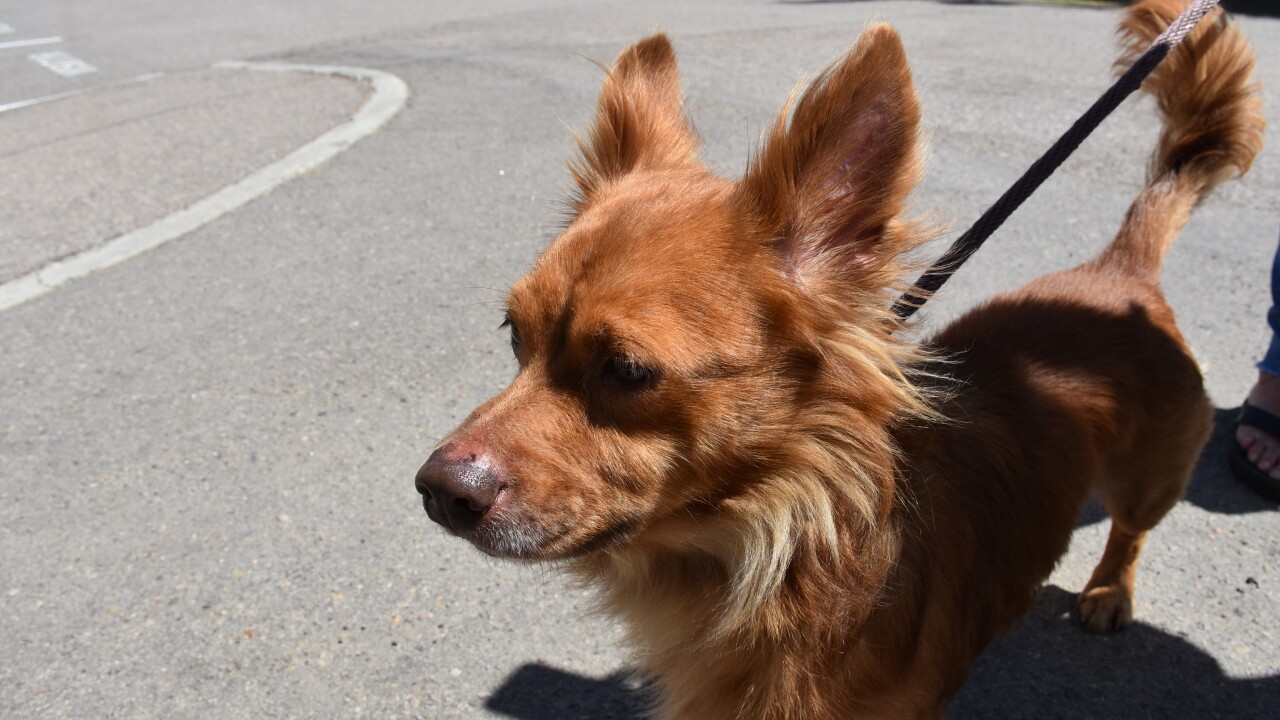 SAN DIEGO (KGTV) - A dog named Roadrunner was spotted on camera escaping a coyote in an incident that’s happening more than ever before, according to the Helen Woodward Animal Center.

The shelter’s veterinarians got a call from neighbors in Vista last month. One of the residents saw a small dog repeatedly on the run from coyotes in the Creekside and Brengle Terrace areas.

Neighbors kept in touch through NextDoor as many of them tried to lure the dog to safety.

Babs Fry, whose nonprofit “A Way Home For Animals” helps rescue pets, was able to save Roadrunner. She brought the dog to the Helen Woodward Animal Center for a free checkup.

“We were concerned that Roadrunner may have been bitten and would require Rabies shots and months of downtime, but he was one of the lucky ones who managed to escape without incident,” said Animal Health Supervisor Madison Hughes.

Roadrunner was treated for malnourishment, and skin and flea issues, shelter officials said. Fry took him home for a full recovery and will start interviewing potential adopters next week.

Center veterinarians treated Roadrunner for malnourishment, and skin and flea issues and, after he was processed through shelter stray-hold, Fry took him home for a full recovery. Fry will oversee his re-homing and will begin interviewing potential adopters next Thursday.

Roadrunner’s story is increasingly common, according to Helen Woodward Animal Center officials. The shelter has received more reports of coyote attacks and the deaths of pets than ever before.

The increase in coyote encounters may be due to last year’s fires, seasonal drought, heat, and recent housing development, shelter officials said.

The Helen Woodward Animal Center has tips to protect your pets from coyotes: