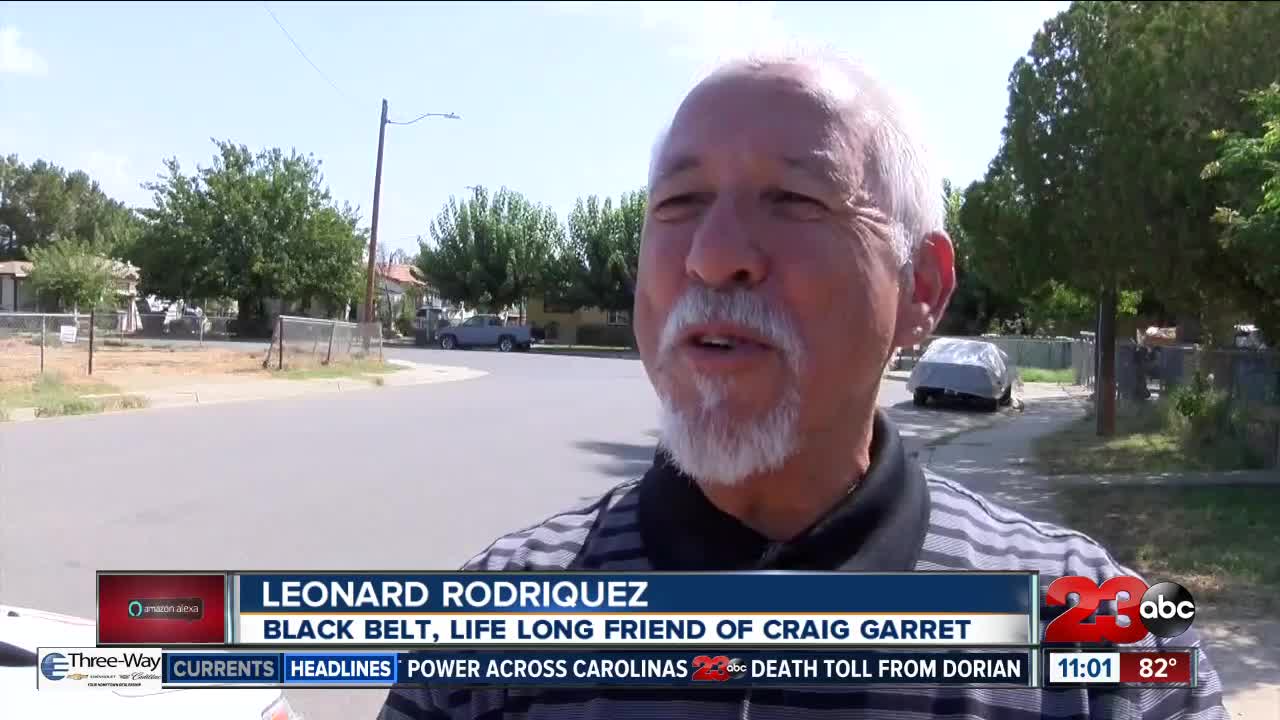 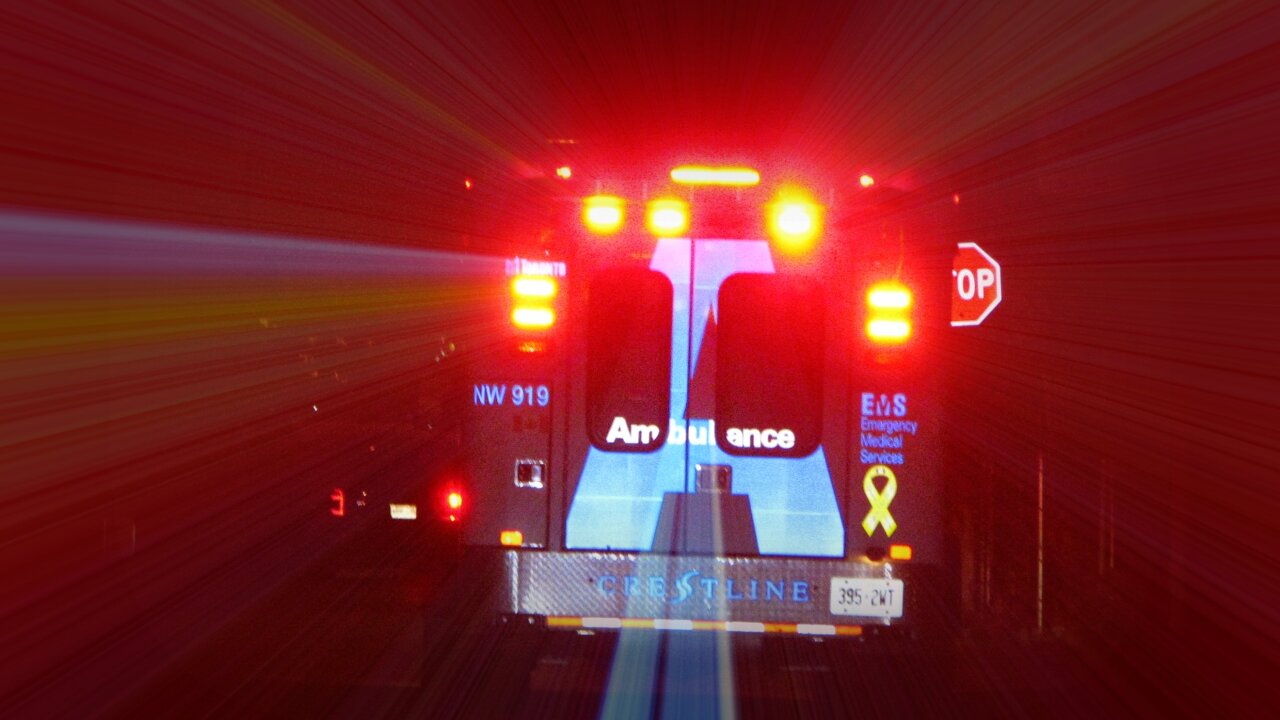 According to the Arvin Police Department in California, a 65-year-old karate instructor was killed during a class.

A witness told authorities that a student was applying a "carotid" hold on the male instructor that had been demonstrated during class. When officers arrived, they found the instructor un-responsive and immediately began CPR. Moments later the Kern County Fire Department and Halls Ambulance arrived on the scene and attempted to revive the instructor. The instructor was pronounced dead at around 9:20 p.m. Thursday.