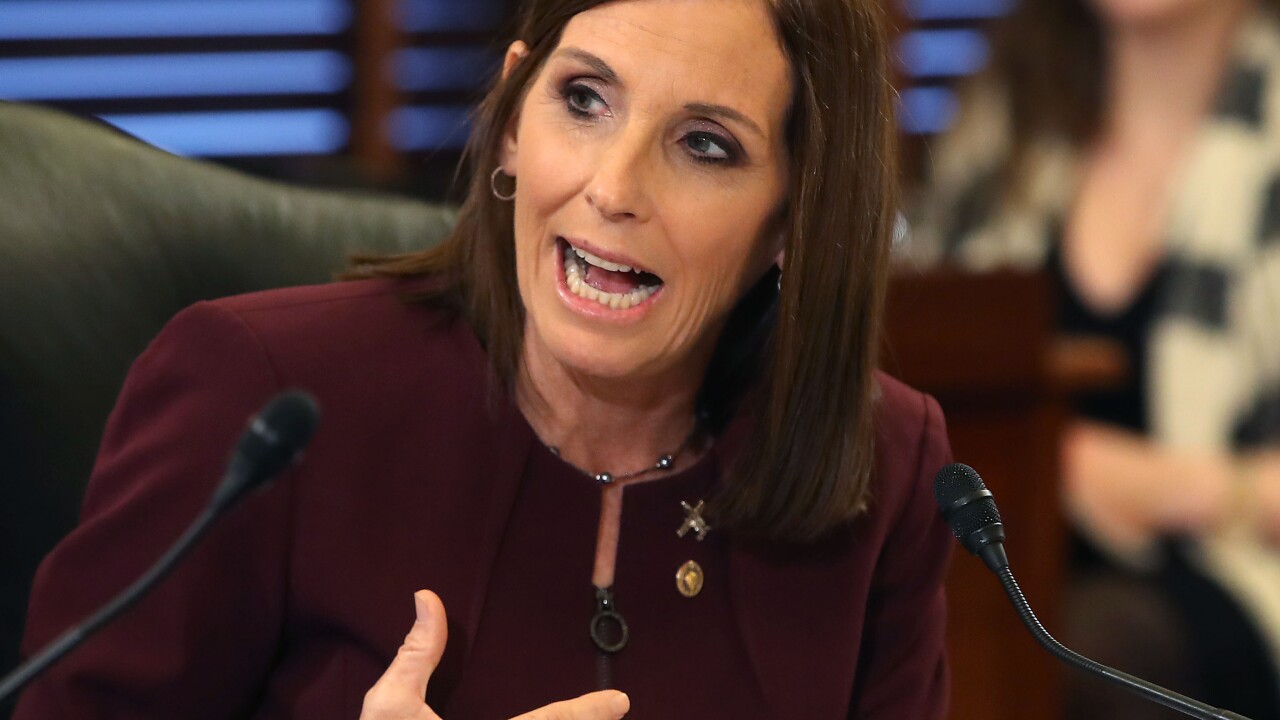 WASHINGTON, D.C. — Senator Martha McSally can be heard calling a CNN reporter a "liberal hack" after he asked her a question about considering new evidence in the impeachment trial, according to a video tweeted out by CNN's Senior Congressional Correspondent, Manu Raju.

"Manu, you're a liberal hack," Senator McSally replied directly into the reporter's microphone. "I'm not talking to you."

Raju followed up with the Senator, asking again, "You're not going to comment about this?"

Q: Senator McSally, should the Senate consider new evidence as part of the impeachment trial?

McSally: You’re a liberal hack I’m not talking to you

Manu- You’re not going to comment about this?
McSally: You're a liberal hack. pic.twitter.com/IW5pCfZ6Oa

In response to Raju's video, Senator McSally posted a separate video of the same incident on Twitter with the caption, "A) You are. B) Here's the video."

As of December 16, 2019, Senator McSally has not been convinced that President Trump should be removed from office, according to a statement from her campaign manager.

"Senator McSally takes her role as a juror seriously but hasn't heard anything so far that would lead her to believe impeachment of the president is warranted, let alone removing him from office," campaign manager Dylan Lefler said in a statement to The Associated Press.

Yesterday, the House has voted to send two articles of impeachment against President Donald Trump to the Senate.

House Speaker Nancy Pelosi signed off on sending the articles across the U.S. Capitol to the Senate for only the third such trial in American history.

The move to the Senate takes the case from Pelosi's Democratic-majority House to the Republican-controlled Senate, where the president's team is mounting a defense aiming for swift acquittal.

ABC15 has reached out to Senator McSally's office for comment and have not received a response.