Alec Baldwin: Beating Trump would be 'so easy' if he ran for president 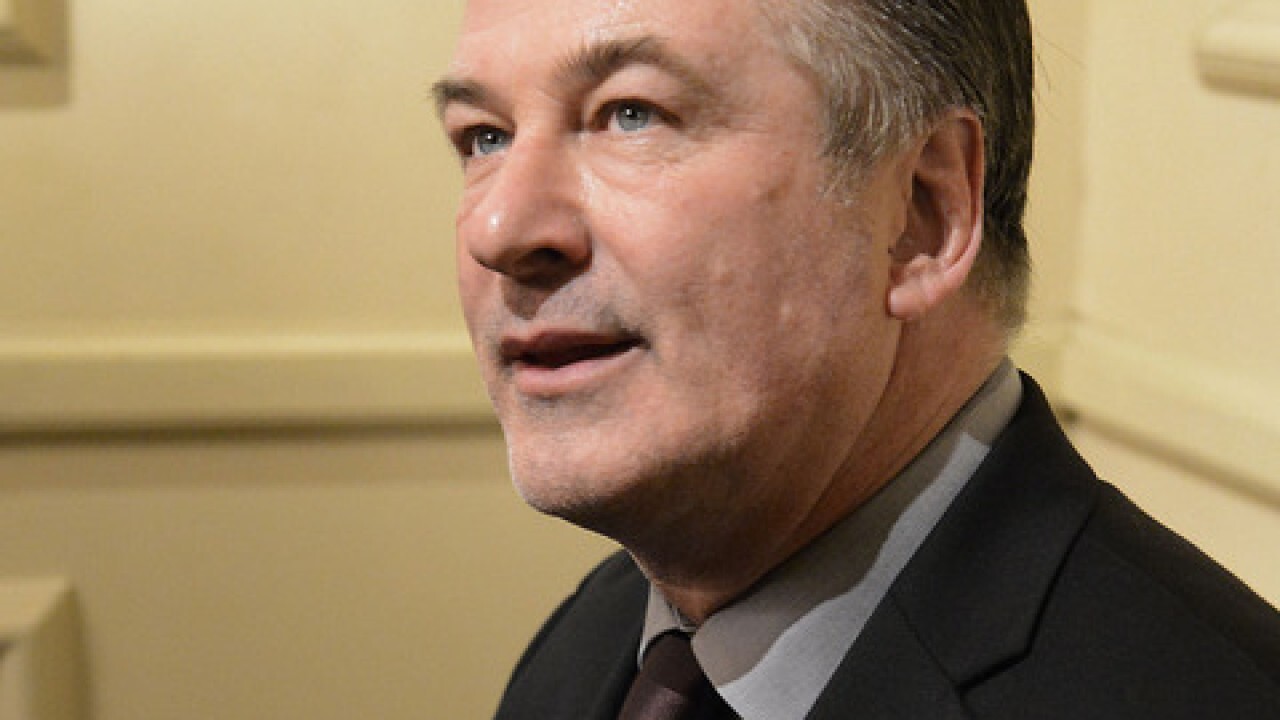 Alec Baldwin tweeted about apparent interest in running for president.

In a Monday tweet, Baldwin said beating Donald Trump would be "so easy." He said he would not ask fans for donations, and promised a victory.

If I ran for President, would you vote for me?

And I promise I will win.

Beating Trump would be so easy.

It was unclear whether Baldwin, who has raised Trump's ire with his bombastic satirical portrayals of the president on "Saturday Night Live," was serious or trolling the president and his supporters again.

Baldwin, 61, has never held political office. He was arrested in November , accused of punching someone in a dispute over a parking spot.