Venmo vs. Zelle vs. Cash. Who wins the battle of cash apps?

Which is best for money transfers, is one safer? 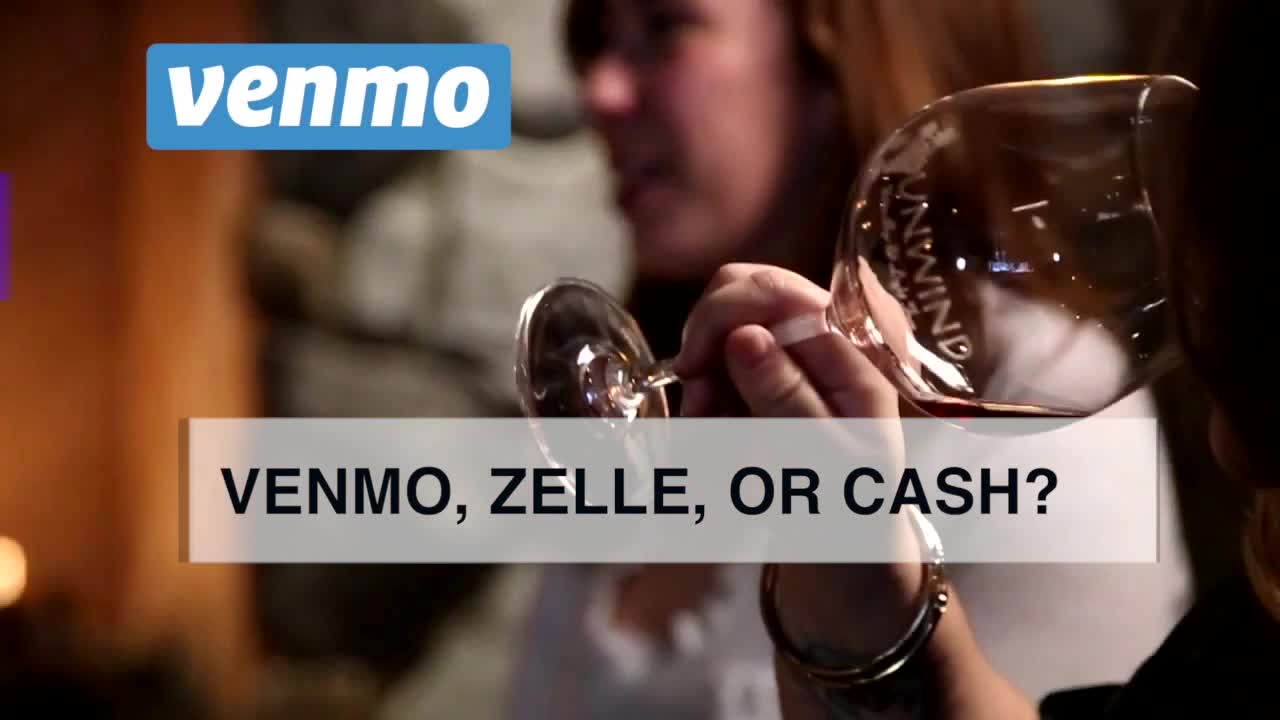 Which is best to use to transfer money? venmo, Zelle, or the Cash app? 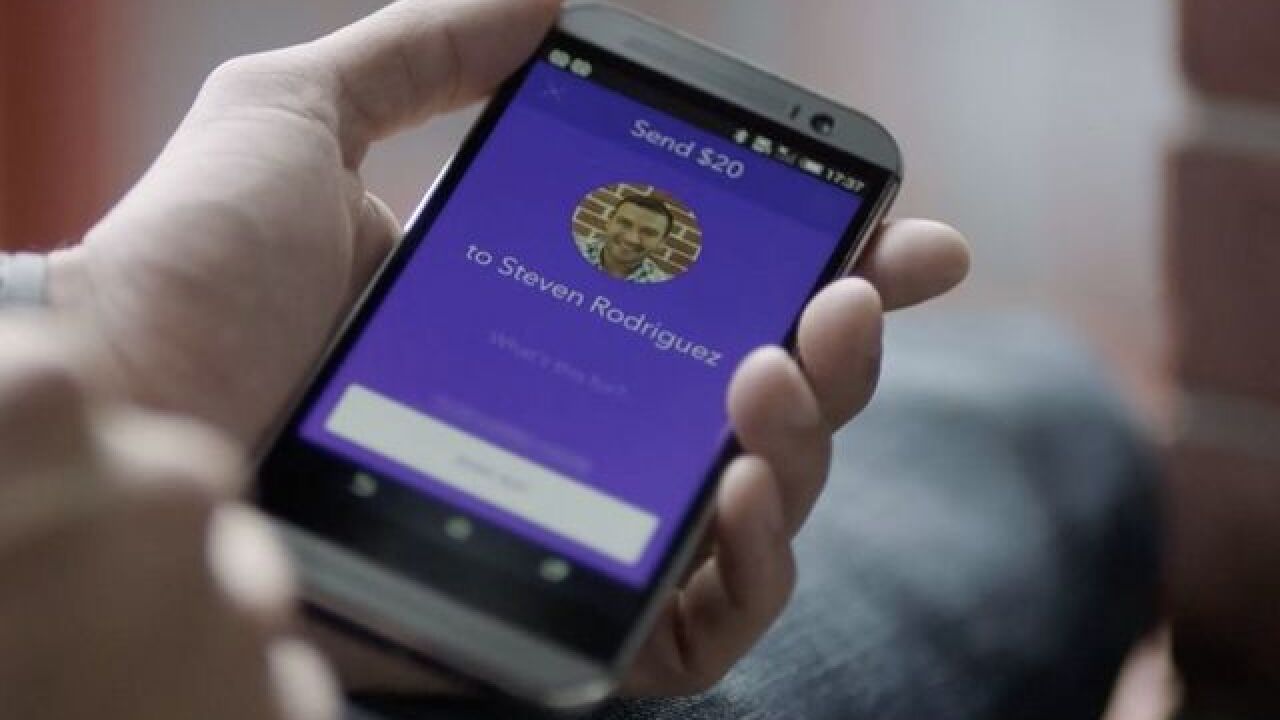 When it comes time to pitch in on a restaurant tab or send $20 to a friend, cash is no longer king, at least with millennials.

Mobile payments are common now. But if you are deciding which app to download -- which service is best, and which is safer?

It turns out it depends who your friends are.

Pros and cons of each service

If you're splitting the bill in a bar or restaurant, paying with hard cash is so yesterday.

Now tens of millions of people pay with Venmo , Zelle, or the Cash app.

But Money Magazine says there are big differences.

Venmo, owned by PayPal, was the first, and is the number one choice among younger people. It's so popular that Venmo-ing is now a verb, as in, "Hey, Venmo me that $20 you promised me two weeks ago."

Zelle, owned by a consortium of banks, draws an older crowd because it is now built in to many banking apps.

As a result, for many people it's easier to use than Venmo and is more likely to be used when Mom wants to send Aunt Donna some cash for Grandma's birthday party.

Another advantage of Zelle: It puts money in your account instantly, since it is part of your banking app. There is no delay in transferring money, not even for five minutes.

The Cash app, owned by Square, is the upstart and is growing the fastest right now.

It's big advantage is that you can use it to shop or dine, which you can't always do with the other two. It's easy to use in coffee shops and restaurants or any business that uses Square (that white gizmo next to the cash register).

The social network side of Venmo

But from the doesn't that stink file: One upside and downside of Venmo, which makes if very different from the other two apps.

Venmo is like a social network in that you can see what your friends are doing, and who is sending money to whom.

If they are all having a great time out at dinner on a Saturday, and you weren't invited, you may see all your friends transferring money to each other. It's like watching everyone else posting about their great evening on Facebook or Instagram.

If you are home by yourself binge watching "Stranger Things" on Netflix, you may say, "Doesn't that stink?"

The good news: You can now turn off the sharing feature, so at least you don't have to watch everyone else having fun.

But if you really value your privacy, you may want to choose Zelle or the Cash app.

Finally, what about security? Venmo and Zelle both have a similar drawback: if you accidentally enter a wrong phone number you can end up wiring cash to a stranger. So it's essential to confirm your friend's phone number.

And these apps don't provide the same fraud protection a credit card does.

Zelle was originally considered the safer option, since it is owned by major banks, but it is now becoming a popular target for scammers, so there is probably little difference when it comes to safety.

Of course, old fashioned cash always works, though if everyone you are with is Venmo-ing it, you might feel out of place.

As always don't waste your money.