Families wonder how many services they need 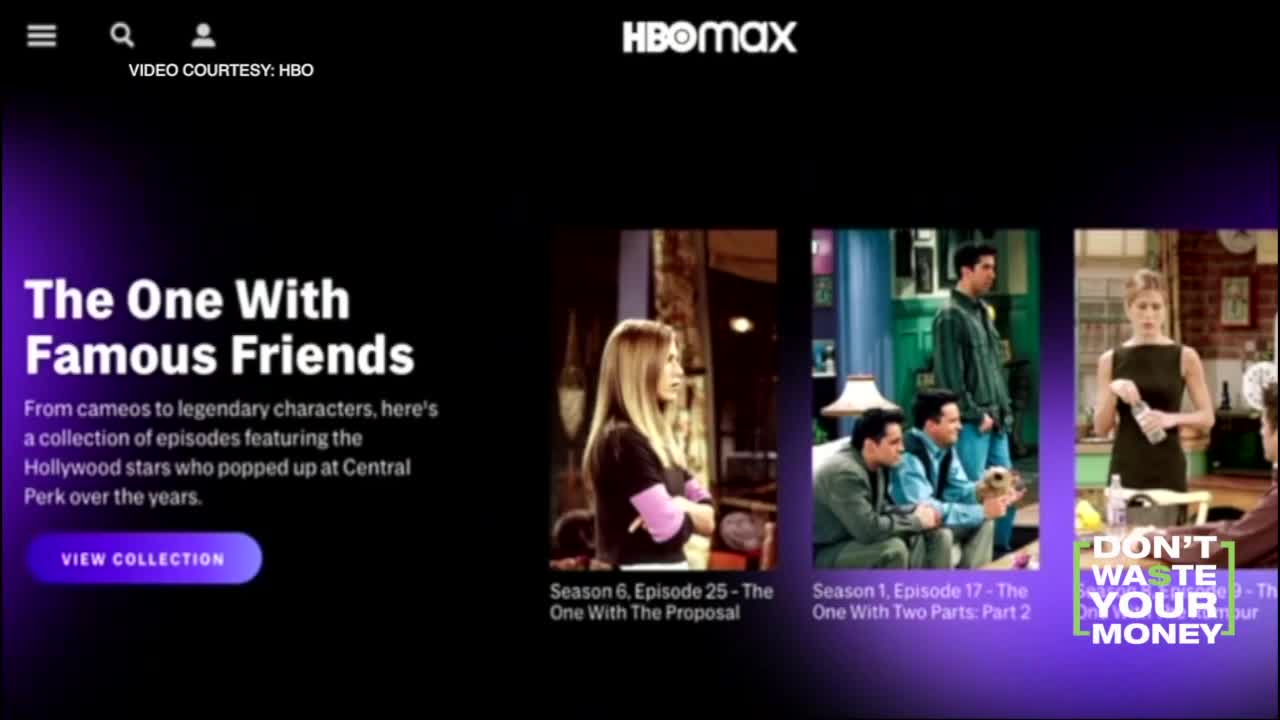 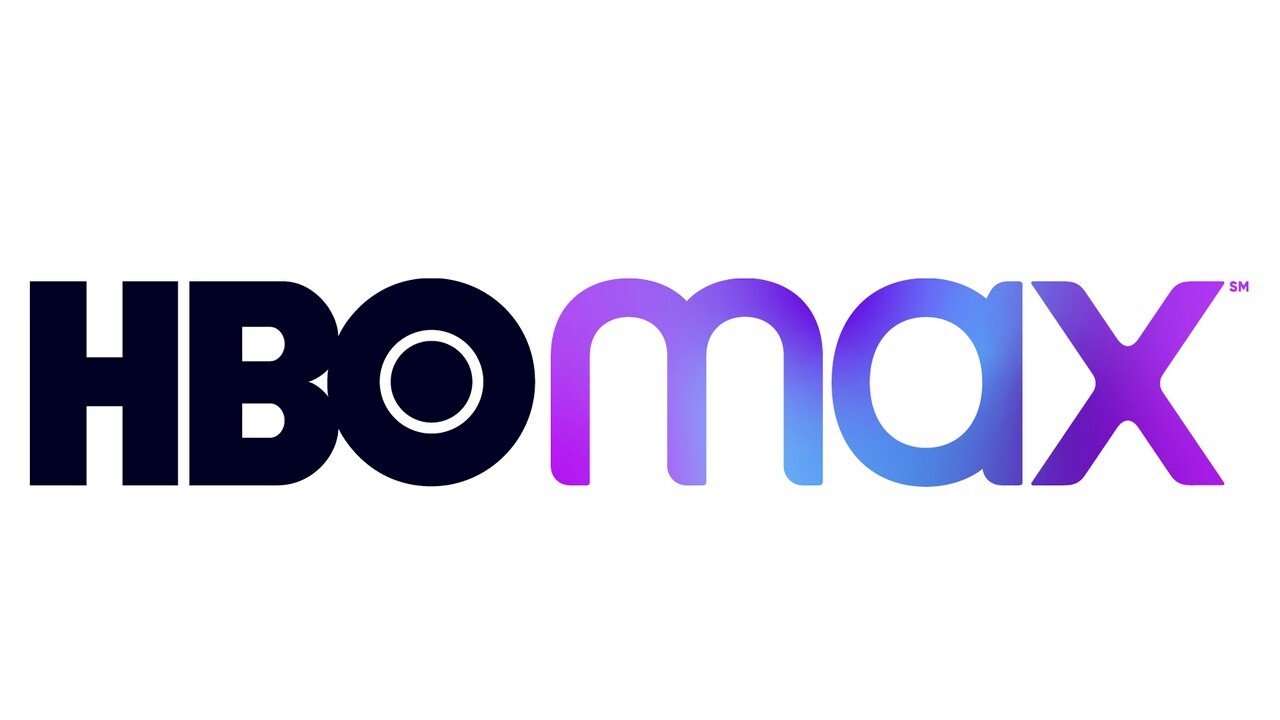 If you are someone who doesn't get enough shows from Netflix, Disney Plus, Amazon Prime, Apple TV Plus and Hulu, now you have another option for TV programming.

The already crowded streaming wars have a new challenger: HBO Max, which costs $14.99 a month.

But why would you need it, especially if you already subscribe to HBO? Simple – because it includes streaming programming you cannot find anywhere else.

Shows you will find

HBO Max includes HBO fan favorites like "Game of Thrones" and "Westworld." That alone will not bring over many new subscribers.

Instead, HBO and owner AT&T are counting on their lineup of classics to lure you in.

That includes "Friends" and "The Big Bang Theory," both moving over from their former home on Netflix. Want to stream Ross, Rachel, Chandler and everyone else? You will find them only on HBO Max now. Ditto for Sheldon Cooper (though "Big Bang" is also shown about 400 times a day on broadcast TV).

Another plus: Movies about DC superheroes – that's Batman, Superman, Wonder Woman and the rest of the Justice League, for the uninitiated – and the Looney Tunes cartoon library, which Disney must have forgotten to buy.

However, reviewers say it is very low in new, original programming compared with competitors. One reason is the Hollywood shutdown due to COVID-19, which has prevented many new series from filming this year.

So is it worth the cost?

In the end, you are going to have to decide if it is worth paying for. An article in Vox breaks down the pros and cons, and sorts out the confusion between the various HBO services,

If you are not a current HBO subscriber and already have other services, another $15 a month may not be worth it unless you are a "Friends" fanatic.

But if you already have another HBO service (HBO, HBO GO, HBO Now), you should be able to convert your service to it at no extra charge, and that way you don't waste your money.