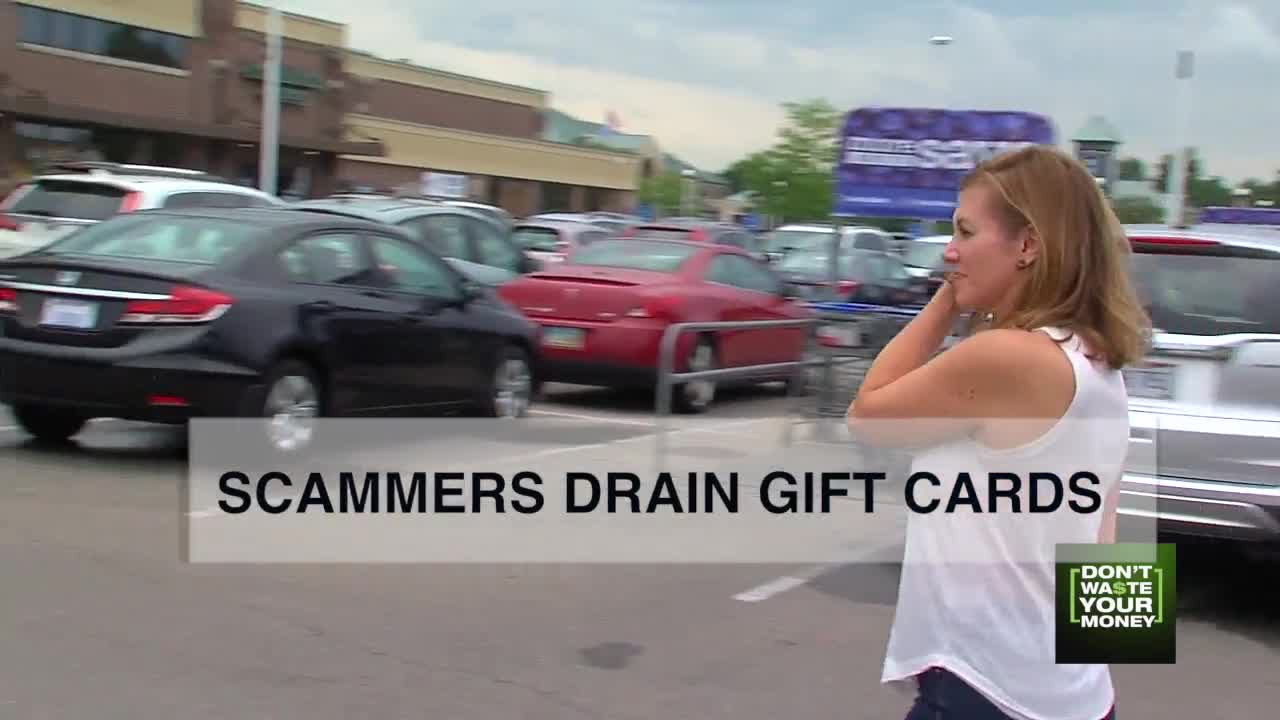 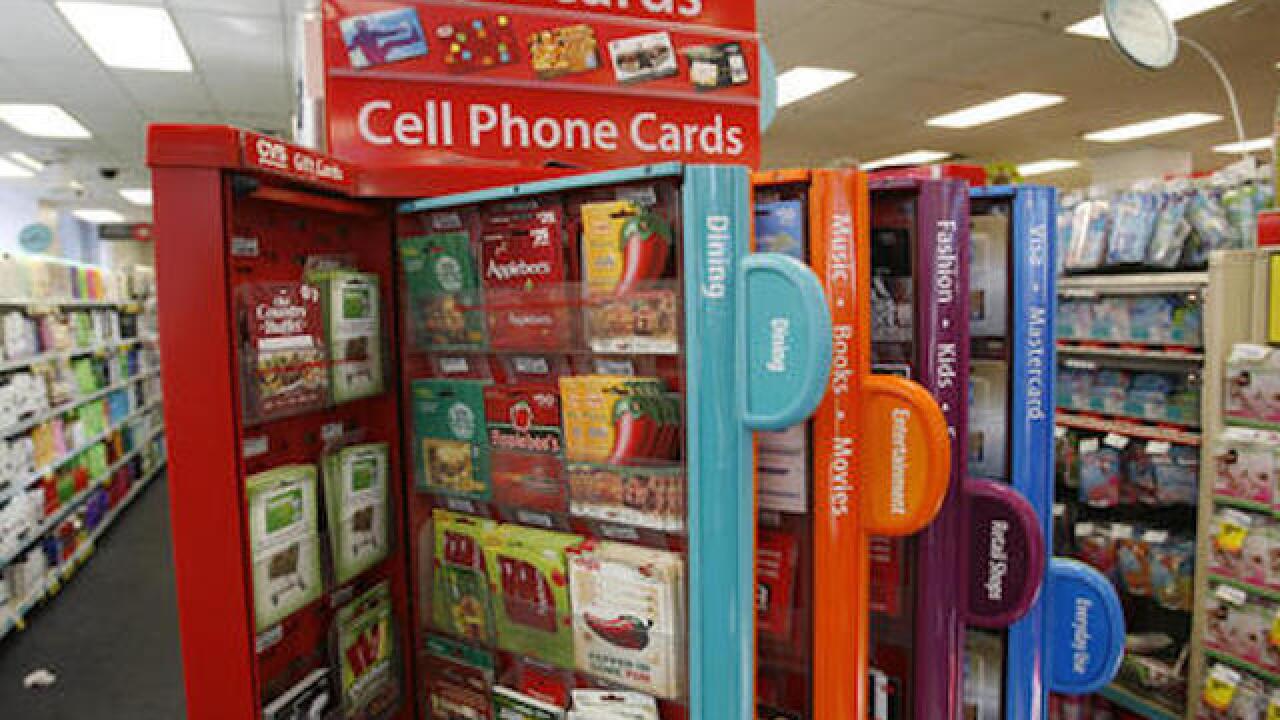 Scammers are everywhere these days; even in the supermarket, where they quietly tamper with gift cards and steal hard-earned money.

One woman just learned just that after a gift card she bought for school books turned up empty.

Cleo Speckert, like many moms this time of year, was trying to finish her school shopping. So she grabbed an Amazon gift card during a recent grocery trip.

"I bought a gift card to Amazon for $60," she said. "The following week I went online and went to redeem it, and it was saying I have no money on there."

Her $60 Amazon card had already been drained. But she says no one would help.

"I sent Amazon a picture of my receipts and the gift card, they said they couldn't help me," she said.

Nor could the store manager assist her.

"I showed him my receipts, the gift card, and he said they couldn't help me," Speckert said.

The trend is becoming more and more common, according to the National Consumers League.

The organization says thieves carefully copy the codes off a gift card, then put it back on the rack, and check it every day until a cashier activates it.

Once the card is activated, they use it immediately.

Speckert says the most frightening thing is that she found no evidence of tampering in this case.

"Nothing was tampered, it never even occurred to me I would have a problem," she said.

What you can do?

So what can you do to protect yourself? The Consumers League, through its Fraud.org website, suggests:

"I always tape my receipt on the back of the card," Specke said. "So, in case something happens, it won't be a problem."

In this case, unfortunately, it didn't help.

Luckily, after we got involved, Kroger— the store where she bought the card — agreed to reimburse her the $60 cost.

Speckert says in the future she's going to buy her gift cards either online or from stores that have them behind the counter, where there is less risk of tampering.

That way you don't waste your money.

For more consumer news and money-saving advice, go to www.dontwasteyourmoney.com