If you're selling your house, are you obligated to tell the buyer if it's haunted? Most people don't 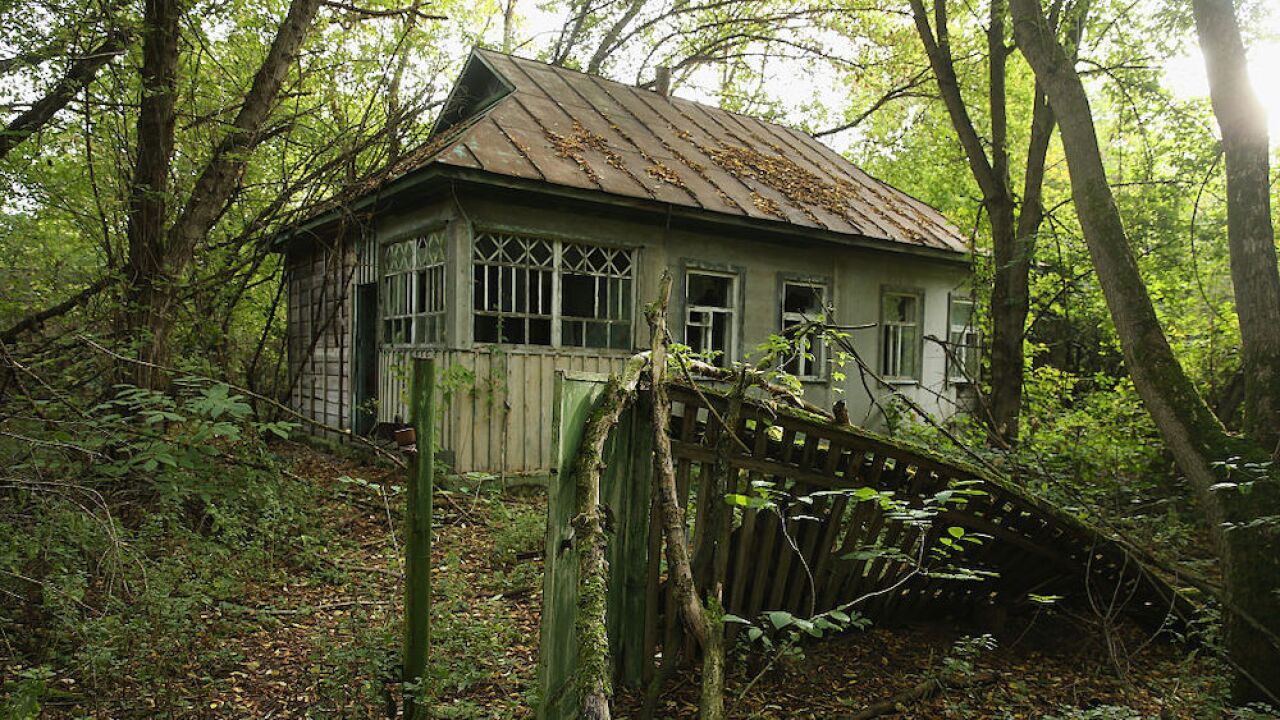 If you think your house is haunted and you're looking to sell, are you obligated to tell the buyer?

According to Realtor.com, most sellers don't bother to inform buyers they may be moving in with a spooky new roommate.

The website's Haunted Real Estate Report says about 60 percent of people who believe their house is haunted had no idea of their home's supernatural powers before they moved in.

Shockingly, buying a haunted house doesn't seem to be a deal breaker for some. Thirty-seven percent of people who believe they've lived in a haunted house said they knew about the rumors beforehand and chose to move in any way. On top of that, 21 percent of respondents said they'd live with a ghost and another 21 percent responded "maybe."

People don't seem to mind as much when a neighbor's house is haunted. About half of respondents, 43 percent, said they would live next door to a haunted house.

Realtor.com notes that only 23 percent of those surveyed believed they had lived in a haunted house at some point. Another 20 percent of people thought a house they lived in at one point might have been haunted.

Other telltales of a haunted house: Strange shadows (52 percent), items moving on their own (48 percent), being "touched" by a ghost (46 percent), and hot and cold spots (44 percent).