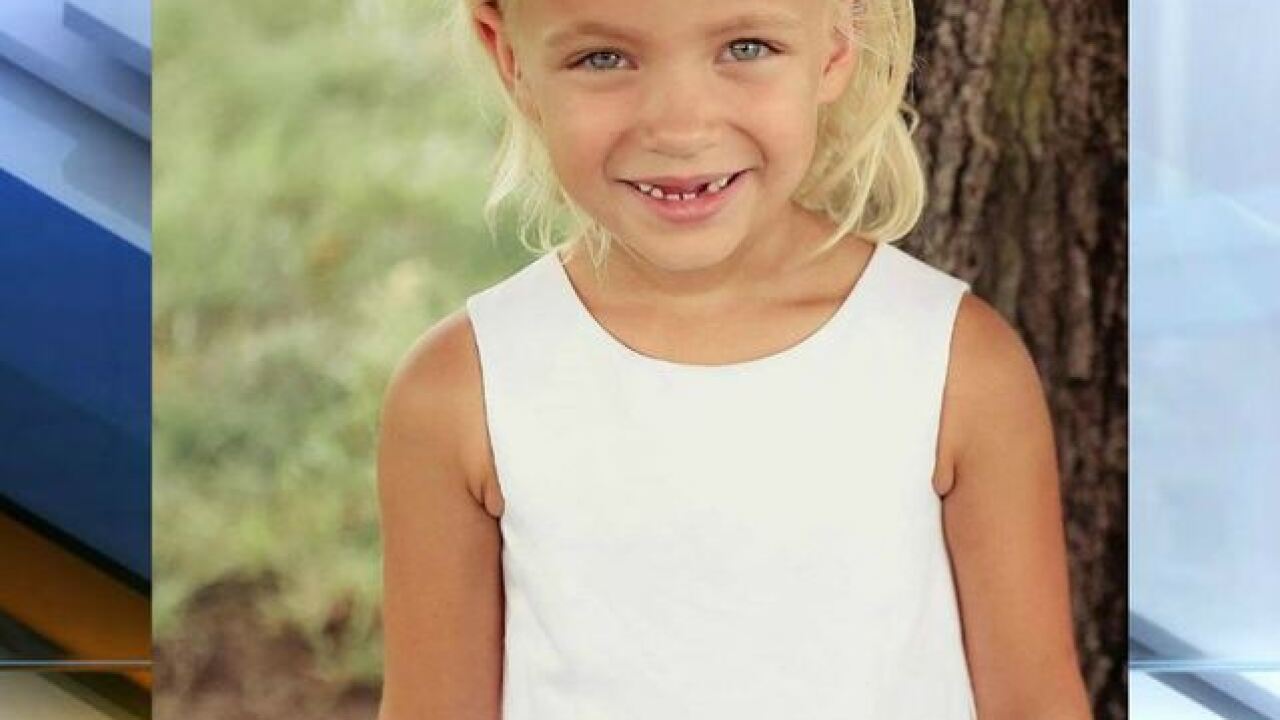 COLUMBUS, Ind. -- A 7-year-old Columbus girl was treated for the flu and scarlet fever before her death, according to the coroner.

Nolting said the child was being treated after testing positive for influenza B, strep throat and scarlet fever.

An autopsy will be performed by a forensic pathologist to determine her exact cause of death.

Nolting says a final ruling on her cause of death is pending review of medical records, toxicology and histology reports and could take up to three weeks.

According to a YouCaring page set up for the family, Savanna leaves behind her father, mother and several siblings.

"Savanna was a beautiful, funny, loving little girl. She had a very wonderful and tight-knit family," page organizer Linda Schadenfroh posted. "She was not the type to complain about the things she didn't have or what others did have. Savanna valued everything she had.  She was a fly by the seat of the pants kind of girl. She loved everybody and everybody loved her."

You can read their full statement and information to parents below.