Americans will spend less on Valentine's Day this year 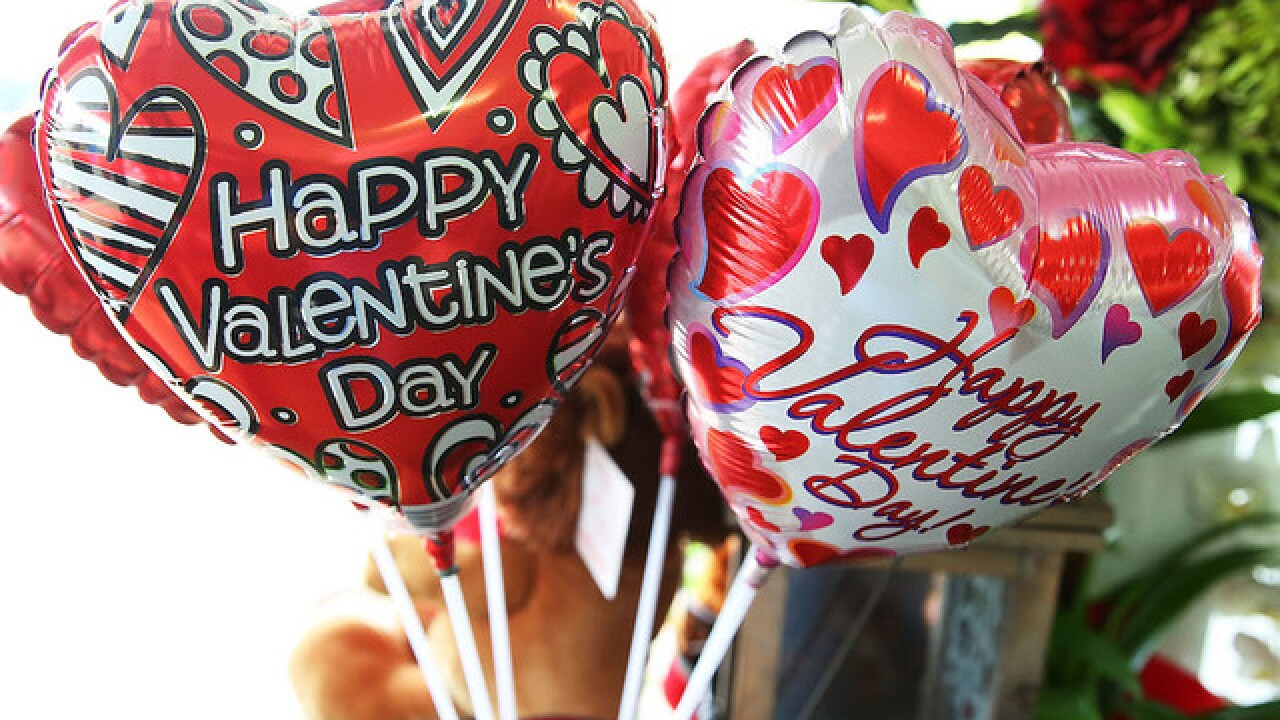 Valentine's Day spending is expected to be down this year, after it peaked at $146.84 average per person in 2016.

The National Retail Federation said the decline follows a decades-long increase in spending for the holiday. Spending for 2017 is predicted at an average of $136.57 per person.

“Valentine’s Day continues to be a popular gift-giving occasion even if consumers are being more frugal this year,” NRF President and CEO Matthew Shay said in a Feb. 1 news release. “This is one day of the year when millions find a way to show their loved ones they care regardless of their budget. Consumers will find that retailers recognize that their customers are looking for the best deals and will offer good bargains just as they did during the holiday season.”

Valentine's Day spending grew for a full decade up until last year, the NRF said. This year, most people will spend $85.21 on their spouse of significant other, $26.59 on  other family members such as children or parents, and $6.56 on children's classmates. An average of $4.44 will be spent on pets.