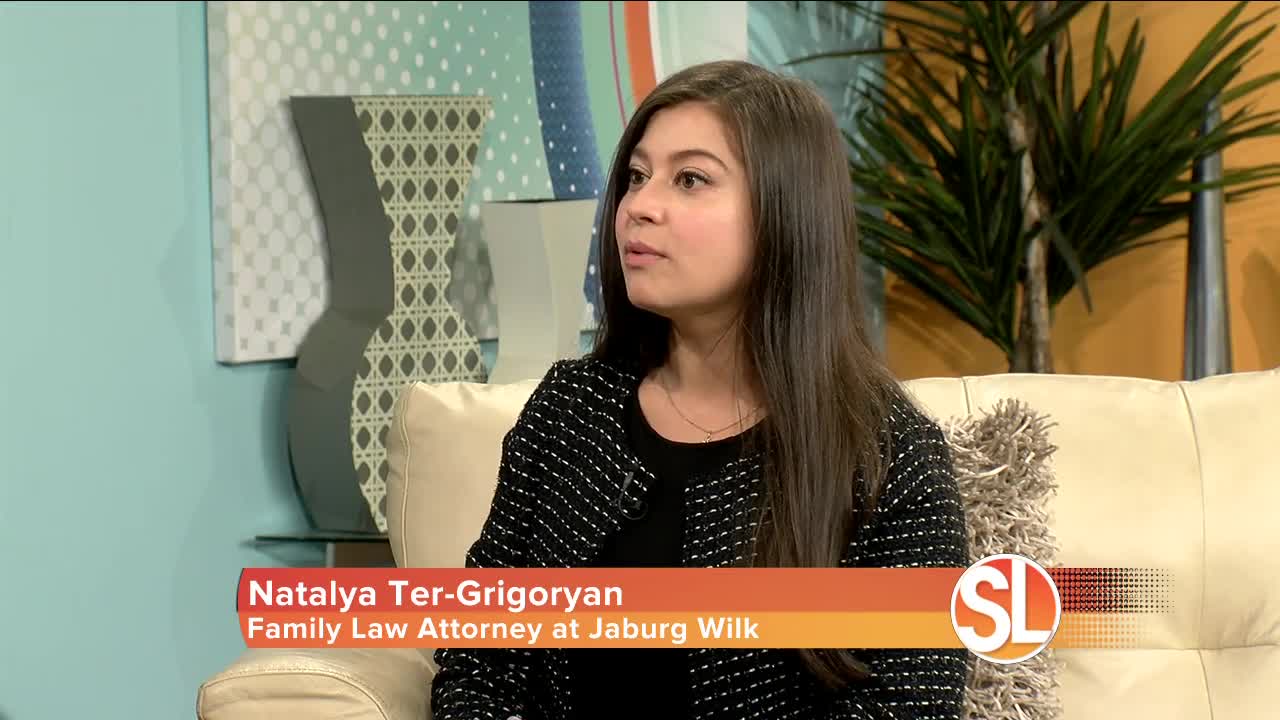 ((SL Advertiser)) Jaburg Wilk is located in Phoenix and can be reached at 602.248.1000 or visit www.jaburgwilk.com

Jaburg Wilk is a paid sponsor of Sonoran Living

Anyone who has been involved in an Arizona family law case since 2013 knows that the notion of child "custody" is largely obsolete. At the end of 2012, the term "custody" was replaced with two legal concepts: legal decision-making and parenting time. Those two concepts are defined very differently. Parenting time "means the schedule of time during which each parent has access to a child at specified times." Legal decision-making is "the legal right and responsibility to make all non-emergency legal decisions for a child including those regarding education, health care, religious training and personal care decisions." It is the authority to make decisions on behalf of a minor child. When parents share joint legal decision-making authority, one of the challenges they face is that neither parent's authority is superior to the other parent's authority.

Conversely, when one parent is responsible for making all legal decisions for the child, the family law court cannot infringe on that authority unless the parent without decision-making authority establishes that, "in the absence of a specific limitation of the parent designated as the sole legal decision-maker's authority, the child's physical health would be endangered or the child's emotional development would be significantly impaired." In other words, there needs to be potential endangerment to the child for the court to intervene.

It is important to understand the different types of decision-making arrangements, and for both parents to thoughtfully consider their ability to amicably make decisions as well as the risks inherent in litigating issues that implicate legal decision-making.

About the author: Natalya Ter-Grigoryan is a family law at the Phoenix law firm of Jaburg Wilk