No, you don't have to give gifts for the holidays. Here's how, according to an etiquette expert

Is it OK to not give gifts? According to an etiquette expert, it is. 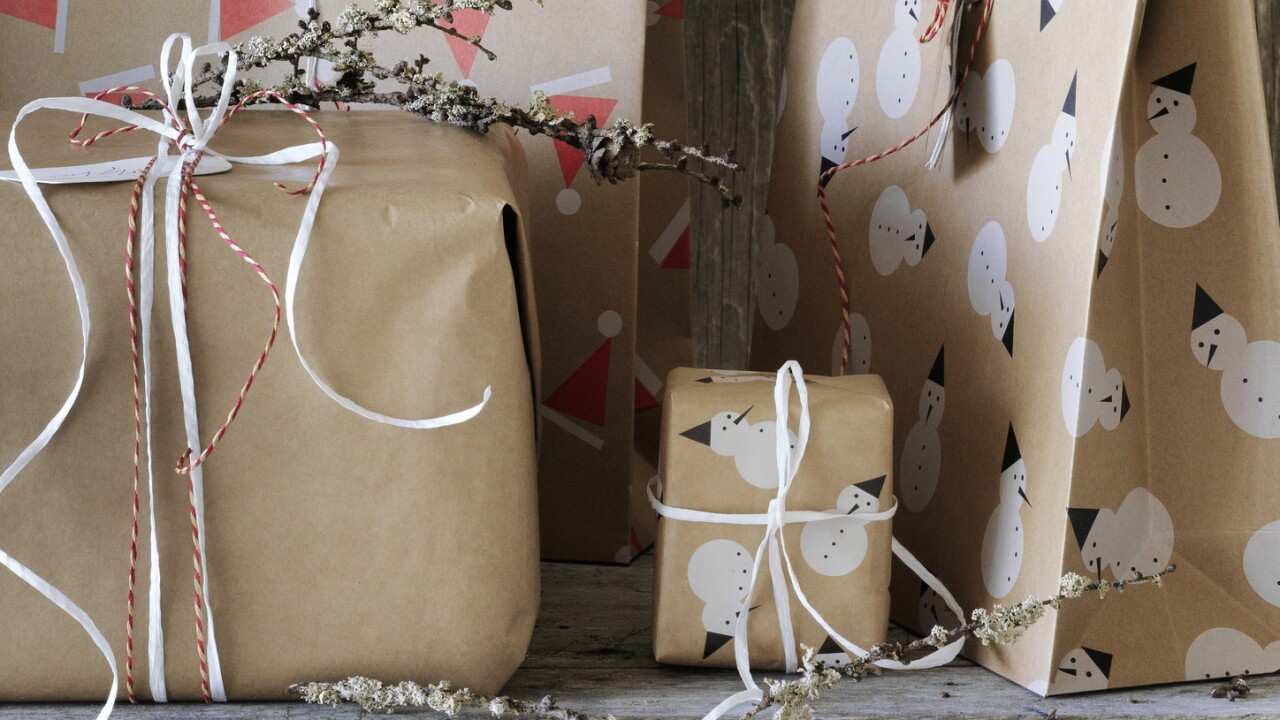 Nearly two-thirds of people feel pressured to overspend during the holidays. Not just on presents, but travel, parties and charities as well.

Bankrate found people are open to a variety of ways to save, including skipping gifts all together.

But how do you go about telling friends and family you're not buying presents this year without sounding like a Scrooge?

According to a manners and etiquette expert, it is perfectly acceptable to cut back on gift giving — it's just all in how you handle it.

“The best way to do it is to be polite and to be forthright and also to let the people on your list know the reasoning behind (it) because if you just say, ‘I’m not buying this year,’ you can come across as a dropout or someone who just doesn't care,” says Maralee McKee, the “Manners Mentor.”

McKee says give as much notice as possible because people are buying presents now.

And talk to family members that might be most receptive to the idea first. They can help get others on board.

“The important thing is ‘we were thinking,’ ” McKee says. “Now it’s not just about me and what I want. It’s about more members of the family want this. ‘We’ are in this together. Do you want to join us?” McKee says.

McKee also says to propose other ideas instead of gifts. Focus on traditions and spending time with each other.

“Because if you think about it, try to name give presents you were given last holiday season and who gave them to you,” she says. “I bet very few people can actually do that.”

Once you've established a no-gift plan, you have to stick to it.

But what if someone surprises you with a gift and you didn't get them anything?

“I know, it makes your heart race, you just feel awful,” McKee says. “The best thing to say is, ‘oh my goodness, I had no idea you would be getting me a gift. I feel awful I don’t have anything in return.’ And then drop the subject right there.”

MckKee says you can open the gift in front of them and thank them for it, but you don't have to buy them a gift unless you're OK with starting a new gift giving tradition.