TMZ: Dr. Oz says your New Year's resolution should be to skip breakfast and do brunch 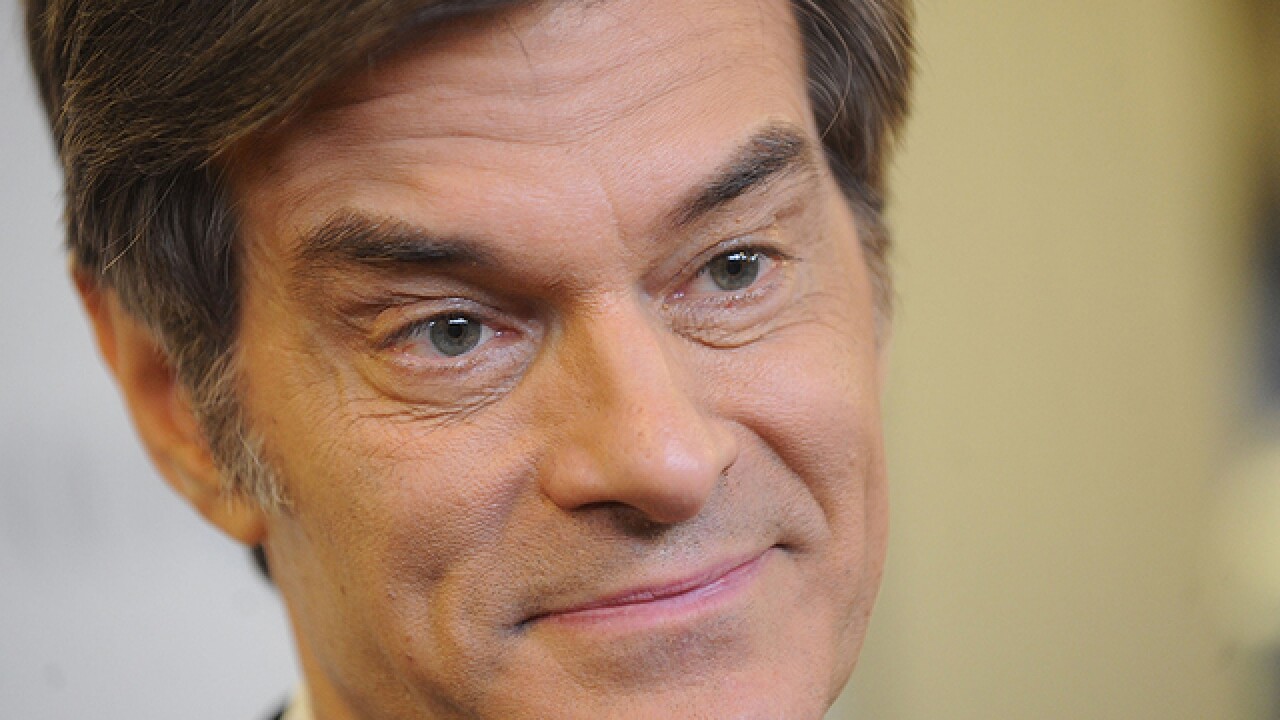 According to TMZ, Dr. Oz believes breakfast is a sham set up by the advertising industry. The popular TV doctor is adamant that breakfast first thing in the morning is not the healthiest way to start the day. Dr. Oz tells TMZ the healthier option is to put off the eggs and bacon until brunch.

He says it’s better to wait a few hours after waking up until you are actually hungry. He adds you’re mistaken if you think you’re hungry first thing in the A.M. saying it’s just withdrawals because you’re a food junkie.

TMZ caught up with Dr. Oz at his System 20 event in New York City, which featured his new play to take control of your health in 2020. He suggested that everyone make a New Year’s resolution of brunching instead of eating breakfast.

Several studies in recent years show that breakfast has little or no effect on a person’s body weight, resting metabolic rate, cholesterol or blood sugar levels, according to TMZ.

However, other studies suggest skipping breakfast is linked to increased risk of cardiovascular disease, diabetes and obesity and being less physically active than someone who eats breakfast.

So, brunch is the new breakfast, according to Dr. Oz.