One man dead after officer-involved shooting in Tucson 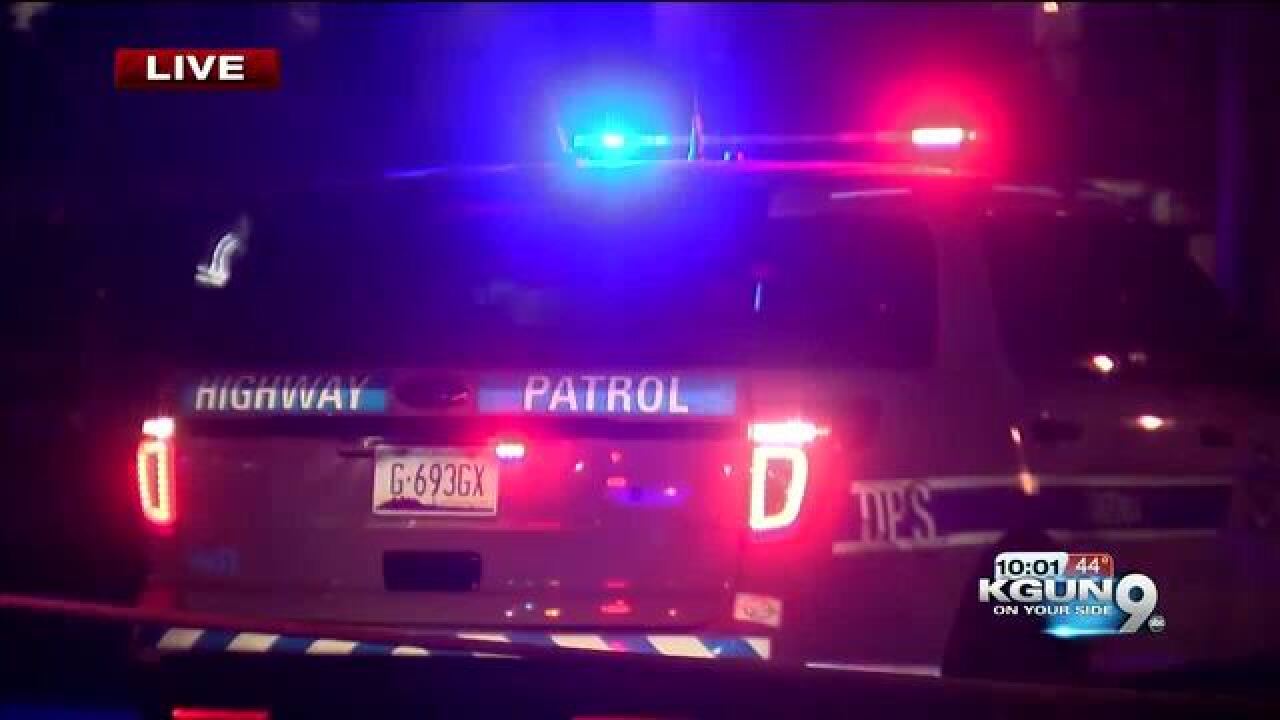 One man is dead after an officer-involved shooting in Tucson Thursday night.

Arizona Department of Public Safety says at 7:41 p.m., two detectives tried to pull over a car for reckless driving and failure to obey a traffic control device. This was near Craycroft Road and E. Speedway Blvd.

The driver of the car did not stop and eventually drove into the Summit Hut parking lot on E. Speedway Blvd. The driver eventually turned his car, facing DPS detectives head-on.

DPS says both detectives then got out of their patrol car and approached the suspect's car on foot. The suspect then accelerated toward the detectives. DPS says that's when one of their detectives fired at the driver.

The driver turned and struck a fence, according to DPS. They say a spinning tire then caused a small fire at the back of the car. Tucson Fire Department arrived and put out the fire.

The driver, a black male between 25 and 30 years old, died on scene from "one or more gunshot wounds."

DPS officials say no officers were injured in the shooting.